A national heavy-vehicle transport crisis has been averted – and drivers of modern diesel cars, utes and four-wheel-drives won’t be stuck in neutral – after a landmark deal by the Federal Government secured local supply of the AdBlue additive critical to cutting emissions.

Last December, the trucking and automotive industries feared there would be a shortage of Adblue – an additive which helps reduce emissions of modern diesel-powered engines – after China and Russia choked supply.

Vehicles designed to use AdBlue are dependent on the fluid to meet emissions regulations, and avoid clogging engine and exhaust systems. 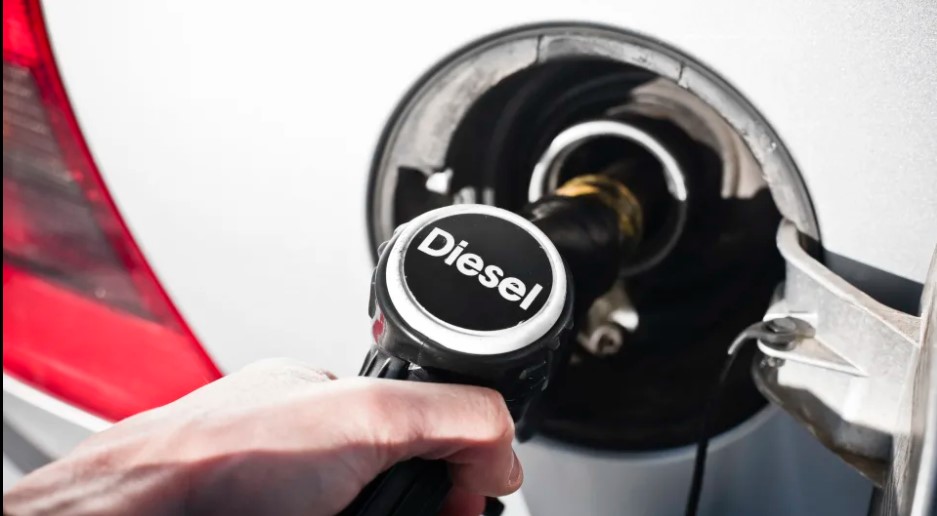 At one point, at the beginning of the crisis, some sections of the transport industry lobbied to disable AdBlue tech in affected vehicles.

But others in the sector warned against such a radical proposal, arguing the removal of AdBlue tech would have a severe impact on the environment due to increased diesel emissions – and the likelihood of mechanical damage on vehicles optimised to operate on the fuel additive.

However, without access to stable supplies of AdBlue in Australia, there was a risk a substantial number of modern trucks, cars, utes, and SUVs would be ground to a halt. 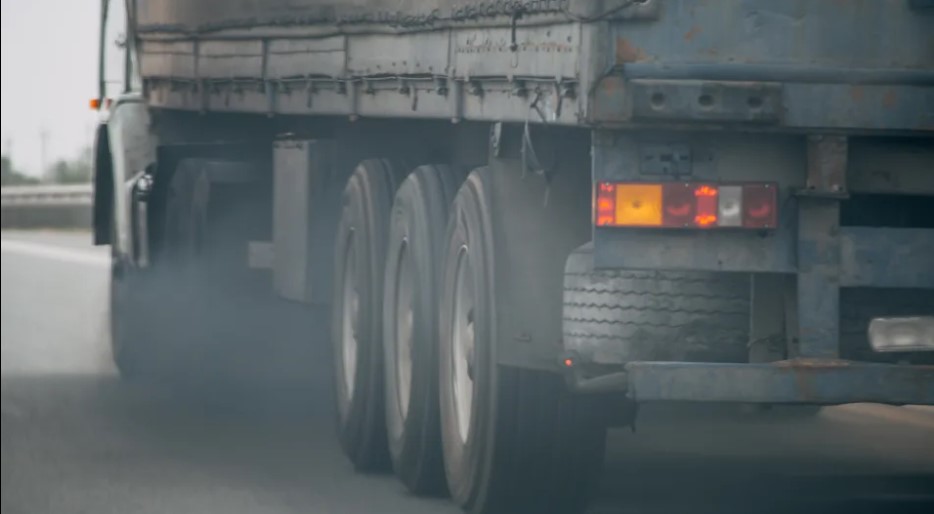 A $29.4 million grant from the Federal Government to a Brisbane-based chemical company – Incitec Pivot – has increased local production to 3 million litres a week, which will meet about 75 per cent of demand in Australia. The balance of AdBlue will come from foreign sources.

The Federal Government continued to urge transport operators and diesel car drivers not to horde AdBlue as there was now sufficient supply.