Diesel-powered mining vehicles will be a thing of the past within the decade for Andrew Forrest’s Fortescue Metals Group (FMG) under its plan to decarbonise by 2030.

The iron ore miner announced yesterday it would acquire British engineering and technology company, Williams Advanced Engineering (WAE), in an effort to fast-track its decarbonisation plans.

FMG chief executive Elizabeth Gaines said the acquisition would assist the miner in substituting its entire diesel mining fleet by 2030, with the view to remove diesel from operations altogether in the future.

“To achieve carbon neutrality and to eliminate the use of diesel, we will have to replace our mining fleet,” she said.

“Across our mining fleet, our rail fleet, shipping, all of those areas that are mobile that rely on the use of diesel.

“So yes, we will be replacing our entire mining fleet with green energy solutions by 2030.” 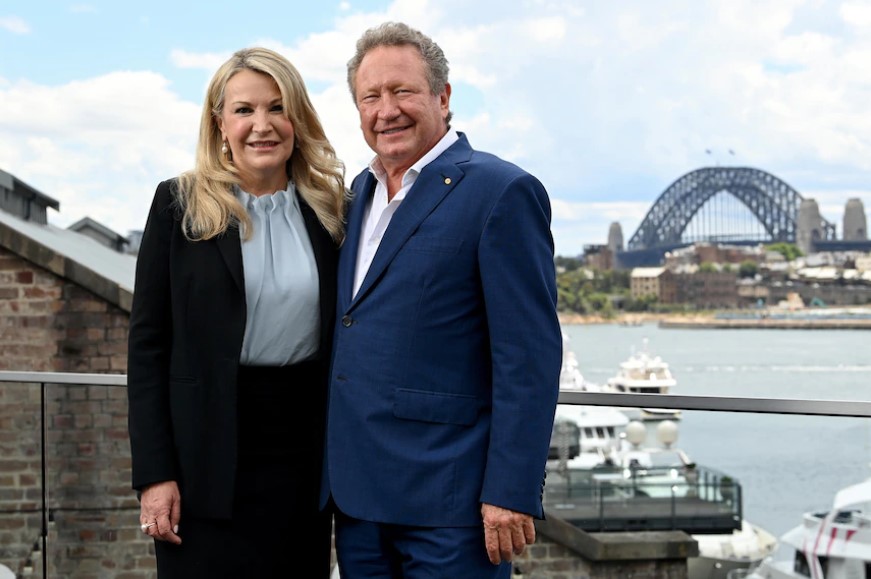 FMG and WAE began working together in 2021 to design and build a prototype battery system to power an electric mining haul truck.

Ms Gaines said during that time it became apparent that WAE’s electrification technology and capabilities could not be easily replaced or replicated, so FMG decided to make the acquisition.

“That’s to mitigate key supplier, technology and intellectual property risk in order to significantly de-risk the execution of our decarbonisation strategy,” she said.

“Once the technology is proven and we know that it can be applied to provide the same efficiency and productivity we get from our existing fleet, then there’s absolutely no reason that can’t be applied to the whole of heavy industry.

“The global heavy industry sector is significant, so there’s a significant opportunity here from a commercial perspective.

“This is technology, working with Williams Advanced Engineering, that we can actually commercialise in that heavy industry sector, but also to facilitate the decarbonisation of Fortescue’s operations … rail, shipping and our mining fleet.”

One of the first major projects to be developed following the acquisition will be a “world-leading battery electric train concept”, with further details to be announced early this year.

“If we’re successful, the opportunity to eliminate the large amounts of diesel we use in our rail operations will be significant,” Ms Gaines said.