Two milestones have occurred in recent days that should put electric vehicles back in the fast lane – at least outside of Australia.

Mercedes-Benz is building a car, the Vision EQXX, that can travel more than 1000km on a single charge. That is comfortably from Sydney to Melbourne with a bit left over in the electric tank. Don’t ask about the price because there isn’t one yet.

This promised distance vastly overtakes the current benchmark, the Tesla Model S Long Range, which is plated at just over 650km, or Sydney to Wangaratta with not much left in the tank. The entry-level version of the Model S starts at $141,990.

Total range can be a bit of a moving metric. Even in petrol-powered cars, city driving and highway driving deliver vastly different outcomes. Temperature, overtaking, hill climbing, weight or even having the radio on all play a role.

So a 422km promise of a Tesla Model 3 is probably the 300km trip from Sydney to Canberra in comfort with just enough left over to drive to Tuggeranong.

Meanwhile, Elon Musk’s Tesla smashing its own production and sales records will add fuel to an investment arms race among global carmakers. 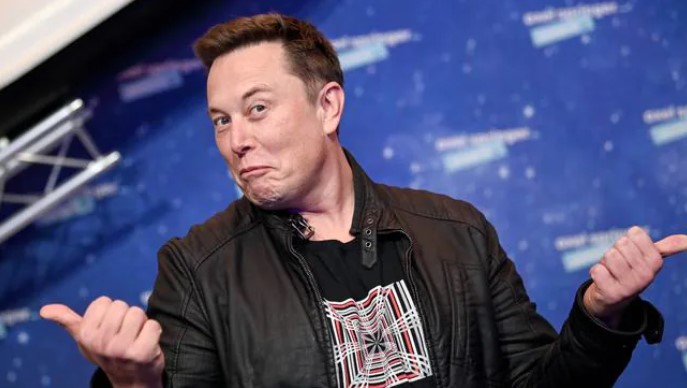 Elon Musk’s Tesla is worth more than $US1.1 trillion. Picture: AFP

Tesla overcame supply chain problems that has been crippling most other manufacturers to deliver more than 308,000 of its all-electric cars in the December quarter. This was up 71 per cent over the last year, which shows that demand for cars is only going to surge.

Rivals will double down investment at the expense of their existing line-ups because Wall Street is handsomely rewarding the electric-vehicle makers.

As Tesla shares surged 13 per cent, its market capitalisation hit a staggering $US1.15 trillion ($1.6 trillion). To put that in perspective, it is as much as the combined market cap of at least nine of the largest carmakers in the world, including Germany’s Volkswagen and Daimler as well as Japan’s Toyota. Tesla still represents about 1 per cent of the world’s car sales.

In Europe and the US, 2030 is shaping up to be a big year, with electric-vehicles mooted to be zipping around all over the place as carmakers put in place a number of ambitious targets. But Australia is going to be more measured in its journey. 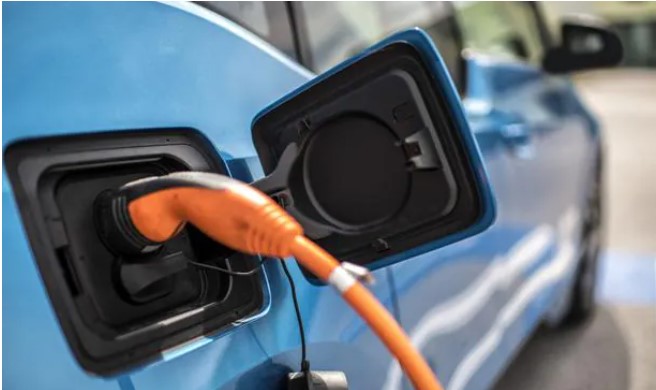 Australia’s EV revolution is not going to happen in the wealthy inner cities or specifically over ultra-long distances – it’s going to take place in the suburbs. And like the promise of the silent cars behind it, the move to EVs will happen quietly. Importantly, it will be demand-driven.

Although the number of electric-vehicle sales in Australia is very low, it is gradually taking off. More electric vehicles were sold in the first half of 2021 – nearly 8700 units – than in the whole of 2020.

The Mercedes distance milestone is significant because it starts to put to rest one of three ­issues for Australians when it comes to EVs. The others will be pricing points and infrastructure.

Fleet buyers will lead demand for EVs in Australia. Then the next phase will probably move to EVs becoming the second household car that is earmarked for short trips rather than the drive from Sydney to Melbourne. 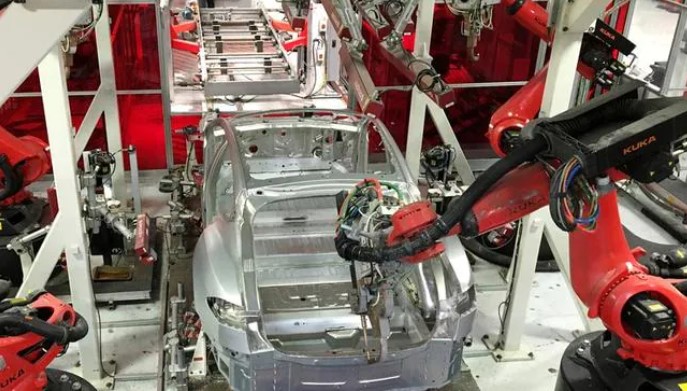 This will cover going to the shops, school or even to work. On average, Australian drivers travel less than 32km on workdays and less than 1 per cent of us travel more than 100km.

Suburban drivers will lead the way as they own the garages for EVs to be charged in. For Australians, pricing points will be critical, with EVs still hitting the market at premium to very top-end models of most brands and also hybrid (fuel and electric) options. Carmakers need to deliver model options for drivers that will help spur on demand. Tradies, who tend to cover large distances during the day, will be among the last to make the shift.

Perhaps the biggest barrier to EVs will be charging infrastructure across Australia. Some operate on a subscription contract, while networks have different geographic coverage, or charging stations are in out-of-the-way carparks, or there is just one available at a time. This is vastly different to the drive up and quick fill up model that we are used to at petrol stations.

The nation’s biggest petrol station operator, Ampol, is deeply invested in the business of knowing how the market here will evolve for EVs. Modelling by Ampol puts EV penetration at just 1 per cent of the nation’s passenger car fleet by 2030. This increases to 14 per cent by 2040 and 50 per cent by 2050.

That is still 50 per cent of the Australia’s passenger car fleet on petrol motors.

Even so, Ampol chief executive Matt Halliday sees his vast retail network playing a role in the transition. He notes that charging will be needed at each stage of a driver’s daily journey – whether that’s at home, at work, at the destination or on the go. Like petrol stations, Ampol sees its role in the on-the-go part of the journey. It is also exploring what role it can play in at home EV charging. 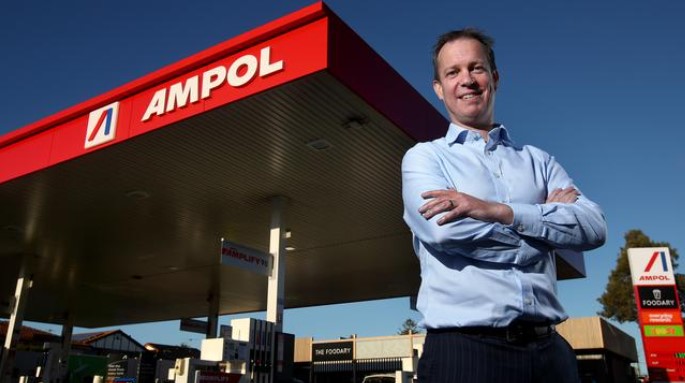 In the second half of this year, Ampol will start building out 100 fast-charging sites across its network. This will cover greater Sydney, Melbourne, Brisbane and Perth, as well as Newcastle, Wollongong, the NSW Central Coast, Gold Coast, Sunshine Coast and Geelong. The federal government’s ARENA agency will co-fund the project with a contribution of $7m.

Players such as Ampol also see electricity network operators needing to step up. A street with dozens of cars being charged at a fast pace will require an upgrade in capacity. To underscore this, Ampol is currently working with authorities and network operators to upgrade the power connection to its Pheasants Nest site on the Hume Highway southwest of Sydney. A high-capacity power cable is required to ensure multiple fast chargers can run at once. Planning approval on this project is expected later this year.

The US has set a goal of half a million new electric-vehicle charging points by 2030. Europe, by comparison, has a goal of 3 million. Australia still has some way to go.

Extracted in full from: Australia’s electric vehicle revolution will start at home (theaustralian.com.au)