A multi-billion dollar investment will help the luxury British brand go all electric or hybrid by 2026, and fully-electric by 2030.

Luxury vehicle manufacturer Bentley will add five new electric vehicles (EVs) to its range by 2030, with the first of the fully-electrified new metal arriving in 2025.

Speaking to the UK’s Autocar, Bentley CEO Adrian Hallmark confirmed the first vehicle will “be an incremental [additional] product to the ones we have today” in a new market segment, and that – reportedly like all future Bentley EVs – it will ride on a Volkswagen Group shared platform.

The estimated price for the Bentley Flying Spur PHEV in Australia is $465,000 plus on-road costs. 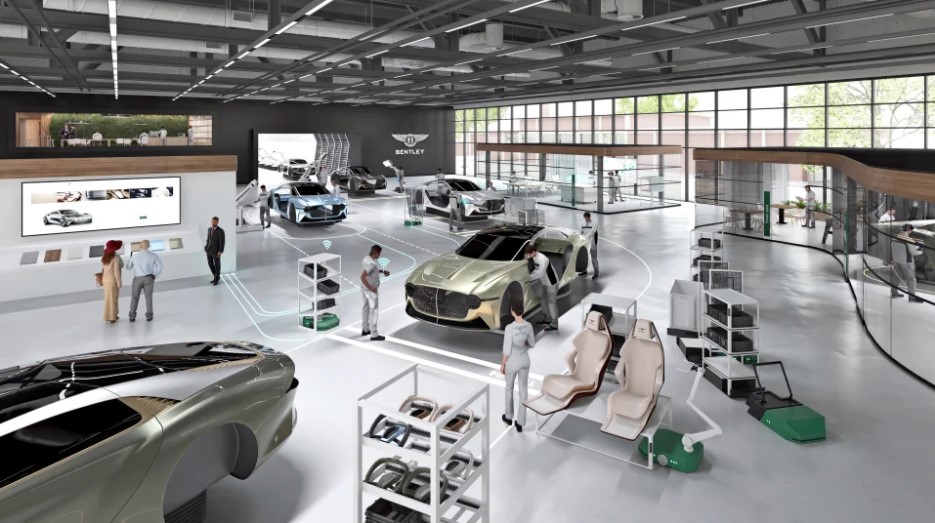 This ramp-up of electric vehicles by Bentley is helped by a £2.5 billion ($AU4.7 billion) ‘sustainable investment’, which will be used to develop the brand’s historic production facility in Crewe, England.

This investment will also be used to reduce Bentley’s overall environmental impact, adding 10,000 more solar panels to their array (for 40,000 in total), and researching the use of biofuels for Bentley’s range of fleet vehicles.

Interestingly, Bentley is also investigating the use of biofuels for use in its Heritage Collection of classic cars, some of which date back to the 1920s.

While the luxury British brand wants every model in its range to offer an electrified option by 2023, Bentley has also previously said its entire range will be either electric or hybrid by 2026, and fully-electric by 2030.