Best time to fill up on petrol over the holidays revealed

Experts have revealed the best time to fill up over the holidays with petrol prices varying across the country as people prepare to hit the road.

Motorists in Sydney are being told to wait until next year to fill up, with petrol prices expected to drop below $1.50 a litre after hitting highs earlier in the year.

“The longer you wait in Sydney, the better it’s going to get,” NRMA spokesman Peter Khoury said.

Prices across the rest of the country vary, but prices in many capital cities could now be at their lowest for some time.

The cost of petrol in Brisbane is expected to rebound sharply, with advisory firm, Fueltrac co-founder Geoff Trotter, telling the Courier Mail prices could jump by as much as 40 cents a litre.

“You can put the house on the major service stations cashing in over this school holiday period so I would urge people to fill up as soon as they can,” Mr Trotter said. 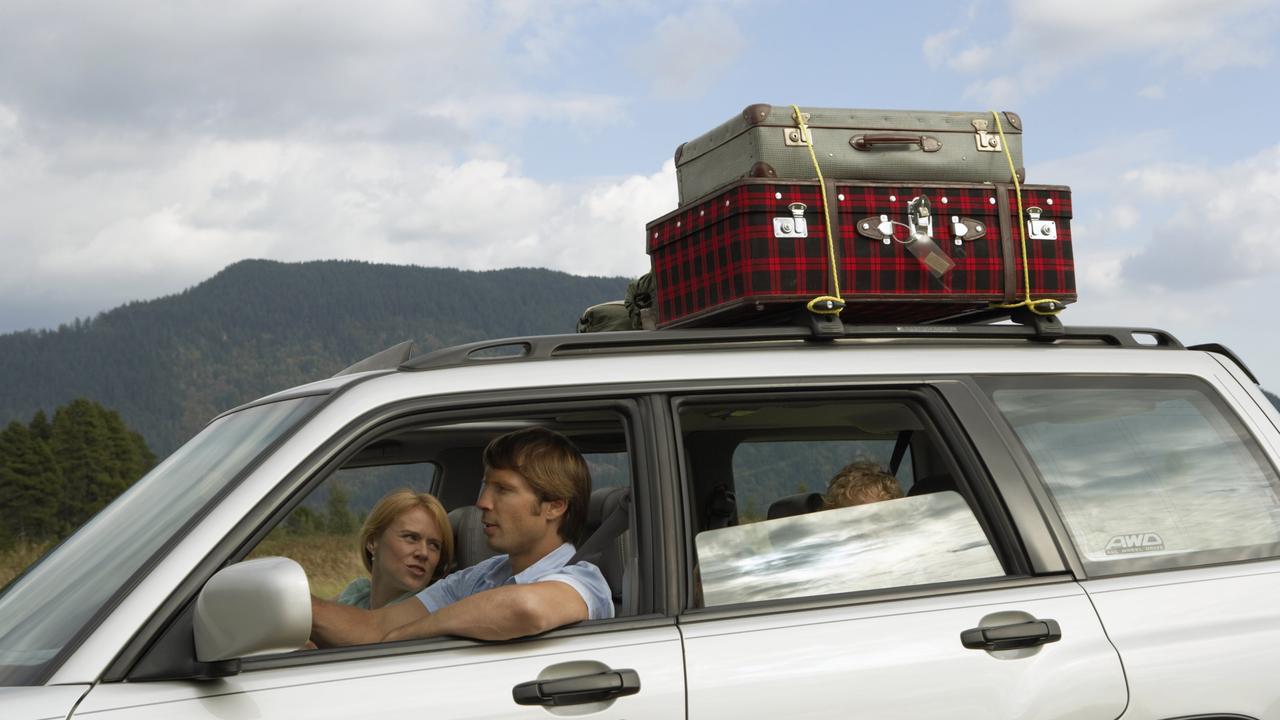 Motorists in Sydney are being told to wait and save over 10 cents a litre, while those in Brisbane can expect prices to rise over the weekend.

As for right now, prices across the country appear better than earlier in the year.

People in Sydney are being told waiting until next year could save them money, while prices in Brisbane and Melbourne may have reached a low ebb.

People can get the best deal simply by shopping around, with plenty of online tools including NRMA’s petrol price app. 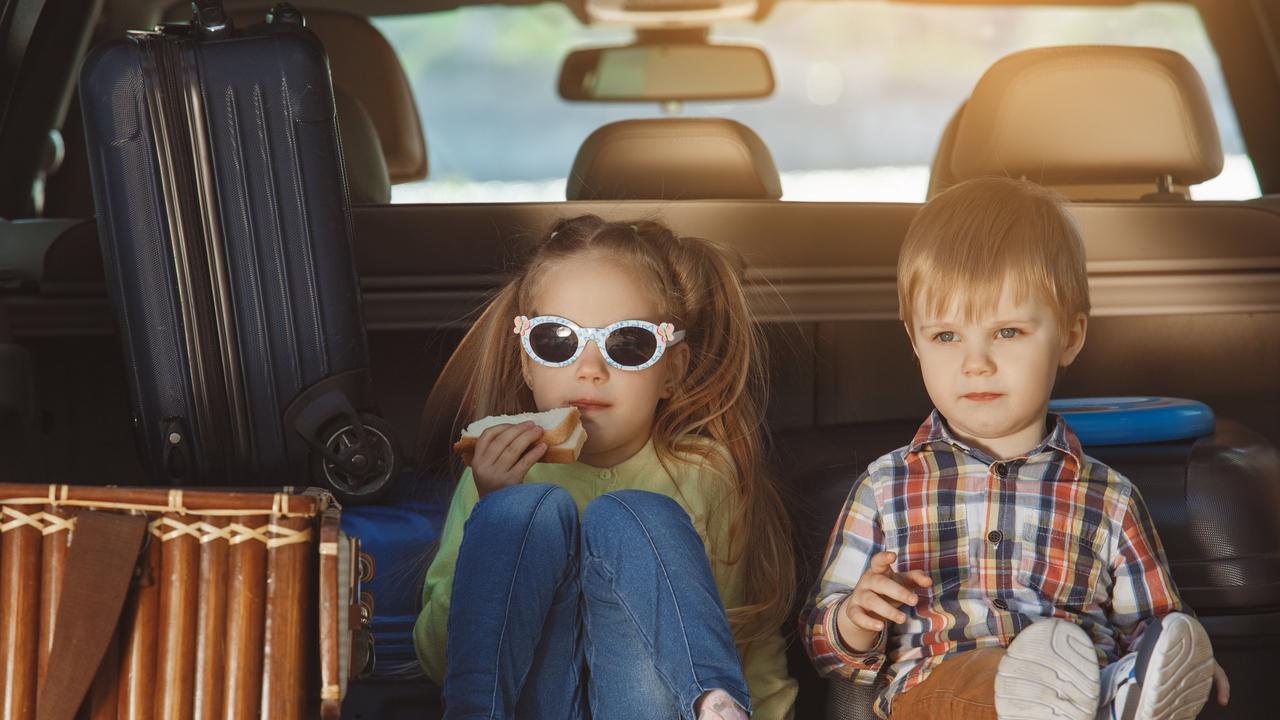 Sydney’s average price has dropped 21c since peaking at $1.80 in October, and experts think it could drop least another 10c.

The average price in Sydney has been falling about one cent a day,” NRMA’s Mr Khoury said.

“We’re expecting Sydney to get to at least where Melbourne is, possibly even more.”

Adelaide was the cheapest capital, with motorists paying just 142.9c a litre on average.

Mr Khoury urged those in NSW and the ACT to also make use of the NRMA app which easily displays petrol prices for customers to compare themselves.

“Regardless of where the average is, there will certainly be service stations in your area below the average,” he said.