As a number of Australian states establish their own policies for electric cars, the automotive industry has renewed calls for a national approach.

However electric cars still represent less than 1 per cent of new-car demand according to official data – and the automotive industry believes the rollout is being held back by inconsistent policies across state borders.

NSW, Victoria and Queensland – the three most populous states in Australia – have different policies that incentivise or discourage the take-up of electric cars.

And Australia is yet to mandate stricter emissions standards, or announce a timeline when we would be brought closer to international regulations.

The car industry has consistently said the Federal Government needs to adopt a policy that recognises Australia’s vast geography and unique vehicle types and uses. 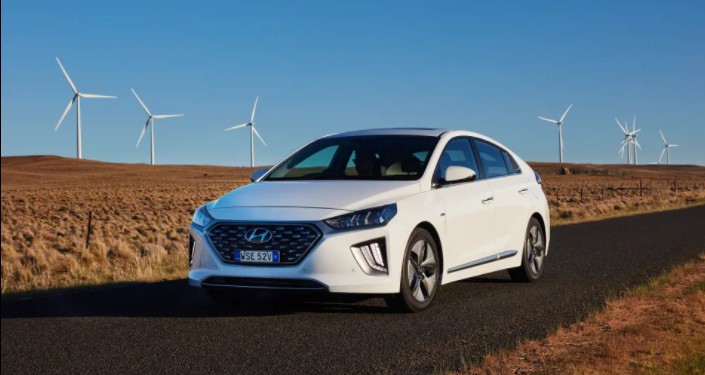 However, rather than mandating a specific number of electric cars, the auto industry said there should be an achievable emissions target that will benefit a range of technologies – and not funnel people into electric cars if it doesn’t suit their needs.

When it comes to distributing the limited supply of electric cars, global automotive giants are prioritising countries with stricter vehicle emissions mandates and generous tax incentives.

That means Australia is down the queue for electric car shipments compared to other countries such as Norway, the UK, China and the US.

“We’ve seen number of states and territories go down their own path (on electric car policy) which on one level is good, but Australia is too small to have eight different jurisdictions with a defacto CO2 emissions standard,” said Tony Weber, the CEO of the Federal Chamber of Automotive Industries, the lobby group for car companies, during a conference announcing new-car sales results for 2021.

“We need one standard, we need national leadership on this issue … sooner rather than later,” said Mr Weber. 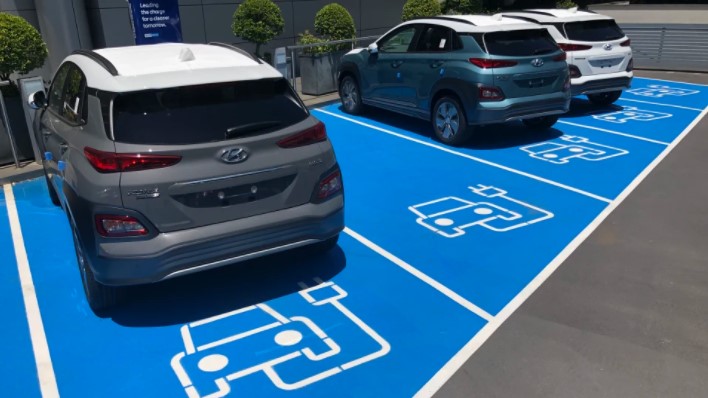 The automotive industry chief said the take-up of electric cars in Australia “will continue to gather pace, and there is no doubt electric vehicles are the future.”

“But we still have some way to go in the development and production of electric vehicles – in high volumes – of the types of vehicles Australian customers are currently choosing to drive,” said Mr Weber.

“We continue to urge the Federal Government to set an ambitious – and achievable – emissions reduction targets, rather than nominating a specific vehicle technology.”

Mr Weber said “emissions targets, not sales targets” send the “right messages to global vehicle manufacturers that Australia is serious about taking action on climate change, and to allocate appropriate technologies to our shores.”

The peak car industry body again pleaded with the Federal Government to “set the emissions targets and let the market deliver the technology mix.”

The FCAI echoed recent comments by market leader Toyota, encouraging policymakers to consider a broad range of vehicle emissions-reduction options – rather than focusing on electric cars.

“We need to pause and take a breath,” said Mr Weber. “First and foremost, we must not lose sight of the overall policy objective here, that is to reduce C02 emissions. 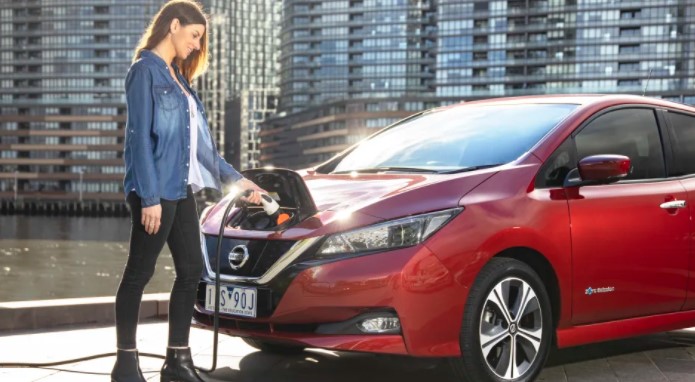 “Some governments and commentators at times seem to lose sight of this objective and instead focus on a number or a percentage of sales of a specific technology – namely electric cars.”

“Mandating a specific technology loses sight of the fact that there are already a wide range of technologies in the market that support emissions reductions,” said Mr Weber.

“In addition to (electric cars), we have plug-in hybrid, hybrid and highly efficient internal combustion engines – many already at price points that are accessible to a majority of consumers and in a broad range of vehicle types – from passenger cars through to SUVs.”