Electric cars are more expensive now, but it is possible to recoup the cost of an EV

Many drivers are champing at the bit to get behind the wheel of an electric vehicle, and a sizeable shift to EVs around the globe will help dramatically slow climate change.

But the biggest barrier for consumers, particularly in Australia, is cost.

There are various predictions about when the cost of an EV will drop to match that of internal combustion engine (ICE) cars, but it’s widely expected to happen some time this decade.

As Norway demonstrated, the minute that happens, the take-up of EVs skyrockets.

An electric vehicle can be powered with virtually free solar energy, and has much lower maintenance costs than an ICE vehicle.

Because of that, you might be willing to buy an electric vehicle even if it costs more, so long as you save money within a few years.

So how long does it take to recoup the extra cost of an EV?

Well, there’s no simple answer. It will depend on a range of factors including:

These factors will determine whether you save money within a few years of buying an EV, or whether you break even at all.

How to make your money back quickly

One of the cheapest battery-powered electric vehicles available in Australia is an SUV coming in at about $44,000.

Now, let’s say you were tossing up whether to buy that car or a similar SUV made by the same manufacturer — one that runs on petrol and costs about $28,000.

Yes — but you’d have to be a big driver, clocking up about twice the national average of 12,000 kilometres per year. 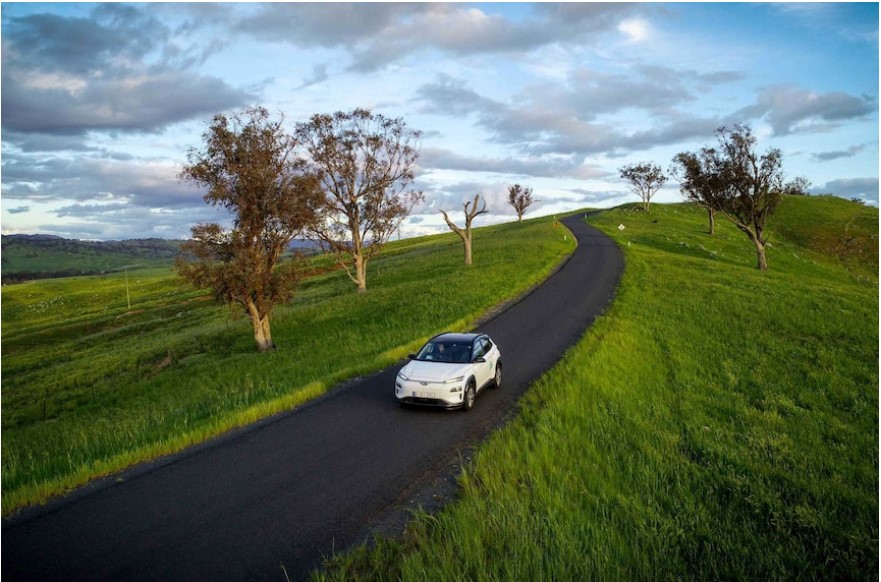 To see savings within five years, you’d need to be driving about 24,000km a year.(ABC: Ben Deacon/File)

Driving an ICE vehicle at that rate, you would spend about $16,000 on petrol and another $6,000 on maintenance over five years, according to modelling by Evenergi, a zero emissions transport consultancy.

If you had an EV, and could use your home solar panels to charge your car, you might spend just $2,500 charging your EV and another $3,000 on maintenance over the five years.

If that all works out, you’ll be about $500 better off after five years with the EV, compared to the ICE vehicle.

Other EVs on the market start at about $50,000 and go up from there. Making enough savings from fuel and maintenance with those vehicles is going to be harder, depending on what ICE vehicle you’re comparing it to.

And the less you drive, the fewer the opportunities for savings. If you drive the car rarely, it’s very hard to realise any of the savings from an EV.

This is all based on prices today, but prices are projected to continue their sharp decline. As they do, the equation becomes more and more favourable for EVs.

And when EVs cost the same as ICE vehicles, buying one will for most be a no-brainer.

In Norway, government policies have made EVs already roughly the same cost as ICE vehicles, and as a result, nearly 80 per cent of new car sales are battery electric.

What about replacing the battery?

The most crucial part of an EV is the battery pack.

Because of that, people often wonder whether it will last. Worries about this may be why nearly 60 per cent of people thought the potential resale value of EVs was a problem, according to a poll conducted by the Electric Vehicle Council.

But if you’re buying an EV new, it’s something you probably won’t need to worry about, says EV expert Bryce Gaton, who runs EV consultancy EVChoice. 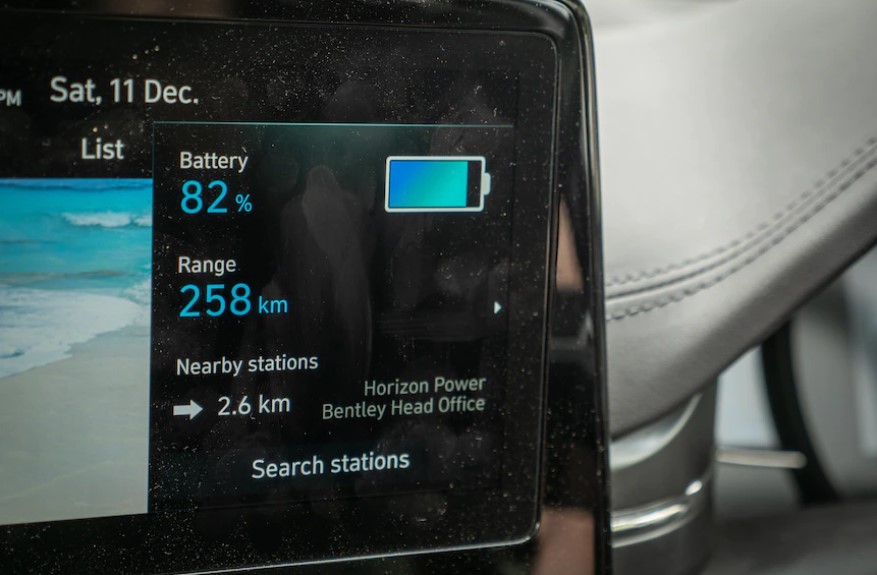 Even after owning an EV for eight years, its battery should still have some juice left.(ABC Radio Perth: Emma Wynne/File)

That’s because most car makers are offering eight-year warranties for the battery and many guarantee it will maintain 70 per cent of its capacity in that time.

So that means the worst-case scenario should be that, after eight years, you still have 70 per cent battery capacity, which for many vehicles will be more than adequate.

Depending on what model you buy — and the range of the battery to start with — after eight years you should have between 180km and 400km of range.

“So you’re probably not going to want to replace it any time anyway,” Mr Gaton says.

He points out that is the worst-case scenario, and testing suggests batteries should perform better than that.

What if the battery is out of warranty?

If you are left replacing a battery out of warranty today — perhaps because you damaged it yourself and didn’t have it insured — the price varies but can be between $10,000 and $30,000.

But you can rest assured that, if you keep your car for 10 years and find you need to replace it then, you won’t be paying $10,000, Mr Gaton says.

And there may be other options too. In Japan, where there are more EVs on the road, good batteries are salvaged from cars that are written off. Reconditioned battery packs sell for about $4,000 already, Mr Gaton says.

Overall, he says, people worry more about EV batteries than they need to. The engine blocks in ICE vehicles can fail too and have much shorter warranties.

“People are so used to poor battery life in their phones that they keep thinking an EV battery is the same thing — but it just isn’t,” Mr Gaton says.

“In comparison to our phones, they’re better built, use better charging systems. [They have] temperature management that can heat and cool the battery to make sure [it’s] exactly the right temperature while being charged and used.

“It is no more likely to fail than the motor in the car.

“In the meantime, you’ve probably spent more keeping that motor going for 10 years with timing belts, oil, oil filters, all of that maintenance, than you would even if you just did replace the battery after 10 years.”

Do second-hand EVs make sense? Will the battery last?

There’s been a lot of talk recently about kick-starting the second-hand market for EVs.

NSW recently announced a suite of EV policies, which have been ranked as the most progressive in Australia by the Electric Vehicle Council.

A big part of that is its policies around fleet vehicles. NSW has offered incentives to medium and large private fleets to switch to electric, and it has set a target of an all-electric government fleet by 2030.