Electric vehicle owners around the world are showing that EVs can indeed tow things, contrary to the opinion of a certain Luddite prime minister.

While “ruining the weekend” has become something of a call to action for EV owners to prove they are in fact a very capable form of transport, we do need to set one thing straight – particularly with the next Australian federal election on the horizon.

Actually, Australia’s prime minister Scott Morrison never really did say before the 2019 election that EVs would ruin the weekend. What he actually said was: “It won’t tow your boat, it won’t tow your trailer.”

This is incorrect of course, and The Driven has reported on plenty examples of EVs towing things in the past.

But one Facebook group named “Electric vehicles that tow trailers” that has 2,300 plus members has also been proving just how wrong this belief is, and we couldn’t resist sharing a few of their stories with you.

EV owners from Europe to the US as well as New Zealand and even some homegrown drivers have chipped in:

“We travelled 6,000kms across Europe for 4 weeks with two small children and a small caravan. No problem,” said Nils-Henrik Brynildsen Henningstad (picture shown above).

Using only Superchargers and campsites, Henningstad says they only had to uncouple the caravan three times.

“I tow an electric digger around the countryside (NZ) with my model S. Yep, (I) have to charge twice as much as normal, but (it is) still cheaper than buying petrol or diesel,” said Jonathan Daley of New Zealand. 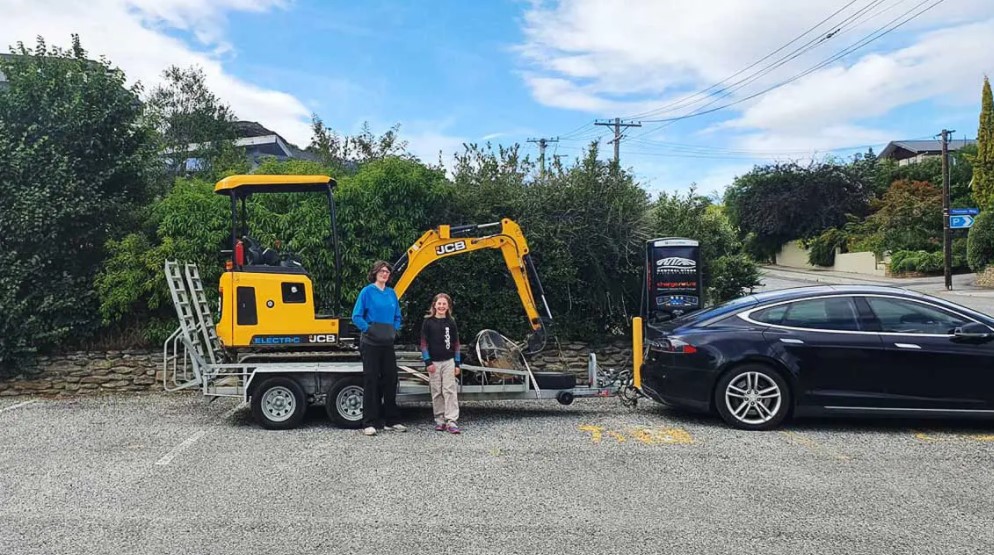 Andrew Nomdeplume (not his real name!) said his family business bought two Leafs primarily for towing about a ton of waste bread a week in SE Queensland.

“(We) ended up with two as we haven’t sold our 2012 after updating to a 2019,” he said. “(We) went electric after working out how much diesel the i30 would use in comparison to electricity.” 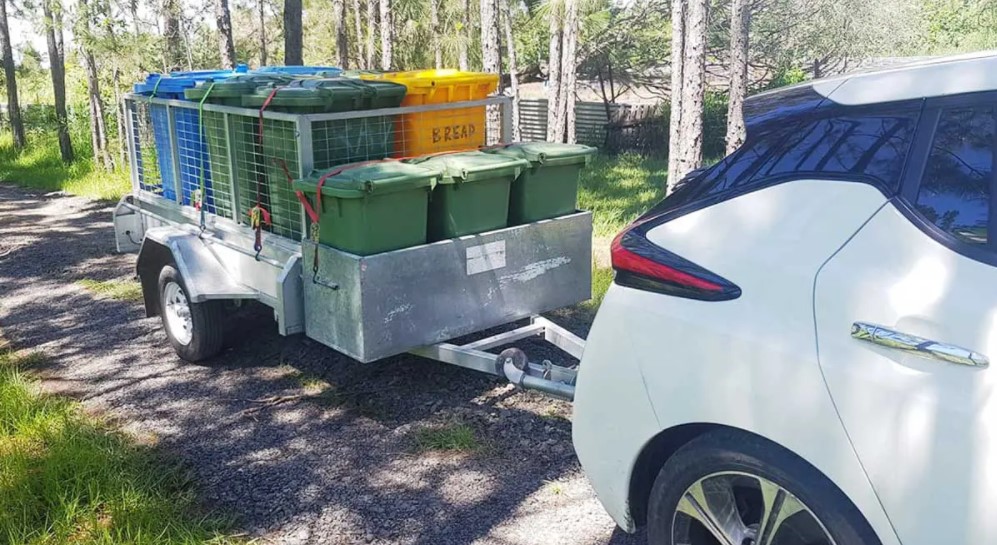 Tom Hunt also showed Australians how it’s done when he drove up the east coast from Illawarra to Cairns in his Hyundai Kona EV pulling a boat trailer. 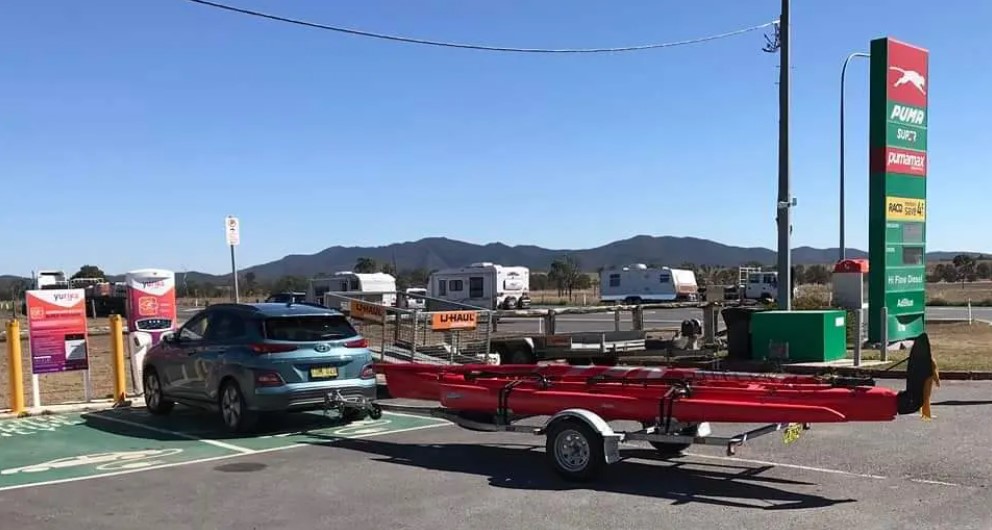 Harvey Payne said he drove his Tesla Model Y pulling an RV trailer starting from Colorado to up around Kentucky, Michigan and into Wisconsin and Minnesota. An image shared shows his trailer at Death Valley in California. 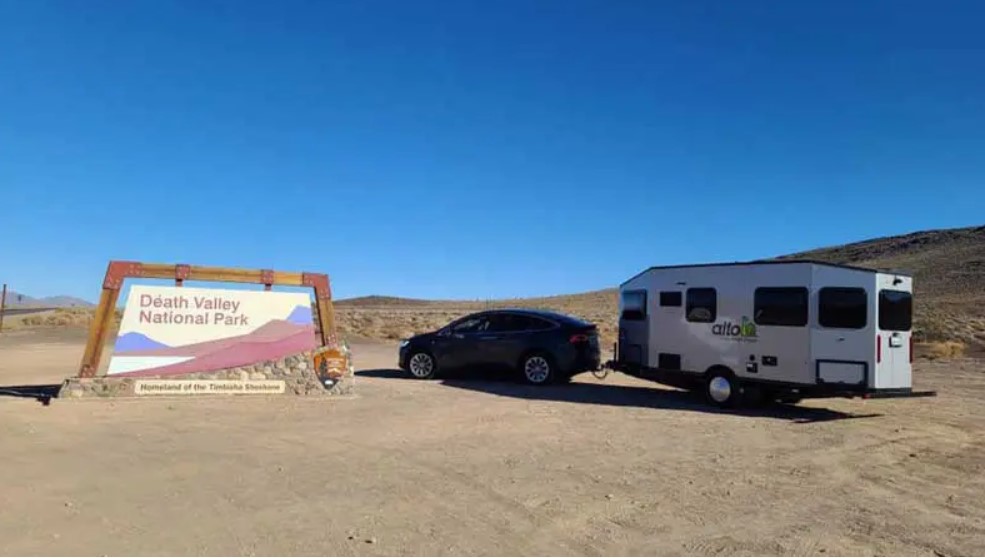 “We were supposed to pick up our trailer in Quebec and camp our way back to Southern California. We had a 4 month trip planned,” he said. “With the pandemic and all, they ended up shipping our trailer to Durango, Colorado and we picked it up there. I had a LOT of campground reservations to cancel.”

Now, he and his travelling companion are camping west of the Rockie Mountains while they wait for their Cybertruck to arrive.

Now, back to the “it won’t tow your boat” comment: