Ethanol Blend (E20) In Petrol, Everything You Need to Know

E20 or ethanol blend in petrol is something that you should know more about, since it may well be an upcoming trend of the future.

The ever-increasing number of vehicles on the road is a thing of concern, and it results in a rise in the use of fossil fuels and pollution on the road. There is a desperate need to take some precautionary measures and reduce the chance of pollution from fuels on the road. For this, electric vehicles can be the future that can safeguard our future. Due to a lack of infrastructure, there are still not adequate electric vehicles on roads in India. Another alternative option is the use of ethanol as a place of fuel. There are significant benefits of using ethanol, and some of them are illustrated in the following part of the article. 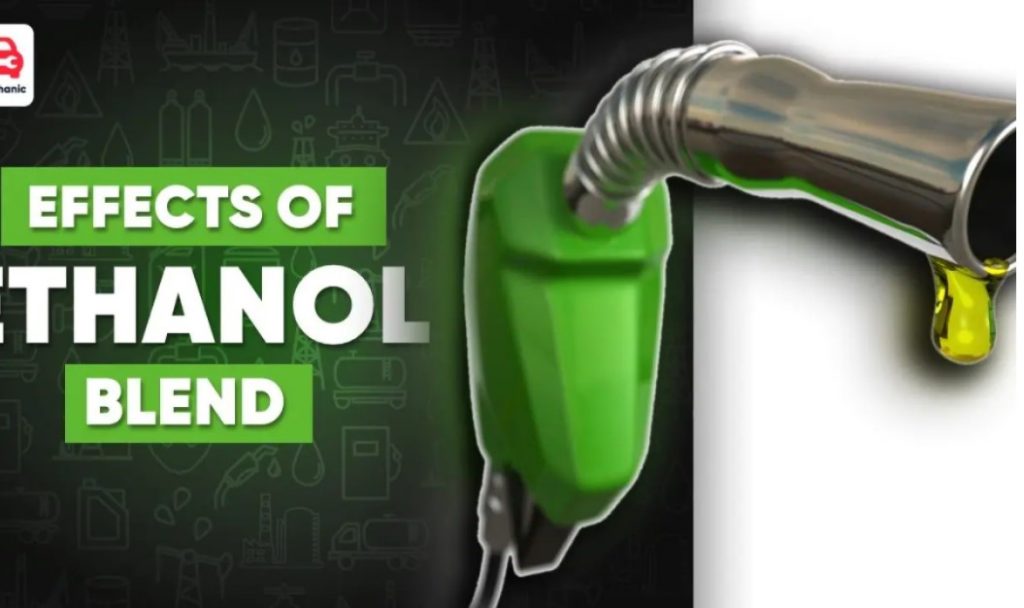 What is an ethanol blend?

Ethanol is an organic and colorless compound that is inflammable. In other words, it is simple alcohol with a pleasant odor. Let us know the special about ethanol.

How can an ethanol blend be a helpful one?

The flammable property of ethanol makes it suitable for the mixture with fuel petrol. Due to this, the fuel consumption level of petrol reduces when it is mixed with ethanol. Some of the important points to know about ethanol would help you better:

What is the updated news of ethanol-mixed fuel?

By 2020, the fuel consumption in the Indian government is said to have achieved the target in which it introduced E10 fuel by 2022, and by 2023, E20 is expected to take over the market. Due to the advancements, the authorities should start to target and change the use of fuel pattern consumption in the best way possible. By targeting the reduction of fuel consumption, it would reduce the chance of pollution caused by vehicles and others.

Extracted in full from: Ethanol Blend (E20) In Petrol, Everything You Need to Know (carandbike.com)