Locals and tourists on a remote Australian archipelago say they are frustrated, after the islands ran out of fuel more than a month ago.

On December 16 the Cocos (Keeling) Islands community, in the Indian Ocean, was notified the islands had run out of unleaded petrol.

The popular tourist destination is expected to receive a fuel delivery on January 29.

Kylie James is the owner and operator of Cocos Island Adventure tours and said the fuel crisis was frustrating.

“Tourists have booked a long way out expecting they’re going to come to the island, get their car hire, do a motorised canoe tour, do a fishing charter,” she said.

“Obviously the fuel shortage means some of these things aren’t an option.”

She said while some tourists were frustrated, most understood it was out of their control.

While the nearby territory of Christmas Island has a diverse economy with phosphate mining and government industries employing the majority of its residents, the Cocos (Keeling) Islands economy is almost completely reliant on tourism. 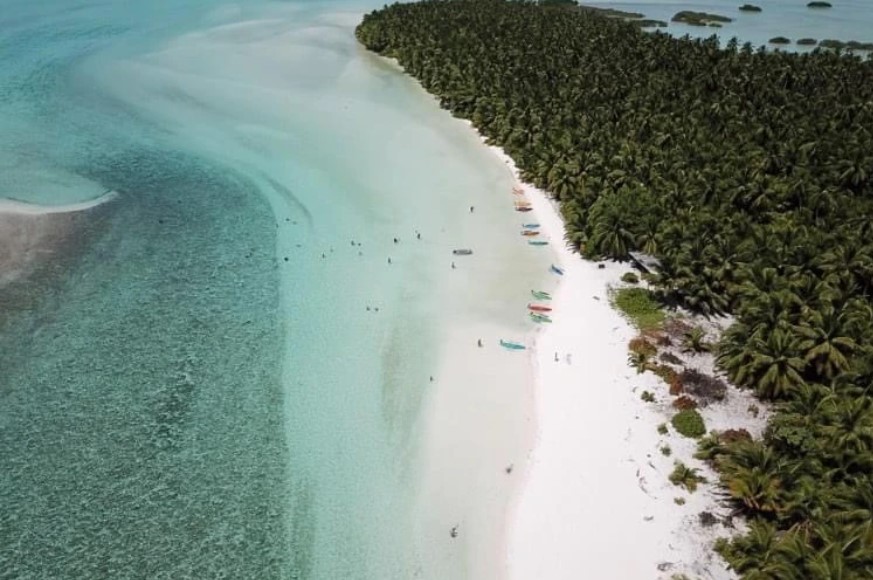 What caused the fuel shortage?

Viva Energy is responsible for the delivery of fuel to Cocos (Keeling) Islands.

The company said a series of unfortunate events had led to the fuel shortage.

“The issues that led to the stock-out include urgent and unexpected maintenance of tankage used to supply fuel to the island,” they said.

As a result, only one of two tanks were available for the pre-Christmas delivery of fuel to Cocos (Keeling) Islands.

A Viva Energy spokesperson said a review of unleaded fuel stock at the end of November showed there was sufficient fuel on the island, and they expected the stock to last until the end of December.

“Much higher-than-normal demand, coupled with the tank outage, stripped the stocks in just a few weeks,” they said.

A fuel delivery was expected on December 28 but was delayed by a month.

The company said issues which led to the delay include congestion at Fremantle Port and weather.

“This is a very unusual situation,” the company said.

“Viva Energy has taken concrete steps to investigate the issue and is planning to hold additional contingency stock on the island.”

The volume of fuel to be delivered has also been increased. 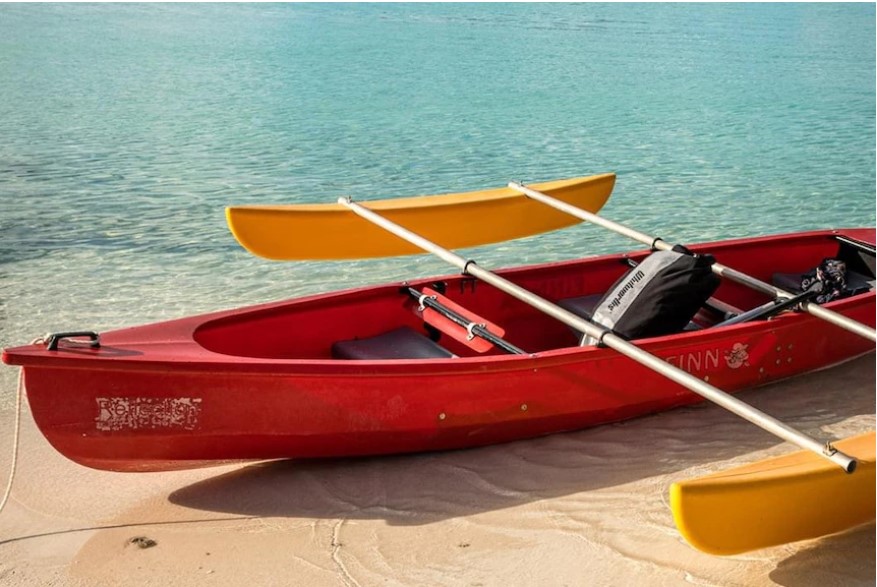 Kaylene Krause, a local accommodation provider, said she had heard from many guests that they were disappointed by the fuel shortage, having paid a lot of money to get to the tropical islands.

“To get to Cocos Keeling Islands and then to have their car hire cancelled, or boat tour cancelled … and the only other way to get around the island is by bicycle,” she said.

“It’s put immense pressure on all CKI operators, some more than others who are losing big dollars with this situation.”

According to a 2020 review of tourism on Cocos (Keeling) Islands, there are 547 people who live on the island, with roughly 2,500 people visiting the island each year.

A fuel shortage is not the only problem facing the island with the delay of cargo ships carrying non-perishable food, flight cancellations and Australia Post express mail taking up to five weeks for delivery.

“It really is quite staggering especially that Christmas Island gets so much more services to their island,” Ms Krause said.

She said the island was paradise.

The reason the family visited Cocos (Keeling) Islands was the dream of catching a prized fish.

“Part of the reason going to the two islands is dogtooth tuna; it’s the ultimate pinnacle for a free diver,” Ms Barker said.

A month before their trip, they tried to hire a boat.

“We talked to lots of different providers on the island and they all said, ‘Sorry we’re not operating’ or ‘I’ve actually left the island because I can’t run my business because we’ve run out of fuel’,” she said.

The family got creative to try and get out on a boat and scrounge some fuel.

“But we didn’t want to pursue this too hard, because these locals have lost their livelihood because of this fuel crisis,” Mrs Barker said.

She said she would visit the island again and try to catch a dogtooth tuna.

Ms James said one of the greatest things to come out of the fuel crisis was the community coming together.

“We’ve had people come out of the woodwork with little bits of pieces of fuel they’ve had that they’ve been able to spare, and they’ve said, ‘This is to get through one of your canoe tours’,” she said.

With diesel fuel cars still able to operate, the community have been ferrying guests around the island.

“While it’s been an inconvenience, the local people on the island have really tried to mitigate it all by offering more services so people can get around better,” Ms James said.