A Queensland man says he punched a teenager several times in the face as a revenge attack because he believed his victim was guilty of his own violent crimes.

A Proserpine man who took the law into his own hands to avenge an alleged stabbing plans to leave town to make a fresh start after receiving a suspended jail sentence.

Maka Guchen Britter James-Hankin, 20, was on Monday sentenced to three months’ jail, suspended for 12 months, plus $400 in fines as a result of an attack on a 17-year-old acquaintance at Proserpine’s BP service station in July 2021.

Proserpine Magistrates Court heard James-Hankin punched his victim in the face several times when they crossed paths at the business just after midnight on July 6, leaving him bleeding from the nose and requiring hospital treatment. 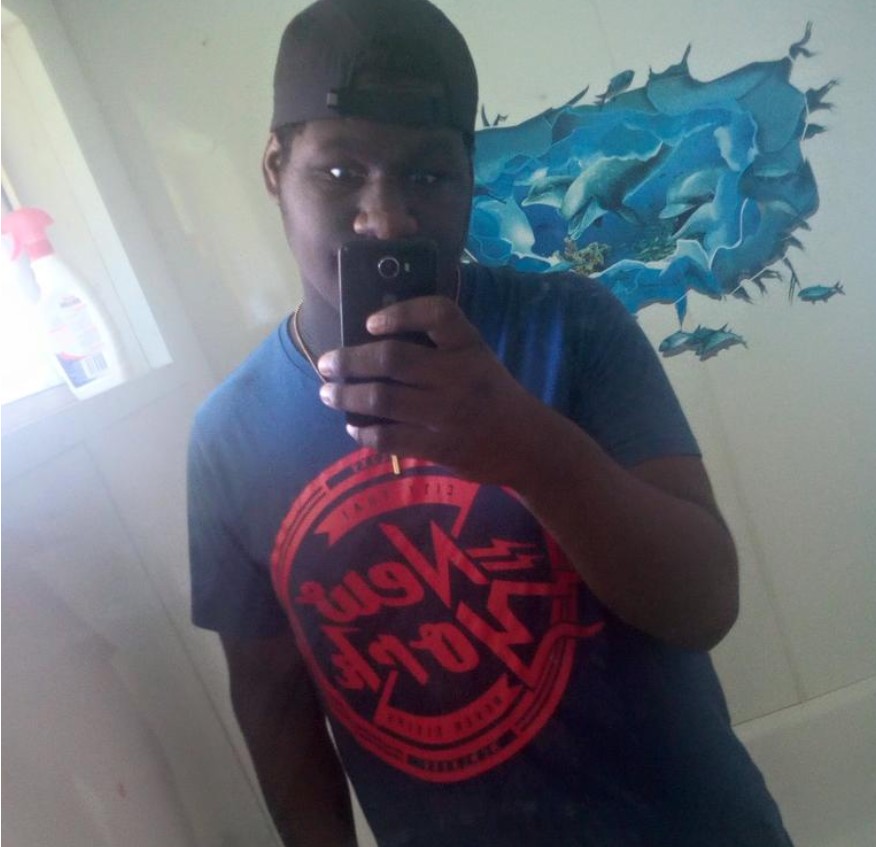 Defence barrister Phillip Moore told the court his client committed the assault, despite knowing he would be punished, because he believed the victim had stabbed one of his friends.

“He saw himself as standing up for other people”, Mr Moore said.

“[His friend] had shown him a stab wound on his forearm.”

Mr Moore acknowledged his client had a “troubling” history including “similar type offending” but had recently taken steps to turn his life around, including picking up some casual work on Hamilton Island.

He said his client was planning to relocate to either Townsville or Mackay, where he had family connections.

“A fresh start probably would be a good thing for him”, Mr Moore said.

“He’s been thinking about bigger things – his future.

“He’s talked about the fact he really needs to get out of Proserpine.”

Magistrate James Morton noted the prosecution did not mention the victim suffering any ongoing injuries but said it was not James-Hankin’s job to dole out justice as he saw fit.

“I’m not sure who died and made you king,” Mr Morton said.

“I accept that you may be standing up for a mate but it’s not your place to be the avenger.

“Don’t go around using your fists when it doesn’t involve you.”

A conviction was recorded.