CTV has been released after a service station attendant was punched repeatedly during an armed robbery in West Gosford. Police are appealing for the public’s help.

Two men wearing ski masks and hoods have held up a service station at knifepoint in West Gosford.

NSW Police have released CCTV footage and are appealing for public information on the armed robbery which occurred around 1.30am on Wednesday.

Police say that two men, with their faces covered, entered a service station on the Central Coast Highway. 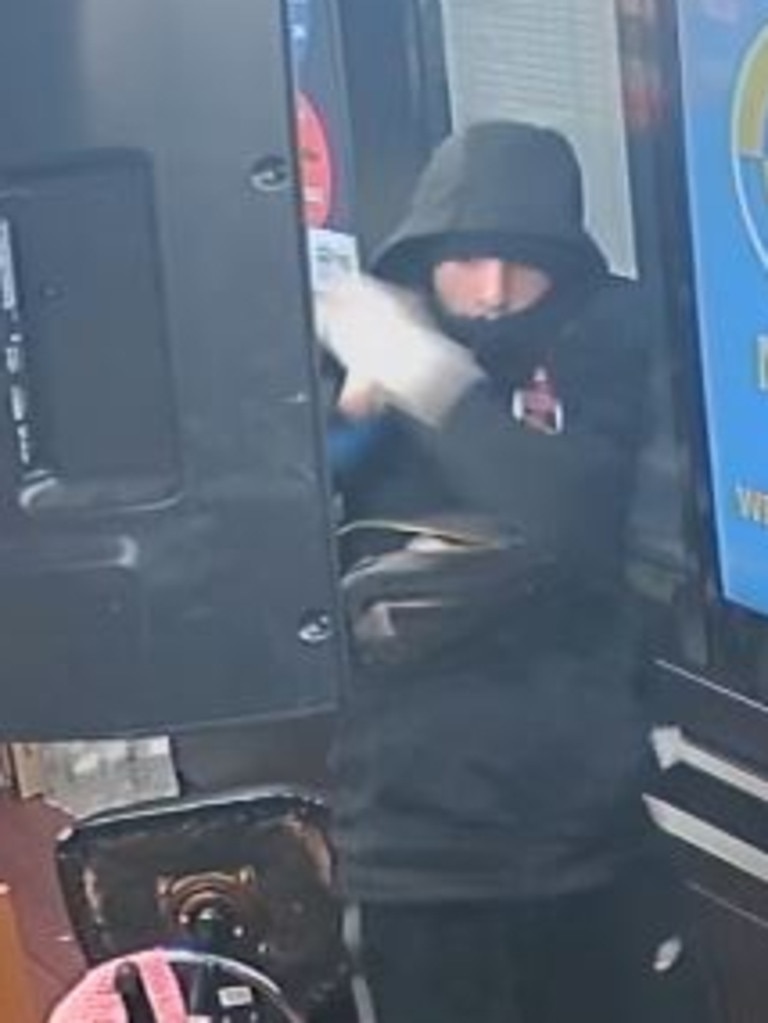 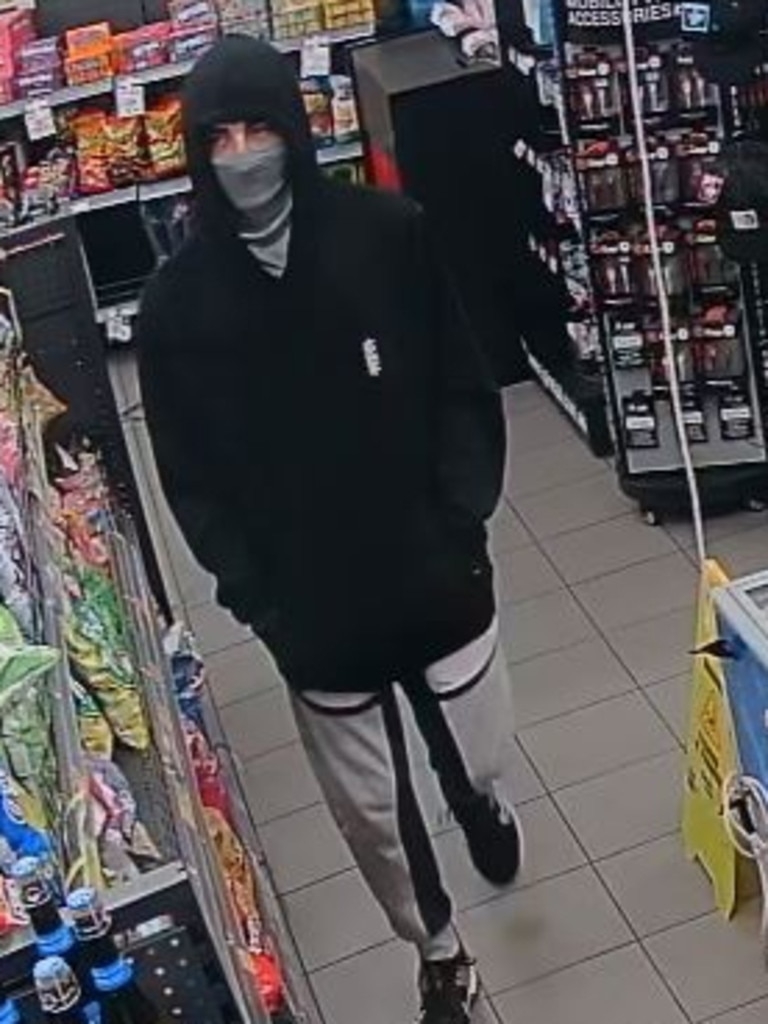 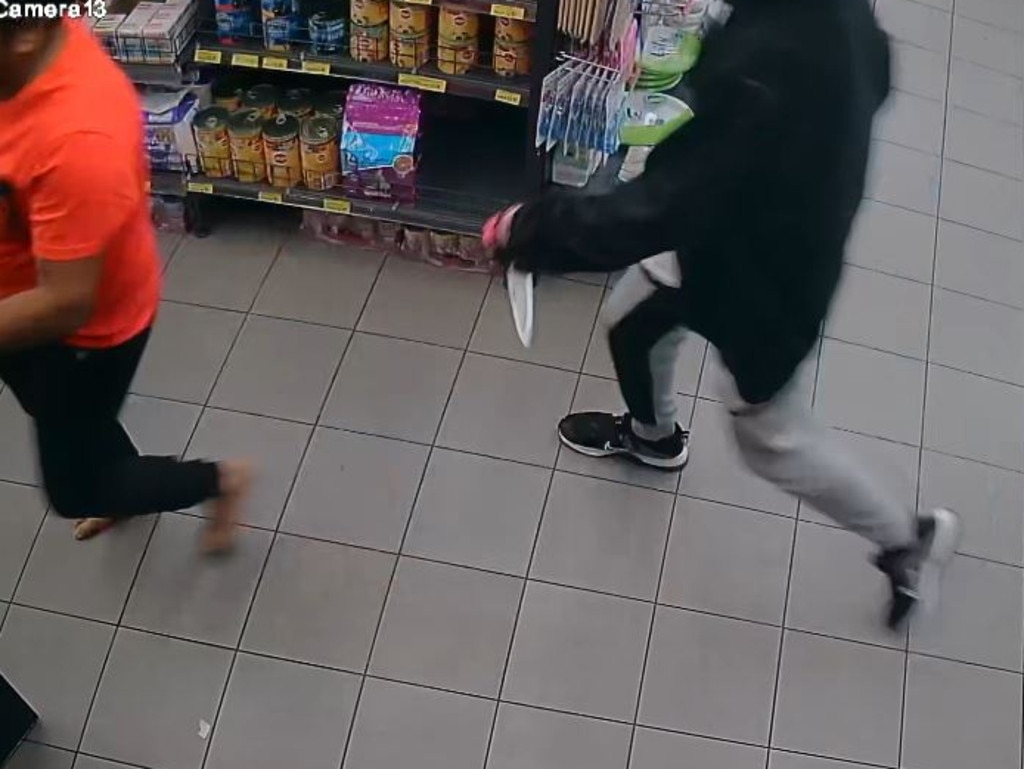 NSW Police CCTV image of a man armed with a knife.

They jumped the counter and threatened the 26-year-old service station attendant with a knife before stealing cash and cigarettes.

Police were told the two men punched the attendant several times before running out of the store, heading north towards Young St.

Officers from Brisbane Water Police District attended and established a crime scene and detectives launching an investigation into the incident.