If you buy a car today, a sticker on the windscreen will tell you how much fuel that car consumed in a foreign lab test.

What it won’t tell you is how much fuel it will actually consume when you take it out for a spin on Australian roads — and the difference can vary wildly from car to car.

Not only does it mean you’re paying more at the petrol pump than advertised, it also means the cars marketed as having the best fuel economy may not actually be the most efficient.

According to the Australian Automobile Association (AAA), there is still no “cop on the beat” to keep car makers honest about how their cars perform, and what they’re really emitting. 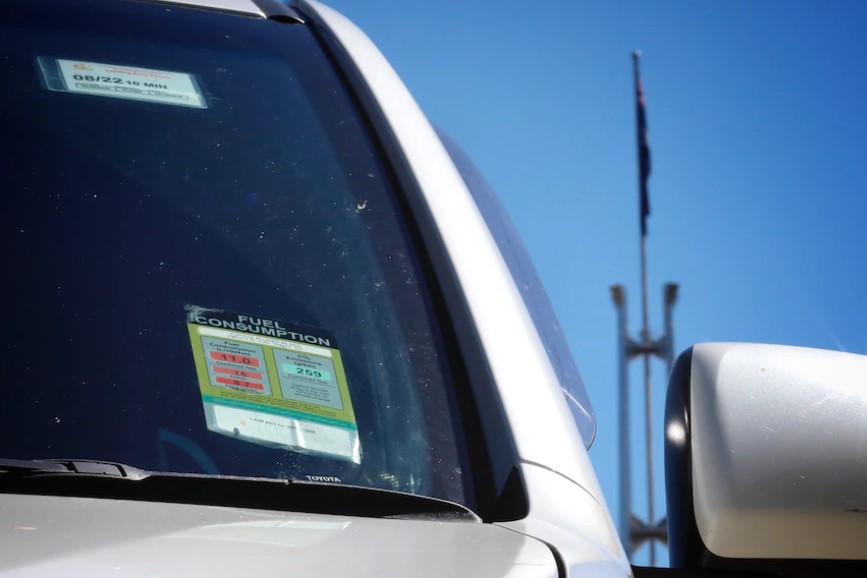 In 2015 Volkswagen was caught secretly installing what are known as “defeat devices” on its diesel engines to cheat emissions tests.

The devices would trigger under lab conditions to meet emissions standards, but would intentionally turn off during normal operations.

Since the scandal, the AAA has pushed for Australia to follow Europe and other parts of the world to make car manufacturers report how their cars perform in the real world, not just in a lab.

Now the coming federal election could bring with it a change to fuel consumption testing, as Labor has thrown its support behind the push.

Labor has committed to providing $14 million to the motoring body to run real-world tests on about 60 cars each year if it wins the election.

Shadow Climate Change and Energy Minister Chris Bowen said lab tests did not give people a clear picture of the cars they were buying.

“There’s enough evidence to reach the conclusion that sometimes lab testing is not enough information for consumers to base their choices on,” Mr Bowen said.

“I think consumers are cynical and this particular measure, run by the AAA, would give more consumers confidence.”

When the AAA took 30 of Australia’s most popular cars out on the road a few years ago, it found on average they consumed 23 per cent more fuel than their official results.

While three of the 30 did what they said on the sticker, the worst performer (a diesel SUV), consumed 59 per cent more than it advertised.

“The Australian consumers and the Australian regulators have known for about five years that laboratory testing of cars is not giving us the information we need,” he said.

“The Volkswagen scandal of 2015 belled the cat on the fact that car makers are spending a lot of time and money trying to work out how to get really good readings from their cars in laboratory tests, but those fuel savings and environmental benefits don’t follow through into the real world.”

After the Volkswagen scandal, several countries changed their laws to require car makers to report on-road, real-world test results, or verify that their lab results do not massively differ from real emissions.

In Europe, not only have testing laws changed, but the European Union now has powers to issue fines and recall cars found to have breached emissions standards.

Mr Bradley said until that change happened here, car makers would remain incentivised to perform for the lab, not the road. 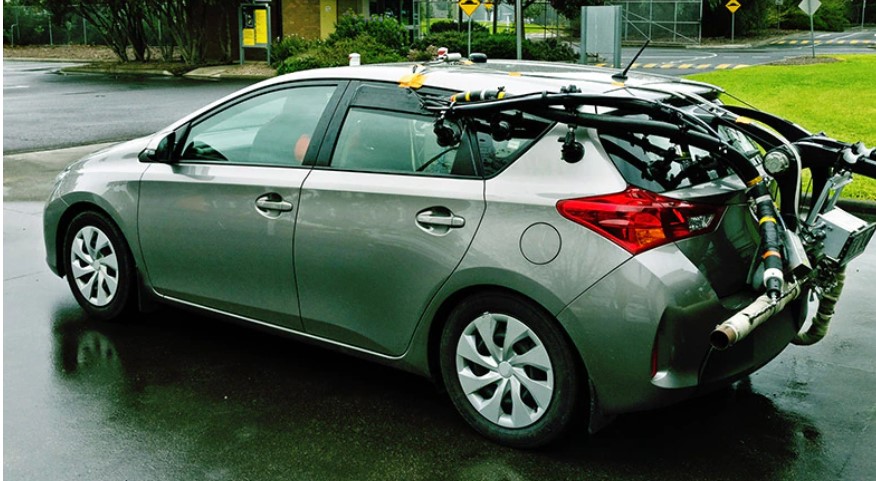 But the federal government has indicated it does not support a move to on-road tests, saying lab tests are better for comparing between car models.

“The laboratory test currently used for the fuel consumption label is based on international standards and allows vehicles to be compared on a consistent basis,” a spokesman for Transport Minister Barnaby Joyce said.

“The label makes it clear that actual fuel consumption and CO2 emissions will be affected by factors such as traffic, vehicle conditions and how the vehicle is operated.

“There is currently no internationally agreed approach to on-road testing for fuel consumption and CO2 emissions.”

In response, Mr Bradley said “the only thing that’s internationally agreed is that lab tests are misleading”.

“This is the cheapest, simplest, most effective way of helping consumers and helping the environment,” he said.

“It does not take a huge amount of money, it does not require regulation, but it does require putting a cop on the beat to go out there and test cars before they’re put to the Australian market.”

The testing problem has been complicated even further by a recent Supreme Court ruling in Victoria, which found Mitsubishi misled customers with its advertised fuel consumption.

Zelko Begovic bought a 2016 Mitsubishi Triton to replace the 2008 model he used for work, because it was advertised as having a better fuel economy than his old ute.

But he noticed through his fuel receipts that the car was consuming almost double what was advertised for suburban and highway driving.

He took Mitsubishi to court, where it found the ute was using 9.3L/100km on extra urban roads, 2.5 litres more than advertised and worse than the fuel economy of his old ute.

The court found the ute’s fuel consumption sticker was “misleading and deceptive”, and Mr Begovic was refunded the $39,500 price of the car, because “in purchasing the vehicle, he did not get what was represented to him by the fuel label”.

Mitsubishi is appealing the finding, but it is also now facing a possible class action lawsuit over the fuel stickers.

Mr Bradley said the situation had left car dealers “between a rock and a hard place”.

“I’d hate to be a car dealer in Australia at the moment, because you’re legally obliged to put a sticker on the windscreen showing what that car did in a laboratory, but now it appears you’re liable for that information being provided, which is ‘deceptive and misleading,'” Mr Bradley said.

“Something’s got to give on this front real soon.”

Extracted in full from: Years after Volkswagen emissions scandal, still no ‘cop on the beat’ for fuel consumption, say motoring bodies – ABC News