Are electric cars more efficient than combustion or hybrid cars?

Yes – and by quite a decent-sized margin. A petrol or diesel-powered internal-combustion-engine (ICE) vehicle with good efficiency will extract about 40 per cent of the available energy from fuel, while the other 60 per cent is lost due to heat and friction. An electric vehicle (EV), however, is approximately 90 per cent efficient when converting coal-fired energy to power.

Like untying a knot in your shoelace, or using social media if you’re over 60, the efficiency of electric cars and ICE vehicles is something that seems simple enough at first, but it gets increasingly more complicated the more you get into it. 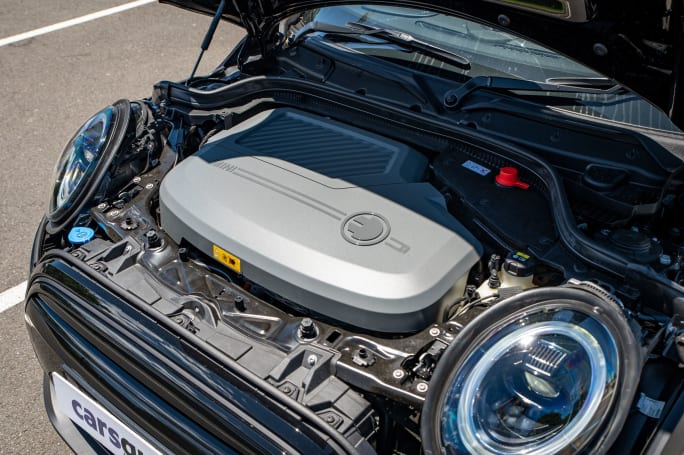 An EV’s electric motor is around 90 per cent efficient. (Image: Tom White)

Firstly, there’s measuring a car’s thermal efficiency (yes, there is a mathematical formula, but it looks like something Matt Damon would’ve scribble on a blackboard in Good Will Hunting, so best we just let that one slide).

‘Thermal efficiency’ relates to an engine turning thermal energy into mechanical energy, ie transforming fuel into an energy that can power your ICE. Thermal efficiency is measured by the percentage of energy that is transformed into ‘work’, with whatever’s left over being waste that’s caused by friction or heat loss.

For ICE vehicles, the efficiency is around 40 per cent – and sometimes a lot less – meaning that the ICE that powers the majority of the world’s vehicles isn’t the most efficient device on the planet, and is a source of a significant waste of energy resources, with simple math – our favourite type – revealing that over half of the huge amounts of fuel produced specifically for vehicles is completely wasted.

It amounts to, at best, throwing $60 in the bin for every $100 you fork over to fill your fuel tank, which is not the kind of equation anyone wants to hear.

When it comes to electric cars, efficiency is, unsurprisingly, a lot better, with less of your hard-earned dollars disappearing faster than kids when it’s time to wash the dishes after dinner.

When converting coal-fired energy to power, an EV’s electric motor is around 90 per cent efficient, putting the energy efficiency of electric cars well ahead of ICE vehicles.

2. Power at the wheel

When examining the efficiency of a petrol engine versus electric car efficiency, you can also compare how much energy is converted to power at the wheel. 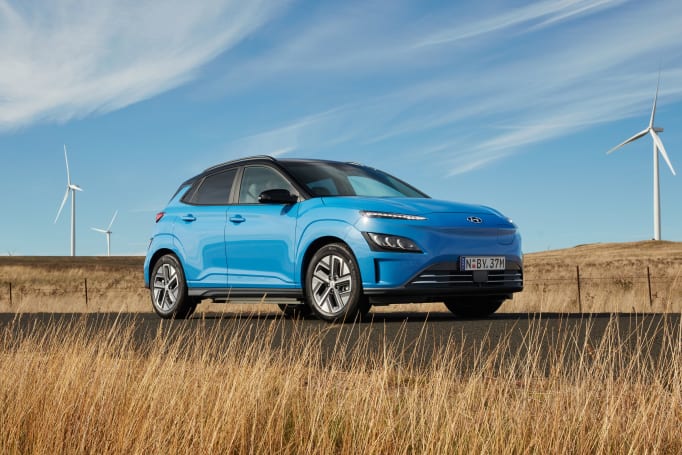 Lest it look like we’re being a bit of a playground bully and beating up on ICE vehicles too much, one area they trump EVs in is weight.

Petrol delivers a large amount of force for a small amount of fuel, which ultimately means ICE vehicles are lighter, and thus require less energy to move around.

EVs, of course, contain rather heavy lithium-ion battery packs, which roughly translates to carrying two extra-large humans in the car when compared to an ICE vehicle, and this extra weight means they require – you guessed it – more energy to move around.

More bad news for ICE vehicles: EVs still trounce petrol-powered cars when it comes to fuel use when sizing up the car performance comparison.

EVs, of course, use no fuel whatsoever, making the winner of the “Regarding fuel, what’s most efficient: electric motor, or ICE?” argument a no-brainer.

That also, pleasingly, equates to the average cost of running a car that’s electric being very low.

Australians, on average, drive 15,000km a year, coughing up approximately $2,160 for petrol over a 12-month period ($0.14/km). An EV travelling the same distance would cost around $600 per year ($0.04/km) in electricity costs, although that figure comes down to a delightful zero if the electricity is sourced from a renewable energy like wind, solar or hydro. Buying solar panels when you get your EV is a wise move indeed. 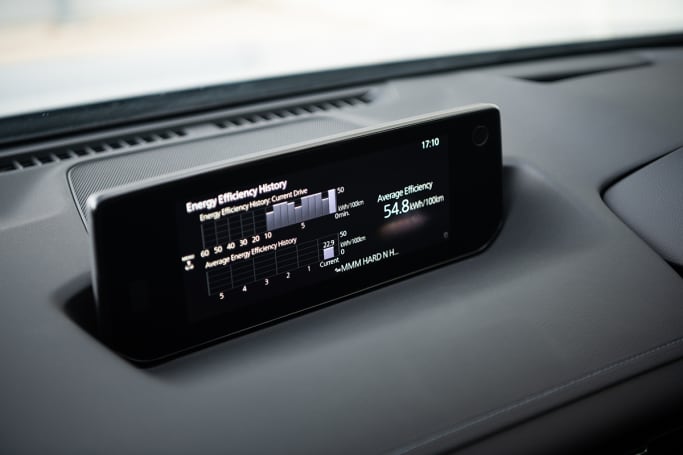 When it comes to mileage, the average light passenger car powered by an ICE gets approximately 400-600km of range on a full tank, with EVs, surprisingly, not that far behind, with an average of 350-400km of range off a full-charged battery.

Some electric vehicles, particularly hybrids, are also able to use regenerative braking, which is the process of taking the kinetic energy created when the vehicle brakes and converting it into energy that can be used – another advantage over ICE vehicles. 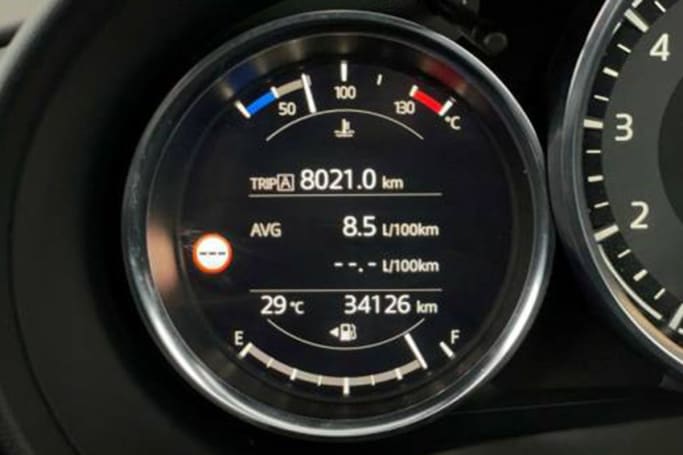 Petrol engines are more efficient in hot and cold weather.

ICE vehicles do have the upper hand when it comes to temperature, because EV battery packs become less efficient when exposed to either extreme heat or extreme cold.

If you’re looking for a definitive answer in the “What’s most efficient: electric cars, or ICE vehicles?” battle royale – although it’s pretty clear it doesn’t really need to be spelled out – we point you toward any vehicle that requires a plug and a powerpoint rather than a petrol pump.

Extracted in full from: Efficiency of Electric Cars – Are EVs More Efficient? | CarsGuide