Australian drivers have been warned petrol prices could increase even further, despite them hovering around $2 per litre across the country.

Motorists in Adelaide have reported the highest average price of 195.1 cents on Monday while Brisbane’s average was the lowest with 178.3 cents.

Oil prices closed at just over $100 a barrel on the weekend, which dropped about $1.

With the wholesale price of petrol hovering around 170 cents for the past week, he said it was difficult to see where the prices would go until oil prices were released over the coming days and weeks.

“If (oil prices) hold, then we don’t expect those prices to go up any further than they have,” Mr Khoury said.

“It is a highly volatile industry and it’s more volatile now than we have ever seen it, where things change by the hour.

“These are the highest prices that we have ever seen in history. Every capital city and regional town has now broken the record for the highest petrol we’ve ever paid.

“These are unprecedented times … and we fear there is nothing in the short term that suggests we’ll see any meaningful relief.” 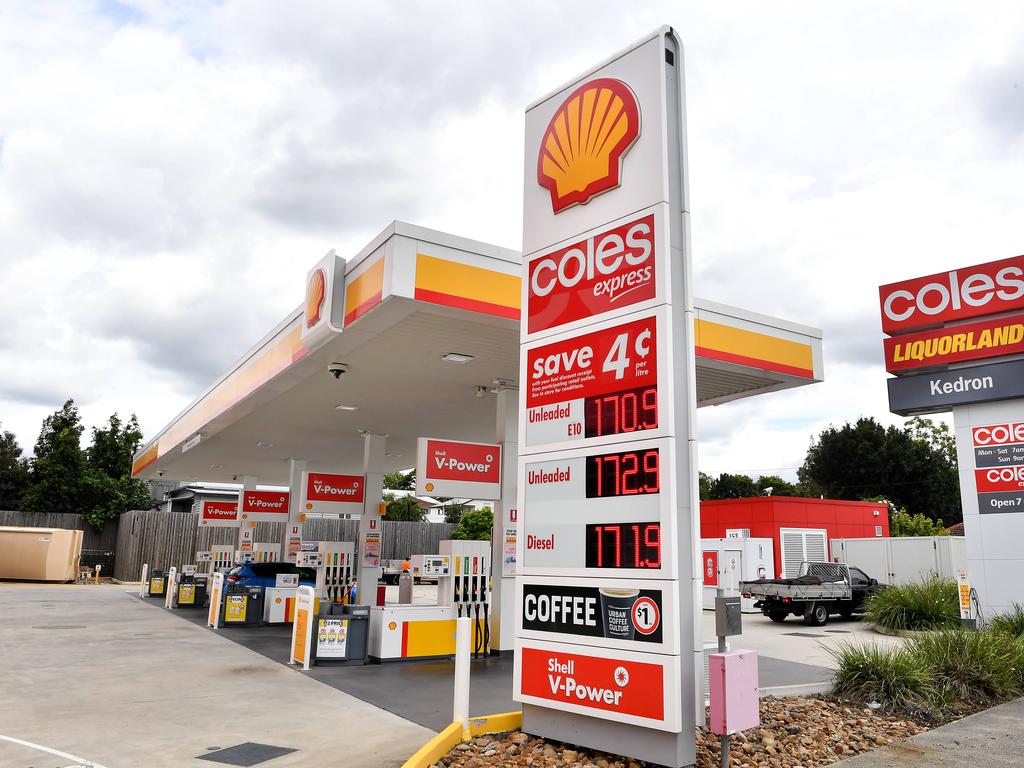 He said the federal government needed to take action to provide immediate relief for Australian families and small businesses who were still struggling in the economic impacts from the COVID-19 pandemic.

“Federal tax is a major component of our fuel bills. Every time you fill up at the bowser, Scott Morrison and Josh Frydenberg are there to take their cut,” Mr Patrick said.

“This is a highly regressive tax because family fuel consumption is largely determined by the necessity of travel to work, school etc, not by the price of petrol, and poorer households pay a much greater proportion of their income on fuel than richer people do.” 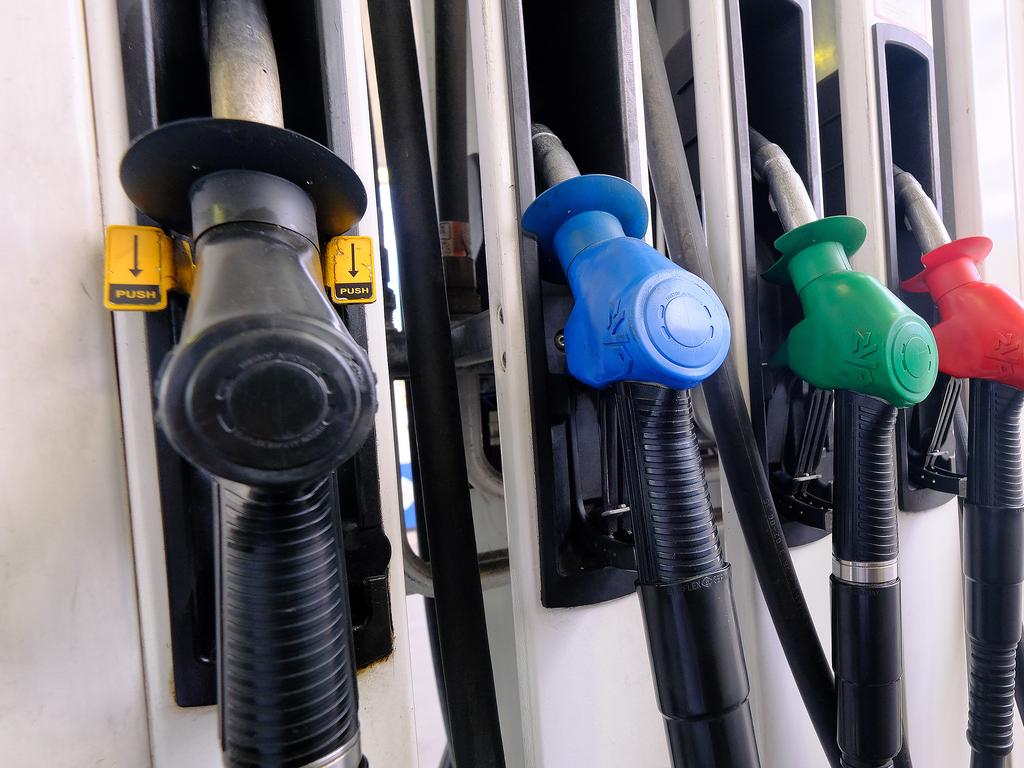 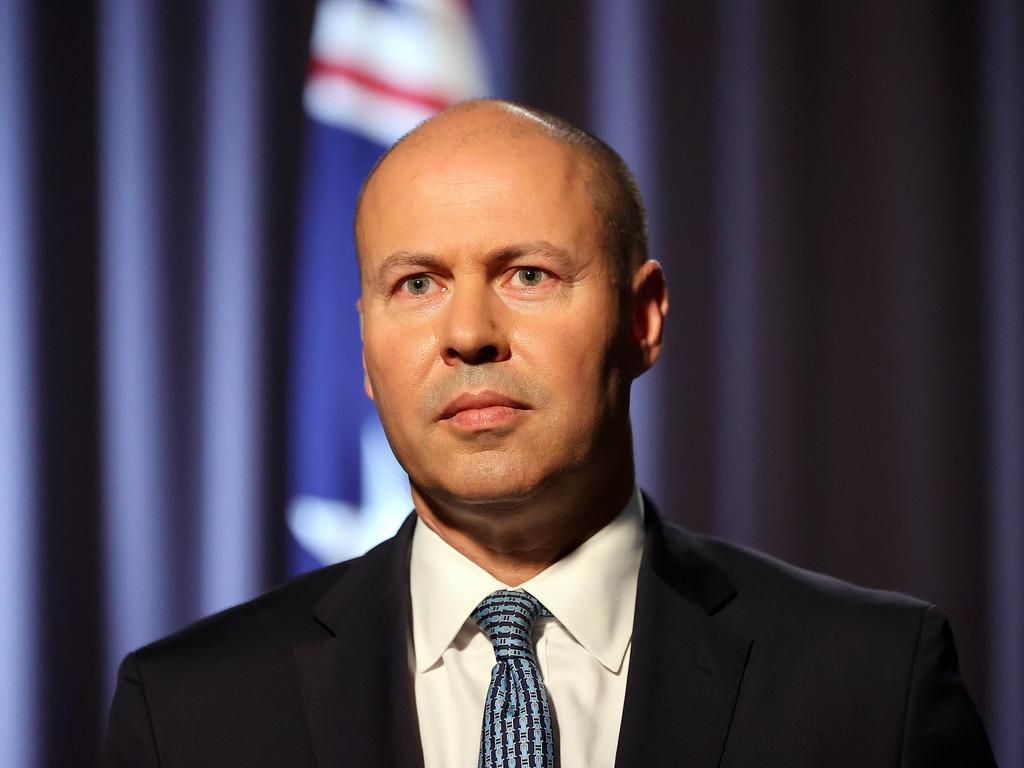 When questioned on the stance on 2GB Radio, Federal Treasurer Josh Frydenberg said he wouldn’t get into any “pre-budget speculation”.

“There would be lots of ideas put forward, whether it’s by Rex Patrick or others but I recognise the price of petrol has dramatically increased,” he said on Monday.

“The fuel price has risen because of geopolitical tensions. There has also been high demand in the northern winter and we get a lot of our fuel as an import so that flows directly through to high costs at the bowser.”

Because of those factors, Australians are warned it is possible for petrol prices to continue to rise. 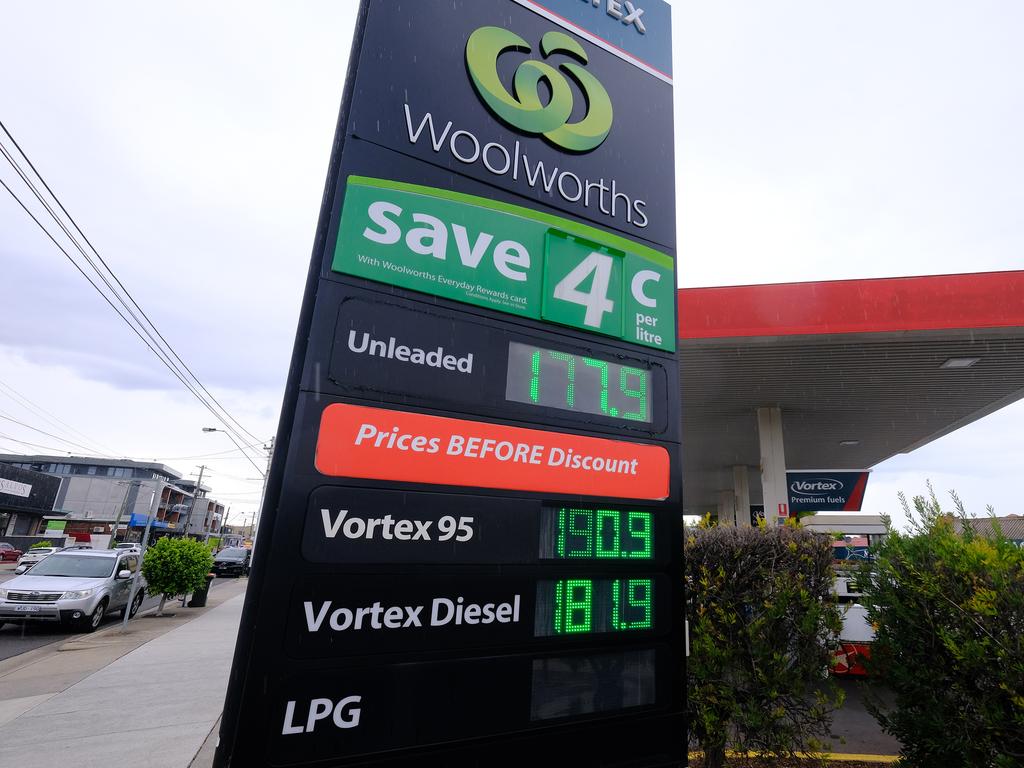 Petrol prices per capital city as of Monday: