In a bizarre move, Bob Katter and the Greens have teamed up because Australia is in “very serious trouble” over this issue.

A ragtag team of crossbench MPs and senators arrived in Parliament House on-board an electric bus on Tuesday in an effort to draw attention to Australia’s lack of fuel security amid escalating global tensions.

Bob Katter, Adam Bandt and Andrew Wilkie were joined by senator Rex Patrick. They said the situation was becoming increasingly more concerning as tensions escalate with Russia and Ukraine, and China and Taiwan.

The electric bus was built in Sydney by Australian company Nexport, the largest producer of electric buses in the country.

He wants a ban on the export of Australian oil, all suburban waste to be recycled into fuel, all metropolitan-based public servants’ cars to be electric vehicles, and a rollout of Australian-made renewable fuels sustainably made from sugar, grain and algae. 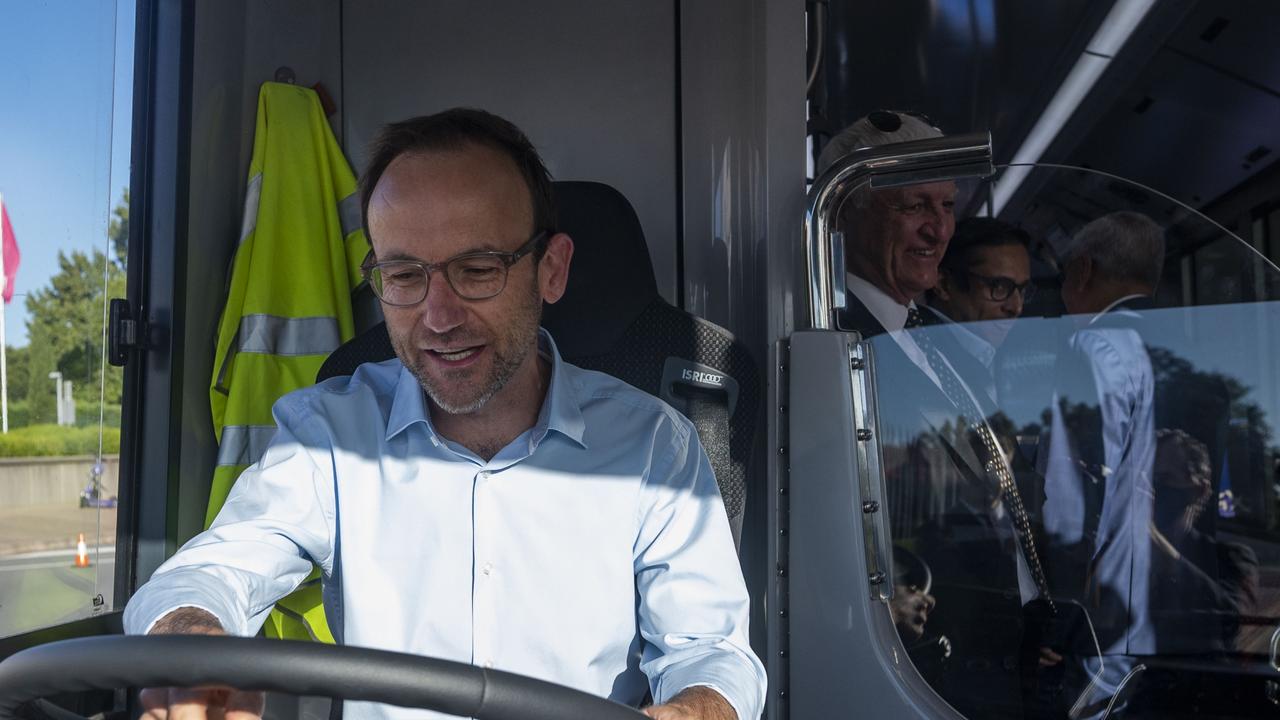 “A lot of people are looking on with concern as Russia and China climb back into bed together, and I get the feeling we are seeing imperialism not communism,” Mr Katter said.

“If China embargoed our fuel, which comes from Singapore and South Korea, as they did with the urea and AdBlue for our trucks, then we are in very serious trouble.

“So, we need to refine and manufacture our own fuel here, and if we have electric cars or buses in the metropolitan cities, then that will mean more fuel for our trucks and farmers.

“If Greens leader Adam Bandt and I can agree that we need to do something for fuel and energy security, then it would be nice if the major parties can act.” 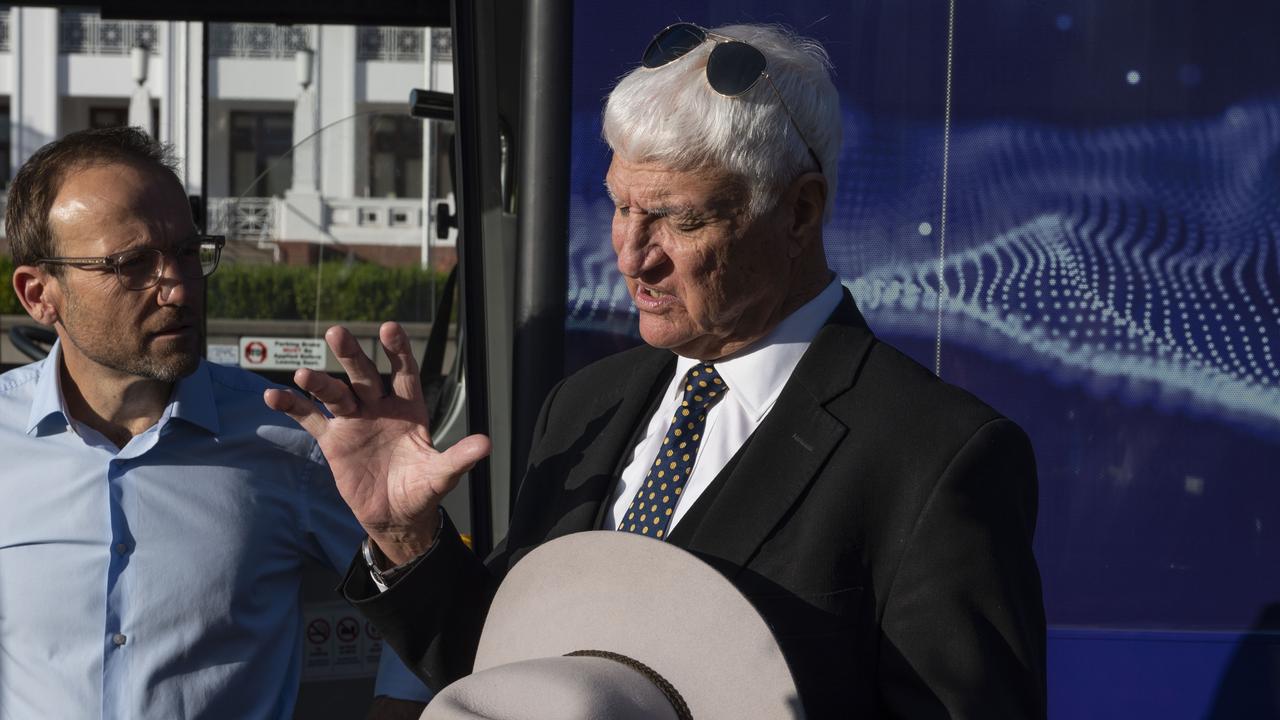 Mr Katter pointed out that he had not changed his opinion on net zero but acknowledged fossil fuels were a finite resource and would run out within 150 years, so an alternative was needed.

Mr Bandt said Australia should be making electric vehicles to use on its roads as well as selling to the world.

“We’ve got to move beyond goal and gas and start building electric vehicles and selling them,” he said.

“(In doing so) we’d have jobs and tackle the climate security.

“We’d also achieve fuel security … We could be fuel secure through renewable energy.