One third of major coal, oil and gas projects are emitting more greenhouse gases than estimated at the time of their environmental approval.

New research from the Australian Conservation Foundation (ACF) finds some resources projects are emitting as much as three to four times their original estimate, or tens of millions of tonnes of additional greenhouse gases.

Discrepancies were common, with one-third having underestimated their emissions and some out by large margins.

“One in five of those fossil fuel companies reporting to the Clean Energy Regulator exceeded the emissions predicted in their environmental impact statement quite significantly,” said Annica Schoo, ACF’s lead environmental investigator.

“So, we’re seeing this is an issue across the board for the fossil fuel industry.”

Chevron Australia’s Gorgon offshore gas project off the north-west coast of WA is one of the projects cited as having a major discrepancy.

The ACF calculated an additional 16 million tonnes of greenhouse gases have been emitted between 2017 and 2020 from the project, noting that changed calculations for accounting of methane may account for some of the difference. 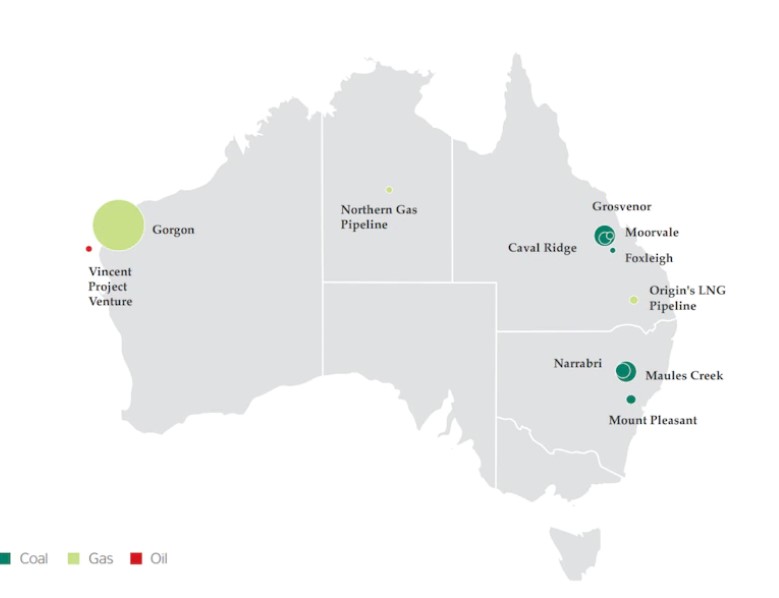 Chevron Australia has disputed the research.

“The assumptions underpinning calculations used for the A-C-F report appear to be incorrect,” a statement from a spokesperson said.

Acknowledging delays in starting their carbon capture and storage system has impacted emissions levels, Chevron Australia pointed to its “commitment to make good on this shortfall.”

“(This includes) the acquisition and surrender of 5.23 million greenhouse gas offsets and a $40 million investment in Western Australian lower carbon projects.”

“Chevron Australia shares and takes seriously the expectations of our community and governments in regard to lowering emissions and addressing the challenge of climate change.”

Two of Whitehaven Coal’s mines in New South Wales – the Maules Creek open cut coal mine and the Narrabri underground coal mine – were found to have emitted somewhere between 2.5 and 4.5 times the greenhouse gases than estimated during the approval process.

Whitehaven Coal has not responded to requests for comment.

In addition, national environmental laws often don’t apply as greenhouse gas emissions are not a “trigger” for their application. 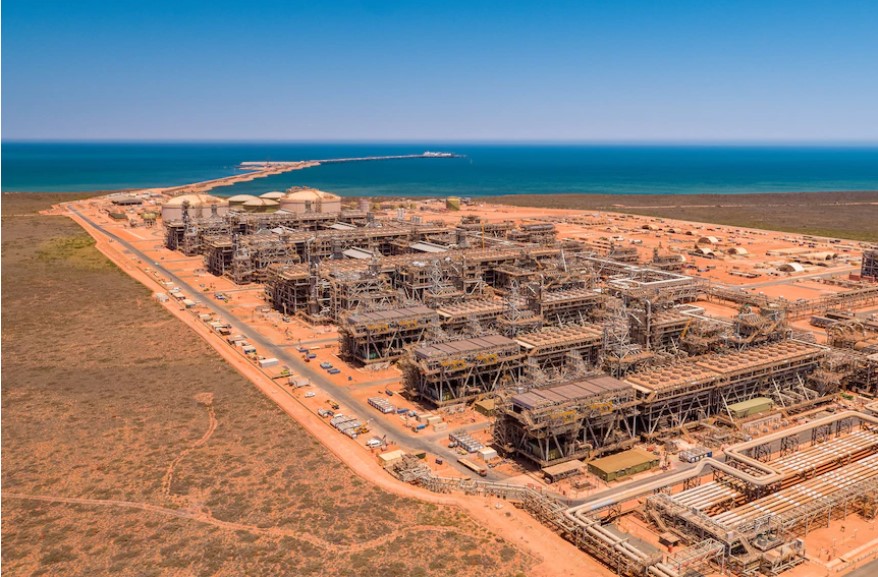 While some discrepancies can reasonably be explained, for example, by variations in the methane levels across a coal seam, the ACF wants more accountability where there are major increases in emissions.

“It is not that environmental impact statements should be able to predict exactly to the tonne the carbon emissions that will come from a project that is not operational yet,” explains Ms Schoo.

“We actually want regulators who will be able to say, ‘What you are saying you are going to emit, we will hold you to’.”

In reporting their emissions annually to the Clean Energy Regulator, major emitters are subject to some regulation under what is known as the “safeguard mechanism.”

This theoretically puts a cap on the emissions of each project and requires them to purchase offsets if they exceed it.

But in practice, the federal government has set the caps far above emissions levels so as limit the need for companies to curtail their greenhouse gases.

“The safeguard mechanism is essentially a way for companies to tell the government what their emissions are,” said Ms Schoo.

“It is not being used effectively as a lever for reducing emissions or even asking for offsets.”

Australian National University student Jackson Balme is one of eight students who spent hundreds of hours trawling through planning approval documents to support the research.

“Our government decision-makers don’t have the accurate data to be able to make their decisions upon, which I think is incredibly awful,” he said.

“They can’t actually predict what the impact of (fossil fuel projects) is going to be because one in five are going to, mostly likely, massively underestimate what they end up doing.”

“For someone who is so concerned about climate change and its impact on my generation, those figures are unimaginable.”