Soaring fuel prices are making it increasingly difficult for people in rural areas to afford travel, with growing fears people will be forced to “go without” critical services like medical appointments and grocery shopping.

With average unleaded petrol and diesel prices hovering around $1.80 a litre in regional areas and peaking much higher at some outlets, many rural residents are falling victim to price gouging due to a lack of competition.

Katrina Ward, from the Aboriginal Medical Service in Brewarrina and Walgett, north-western NSW, said the price of fuel was worsening the disadvantage experienced by rural residents, especially low-income earners and pensioners.

“This is going to impact our community members quite severely because already most of them, unfortunately, have a low socio-economic status and are on pensions,” she said.

“The additional costs for transport will eat away into their already small budgets.”

Local health workers say residents have already cancelled important health appointments because they could not afford the eight-hour round trip to the nearest major town, Dubbo

“People are more reluctant to go because of a bill coming up, so delay seeking help for their health care needs,” Ms Ward said.

“Unfortunately, they delay it once, then a second or third time and the condition just gets worse.

“Some conditions can get to a point where early prevention would have been a really viable option for some but the longer we leave it the worst it gets. 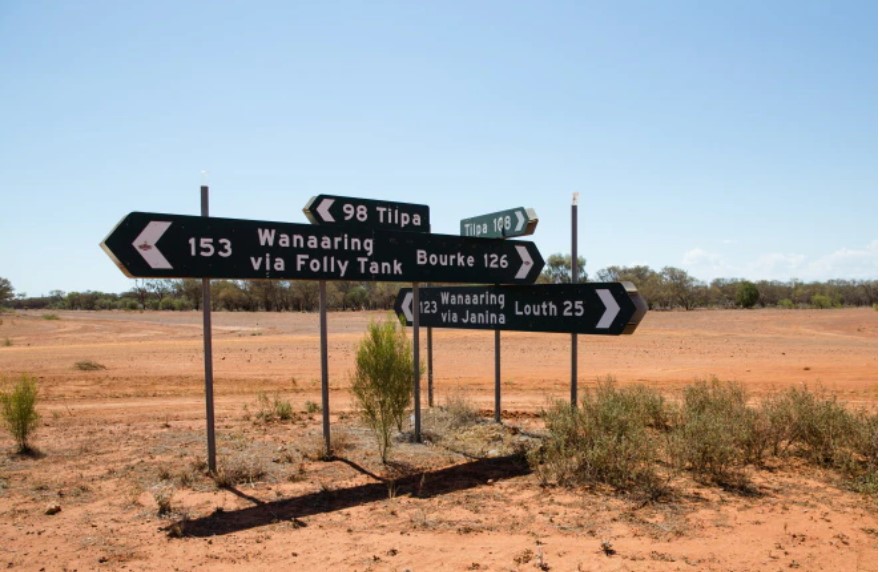 “It’s unfortunate that people do put their own health on the backburner but they’ve got to make sure they’ve got enough food on the table for their families.”

Walgett pensioner Lynne White is struggling to make ends meet with the rising cost of living and frequently makes sacrifices to afford travel to her health appointments.

She lives alone in Walgett in far-west NSW and requires frequent health appointments after receiving a double lung transplant.

“Each fortnight you seem to really be pushing it to make it through by the time you pay for petrol and everything else,” Ms White said.

“It’s just getting too expensive. Luckily volunteers with Angel Flight now take me to Sydney but in between, if I need scans done or anything, I have to go to Dubbo by car.

For the Walgett resident to afford her medical appointments, she has been forced to stop her treasured social outing.

“I’ve got a cousin in Lightning Ridge who I used to visit probably once a fortnight, but I don’t anymore because it’s just too expensive for me,” she said.

“That makes it hard, you just can’t go visit family and things like that because the fuel is too dear. There are times I just don’t see people because I’m at home alone.”

Although buses are suggested by some as an alternative, Ms White said it was impractical and ultimately not much cheaper.

“I’d like to take the bus but it’s too hard to get around once you get to town. You’ve got appointments in a couple of different places so you need to go from one end of town to the other. You need a car or a taxi,” she said.

Residents will ‘go without’

“This cost increase will be quite critical, especially seeing as people in regional areas are quite used to the prices that Sydneysiders are experiencing now,” he said.

“We’ve seen that for the past two to three years. If it goes much higher than where it is right now, the impacts are going to be phenomenal.”

He said vulnerable people in small villages with very little resources would suffer the most.

“For towns that are even more isolated like Weilmoringle or Goodooga that has to travel hundreds of kilometres to get to a town for a health appointment or shopping, the impact on those low-income families is going to be immense,” Mr Kirby said.

“Just to have food to survive. I think with these price hikes these are the vulnerable people who will experience the hardship more than anyone who will probably go under the radar just because it’s ‘out of sight out of mind’.

“The end result for them is they’re just going to go without.” 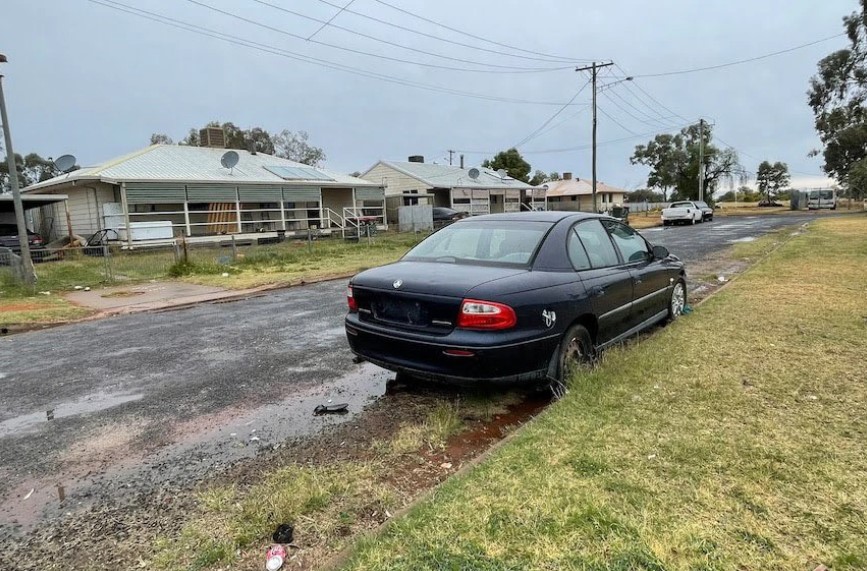 Ms Ward from the Aboriginal Medical Service said one solution was to increase the frequency of specialist doctor visits to these rural towns.

“I do believe the more specialised services we can get out to our remote and rural areas, the better off they’ll be and then we can manage it from an in-house perspective,” she said.

“We do have that to a certain degree now every couple of months but that needs to be more frequent, particularly with the high incidence of chronic disease in our areas and for our people.”