A major fuel supplier in Germany is operating at a “limited capacity” after a cyber-attack disrupted IT systems at the weekend.

It says it discovered it had been hacked on Saturday.

It has declared “force majeure” for the majority of its inland supply activities in Germany.

The declaration of force majeure excuses a company from contractual agreements when an extraordinary event occurs which is beyond its control.

German news outlet Handelsblatt, which first reported the incident, said: “All of Oiltanking’s loading and unloading systems are paralysed.”

Oiltanking Deutshland GmbH’s parent company did not give details about the type of hack they were dealing with, but said: “We are working to solve this issue according to our contingency plans, as well as to understand the full scope of the incident.”

Shell said it has diverted operations to other suppliers to minimise disruption. 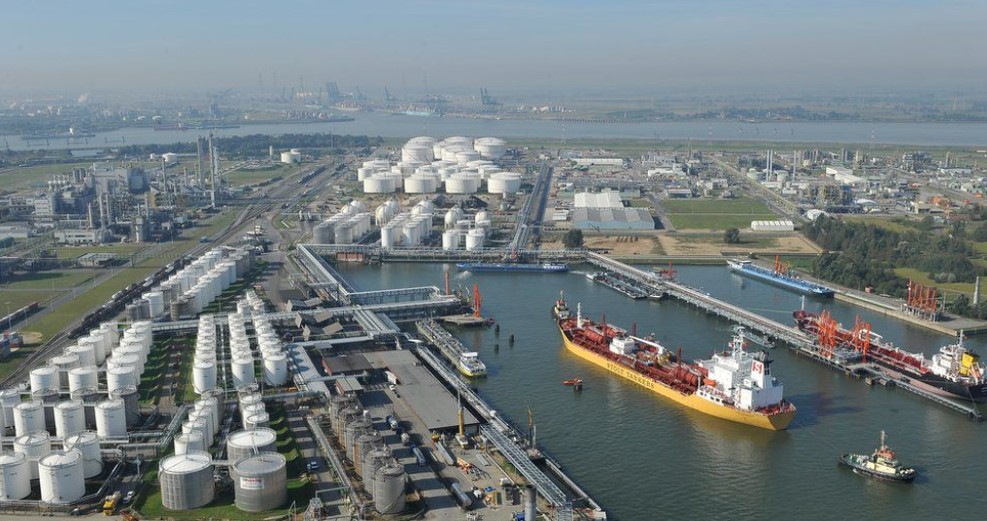 Not details were given about the hack

Oiltanking has been active in tank storage logistics since 1972, and is one of the largest independent operators of tank terminals for oils, gases and chemicals worldwide.

The company says only German operations have been affected by the cyber-attack. It added: “We are committed to resolving the issue and minimising the impact as quickly and effectively as possible.”

Cyber-security researchers say that attacks on critical infrastructure like oil and food supplies are on the increase.

In June last year a ransomware attack on JBS, the largest meat processing company in the world, caused disruption to meat supply lines in several countries. In that incident the company paid the equivalent of $11m (£7.8m) in ransoms to the criminals who hacked them.
Extracted in full from: Cyber-attack strikes German fuel supplies – BBC News