Body corporates are facing costs in the tens, if not hundreds, of thousands of dollars to retrofit complexes to accommodate the power to supply electric vehicles, experts have warned.

There’s also likely to be confrontation between those who want to retrofit a complex and unit owners who do not drive nor live there and have no interest in the paying for an EV charging stations, says strata title specialist Chris Irons. 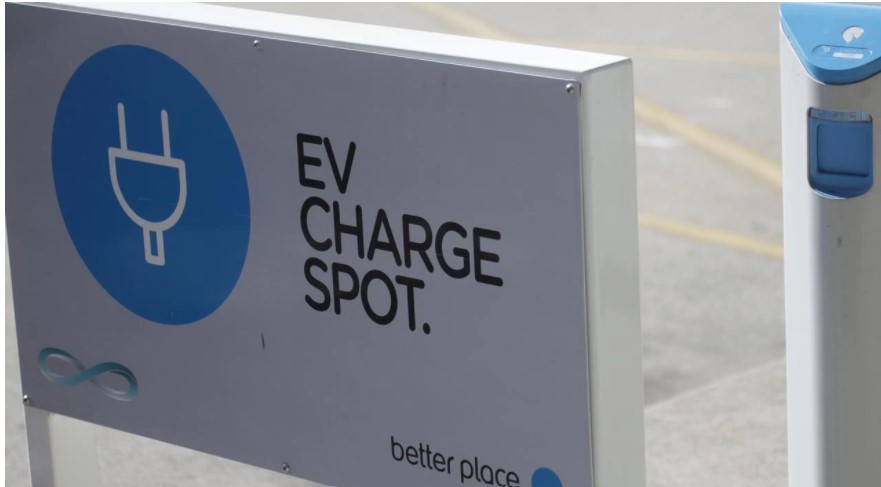 Retrofitting existing unit complexes just for the power capacity for electric vehicle charging stations is going to cost $100,0000 upwards and that does not include the cost of the installing individual meters, say experts. Picture: Lukas Coch

Unit owners may not even have the right to install an EV charger in their ‘exclusive’ car space even if they foot the bill, the former Queensland commissioner for Body Corporate and Community Management said.

“If you have exclusive use of a parking space, or even it is on the title, to install a charging station may require a motion at an AGM to be passed as technically the car park is common property,” Mr Irons said.

“Even if the body corporate decides to install several charging stations as a convenience, but on common property, there may be owners who do not own electric vehicles and do not want money spent on them. 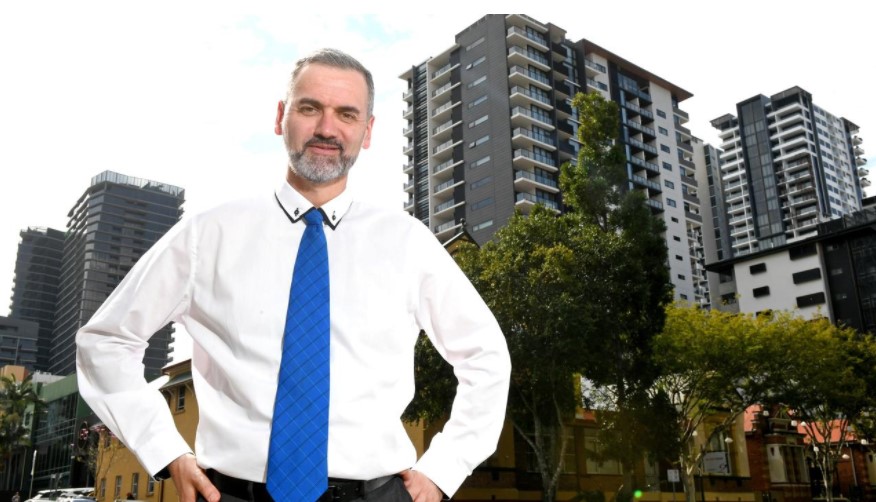 “You also have the issue of where they are going to be placed and how is the vehicle owner charged for the use of the power if it is a shared meter.”

Body corporates can expect to pay more than $100,000 alone just to upgrade a transformer, before pricing the cost of retrofitting the wiring for their complex and individual meters, he said.

“In terms of putting car charging stations in the basement of existing premises, you have got a significant headache for the body corporate to put infrastructure in place,” Mr Richards said.

“They have to determine what type of chargers are going to be installed, how much extra power they going to draw.

For unit owners buying off the plan at the proposed Monarch apartments, on the former ABC site on Coronation Drive, they need not worry about confrontations nor retrofitting the complex.

The building will not only be fitted with infrastructure for 430 car parks to be wired with individual electric vehicle (EV) charging stations but it will contain a transformer big enough to cope with peak-hour demand.

The same is being replicated at Aria’s Trellis and Upper House ‘sustainable’ developments.

Construction on Monarch, which will contain 233 ‘oversized’ apartments across two towers, will begin at the end of the year and take two years to complete. 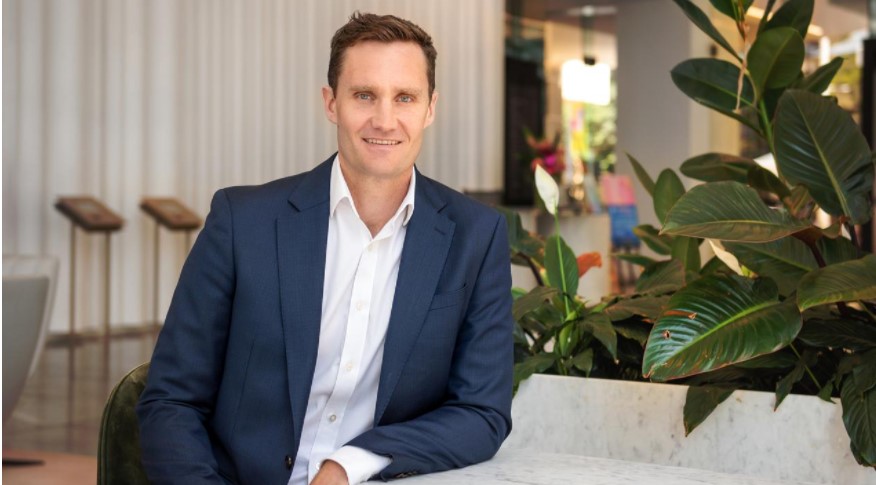 “We are putting in the infrastructure to allow people to have electric charging at every car park and it’s not that difficult, it’s about laying conduits within the walls of the basement,” Mr MacGinley said.

“The more technical parts are that meters that need to be installed in every car park, so people can be billed individually and the big question mark on all developments is just how much load will be drawn at peak times.”

“The main cost for an existing body corporate, besides wiring throughout the building, which is materials and time, but upgrading a transformer,” he said. 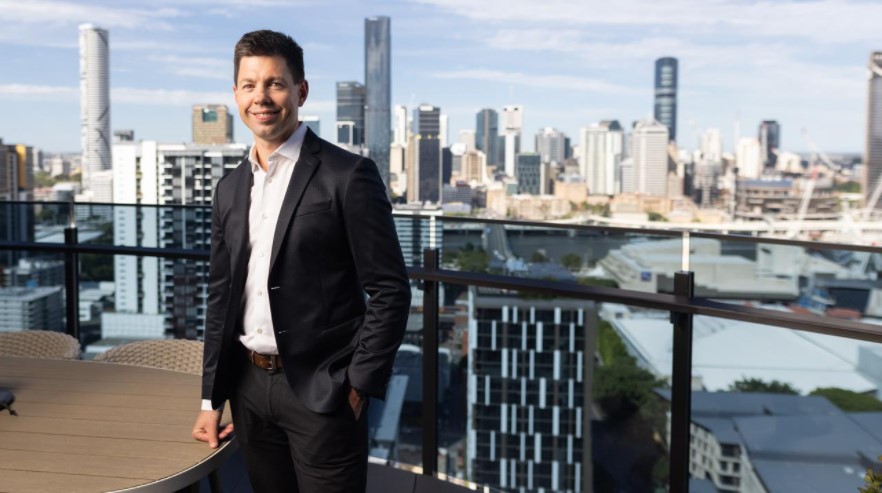 Upper House’s off-the-plan buyers are being offered the chance to have an EV station of their choice installed during construction, said Aria’s residential development director Michael Hurley.

“Depending on the type of charging station and the number of owners wanting them installed during construction, will determine the pricing, but the more that accept the offer, the cheaper it will be,” Mr Hurley said.

“The transformers for both Upper House and Trellis will be compatible for all car parks being fitted with electric charging stations.”