A giant US fund is targeting executive bonuses paid out while ignoring Covid-linked losses or on inflated earnings due to JobKeeper support.

The $900bn US investment giant Dimensional Fund Advisors is taking aim at Australian companies intent on paying generous executive bonuses while ignoring the impact of Covid-linked losses or the benefit from inflated earnings due to JobKeeper support.

Dimensional, backed by famed US investor David Booth, is also warning boards not to follow the path of European majors such as Shell, or more recently Rio Tinto, in having shareholders vote on company-backed climate proposals at annual meetings, arguing this can lead to a form of greenwashing.

Dimensional has billions of dollars tied up in ASX companies and holds sizeable stakes in Australian companies such as BHP, Boral, Ampol and Wesfarmers across several funds.

According to a scorecard of last year’s voting track record, Dimensional used its clout to vote against Rio Tinto directors as a result of the Juukan Gorge scandal.

It also took aim at Star City in late 2020 for issuing short-term bonuses to management despite Covid-linked losses, and tech company Next DC for issuing shares to new investors at a ­discount.

But Dimensional plans to focus on bonus structures for executives, particularly for boards that are seeking to look through Covid-linked pressures which caused earnings to drop and continue to pay executives bonuses.

Dimensional head of Asia-Pacific portfolio management Bhanu Singh said there had been “overreach” by boards and management in pushing for an extraordinary event over agreed metrics.

“Covid did a bit of that in Australia … ‘we will forego this particular period because of Covid issues, and therefore we’ll continue to pay executives as if Covid didn’t happen to us’. That doesn’t make any sense … this is part of running a business,” Mr Singh said in an interview.

“We want a guarantee around how executives should be compensated. We want the metrics to be pretty clear.

And we want the link to be based on long-term performance and not on single triggers.” 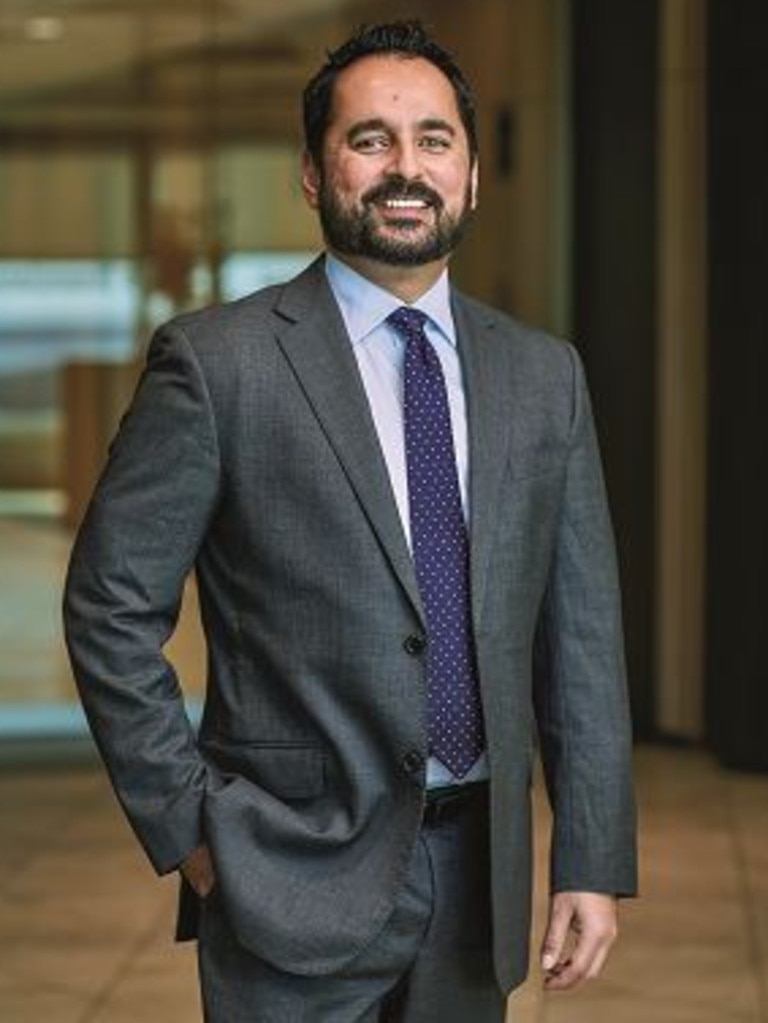 The comments underscore how Australian companies are coming under intense pressure from big international investors to lift their governance to global standards.

Mr Singh said boards and directors should be in the firing line if there were failures of governance and he was prepared to use his fund to vote against directors.

“Corporate governance is the driver of price improvement and returns. So we take it very seriously,” he said.

“We think the board of directors should manage all risks at the company, and should have oversight over those risks.

“For example, climate change or social issues, all of these should be considered by the board as another risk as part of company ­operations.”

Dimensional has been holding talks with Rio Tinto since the iron ore miner’s Juukan Gorge cave destruction scandal to ensure the company is overhauling its governance and environment processes.

Rio got itself into the Juukan situation due to a “failure of governance at the board level”, Mr Singh said.

The Texas-based Dimensional is known globally for its factor-style investing and focus on long-term returns.

Mr Singh said it could be a matter of time before more Australian companies started following the overseas model of giving investors the opportunity to vote on company-sponsored non-binding climate change proposals.

As well as Rio Tinto, Santos and Woodside plan to ask shareholders for an annual vote on the adoption of a climate report.

He argued this was becoming a way for companies to outsource complex decision-making when it came to climate change.

“If you look through their proposals, they generally don’t have concrete enough information to make a decision. This is not a welcome trend.

“The company is basically saying: we want to make these massive changes to our business and we want to put the vote to shareholders to tell us whether we should do that.” Separately, Mr Singh threw support behind local proxy advisers, saying Dimensional had urged the Morrison government not to push ahead with its now-scrapped crackdown on the sector.

Treasurer Josh Frydenberg pushed through proxy changes before Christmas, but the new rules were overturned by the Senate earlier this month.

The shake-up exposed the four proxy advisory firms in Australia to fines of up to $11.1m for companies and $1.1m for individuals. It also required proxy firms to submit their reports to companies they were advising on five days before giving it to clients.

The changes were an “unnecessary burden” with higher costs likely to be passed on to investors and super funds.

Mr Singh noted that proxy advisers were a “useful input” but it was the fund manager that retained control over voting at all times.

Extracted in full from: Dimensional puts boards on notice for generous executive bonuses during Covid | The Chronicle