EV chargers for V2G and V2H to arrive in Australia within weeks, after long delays

A new kind of charger that allows an electric vehicle (EV) to be used as a giant home battery is close to going on sale in Australia, with the first commercial shipment to arrive within weeks.

Unlike standard one-way EV chargers, bidirectional chargers can also discharge energy from an EV, which means they can be used to power a home (known as vehicle-to-home or V2H) and its appliances, or to export energy to the grid (vehicle-to-grid or V2G).

This may sound simple, but bringing them to Australia has proven difficult.

For years, a mix of regulatory and engineering hurdles have repeatedly pushed back the technology’s rollout date. 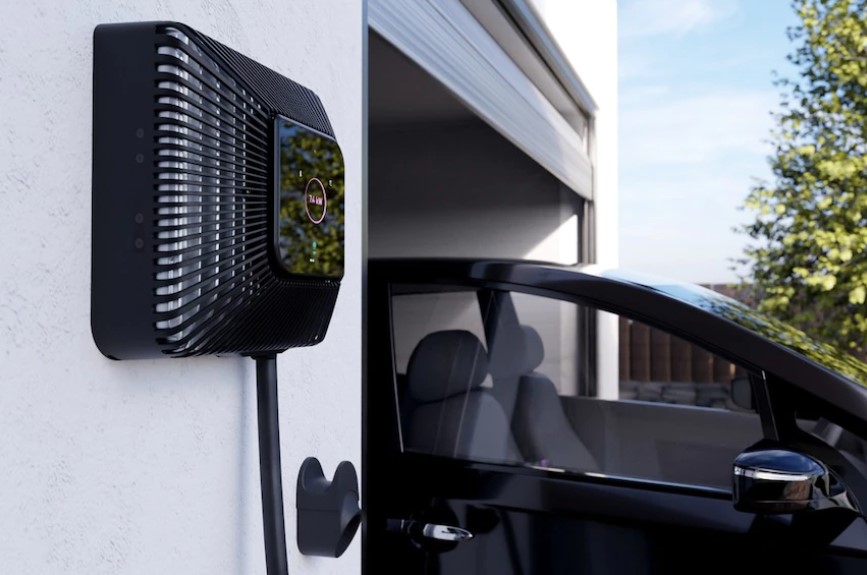 Now it appears the date is almost here, with Melbourne-based EV charging company JET Charge expecting a delivery this month, and a second in April.

So how does a bidirectional charger compare with a standalone home battery, and when are they likely to be available to EV owners?

Is a biodirectional charger cheaper than a home battery?

Bidirectional chargers will cost about $10,000, or a bit less than a standard home battery.

JET Charge chief executive officer Tim Washington expects that price will fall by more than half within a few years, as they become more common.

EVs have three to four times the capacity of a home battery, so on a cost per storage basis, buying a bidirectional charger is a lot cheaper.

The downside, of course, is that when the car isn’t home, there’s no battery available for powering the dishwasher or storing excess rooftop solar.

That said, ABS data shows that most cars spend the majority of the day parked at work or home.

On top of this, the average car-owner drives about 35 kilometres per day, or about a 10th the range of an EV.

What this means is that EVs should have plenty of time to moonlight as general-purpose batteries for energy storage and dispatch.

Who will get the first chargers?

Interest in the new chargers appears to be high among the small subset of EV owners whose cars are already compatible (more on that below).

Some have been directly contacting university-led vehicle-to-grid (V2G) trials, asking “when can they buy the charger”, said Bjorn Sturmberg, research leader at ANU’s Battery Storage and Grid Integration Program.

Mr Washington said “limited quantities” would be available for homes in April.

The first batch, however, will go to major projects, including a trial run by utility company Engie, which will partner with a commercial fleet operator to test V2G charging in Australia

V2G is a step beyond using an EV to simply power a home (V2H).

With V2G, the EV also helps stabilise the electricity grid.

EVs have very large, powerful batteries, so the combined power of many vehicles is massive.

If enough EVs are plugged into the mains with bidirectional chargers, and linked by software in a network known as a virtual power plant (VPP), they can be used like a very large commercial-scale battery.

At times of day when there’s lots of cheap solar and wind power available, the VPP directs the EVs to charge their batteries and soak up this excess energy.

When demand is high, it directs them to export this energy back to the grid.

In return, EV owners are paid for making their car’s battery available for general energy storage and dispatch.