Record fuel prices would need to double again before electric vehicles were more affordable than conventional alternatives, according to an industry body.

Petrol prices have been nudging $2 a litre across Australia’s major cities as fears of war between Ukraine and oil giant Russia send resources markets soaring.

Despite the hip-pocket pain at the bowser, the Australasian Convenience and Petroleum Marketers Association (ACAPMA) says petrol prices would have to reach $3.85 a litre before a consumer could recover the extra costs of an EV within five years.

The lobby group, which represents fuel wholesalers and retailers, said the analysis was based on an average price premium of $25,000 for an EV compared with an internal combustion engine model.

ACAPMA boss Mark McKenzie stressed service stations were agnostic about the fuels they sold and were keen to provide fast-charging services.

But he said petrol prices were still not enough to offset the higher costs of a new EV. 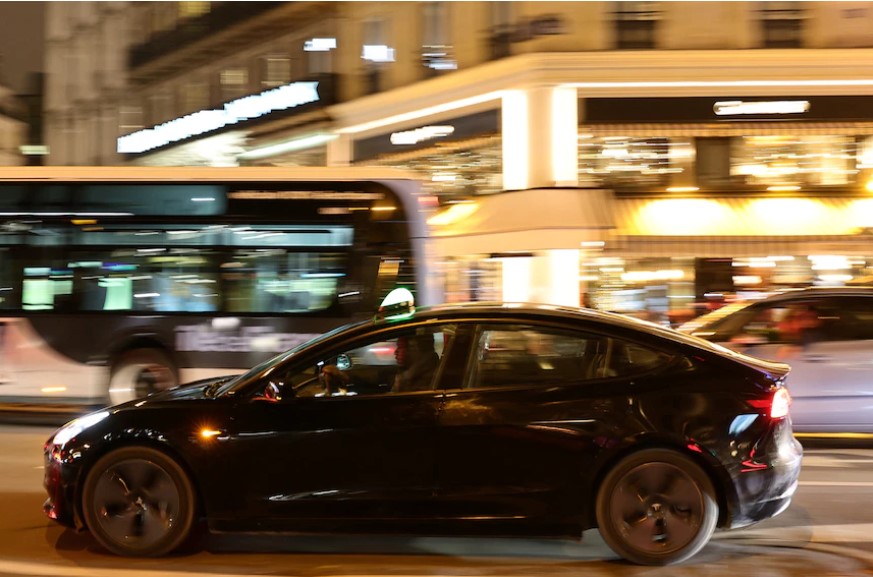 “We are nowhere near that level at the moment,” Mr McKenzie said.

“But it presupposes that everyone is doing a profit-and-loss or an economic analysis at the dining room table, and most people don’t.”

Consultancy Bloomberg New Energy Finance (BNEF) said even if rising petrol prices drove people towards electric cars, they might not be able to get one because Australia was a “laggard” in the global EV pecking order.

BNEF analyst Will Edmonds said EVs were already competitive with conventional cars when considering maintenance and fuel costs over the asset’s life.

But he acknowledged that for most consumers, the drive-away price tag was a bigger influence on whether they deemed a car better value.

Moreover, he said the biggest “speed hump” to EV supply in Australia was the lack of fuel standards, which he said were “absolutely central” to the market.

In the absence of fuel standards, he said car makers would not be punished for selling dirtier models such as four-wheel drives and SUVs. 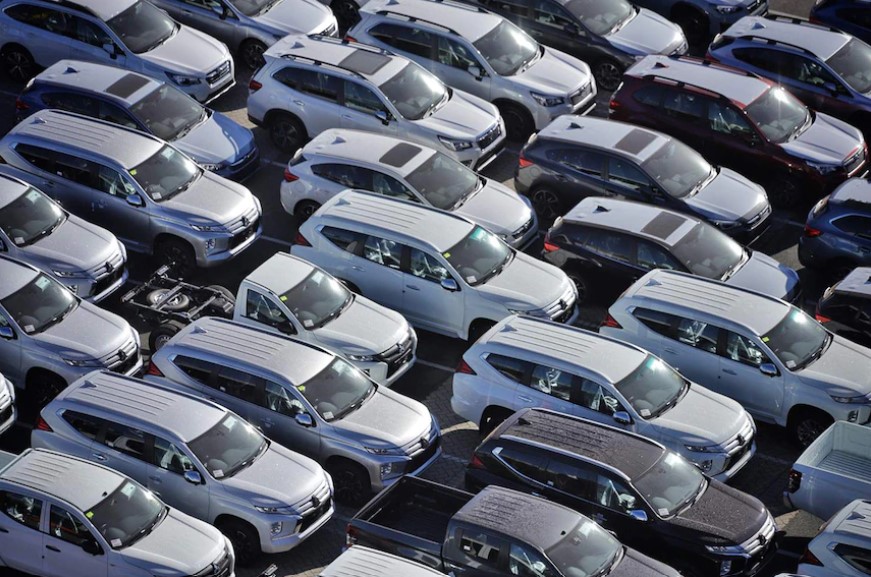 Added to this, Mr Edmonds said Australia provided relatively few incentives to encourage the uptake of EVs compared with other countries, meaning supply was likely to be tight indefinitely.

“If petrol prices keep going up, that’s not going to impact how many EVs automakers send to Australia,” he said.

“They have to meet these targets in other markets, which makes these other markets priorities for the limited supply of electric vehicles.

“Automakers are really incentivised to send their scarce stock of EVs to markets that have these standards.”

The comments were echoed by Jane Hunter, the chief executive of Tritium, the Brisbane-based EV fast-charge manufacturer that has just listed on the NASDAQ in New York.

Ms Hunter said she was convinced it was government policies and incentives that would set the pace of EV adoption rather than other factors such as oil prices.

To illustrate the case, she pointed to the US, where Tritium’s revenues have skyrocketed since President Joe Biden announced ambitious targets to promote electric car sales. 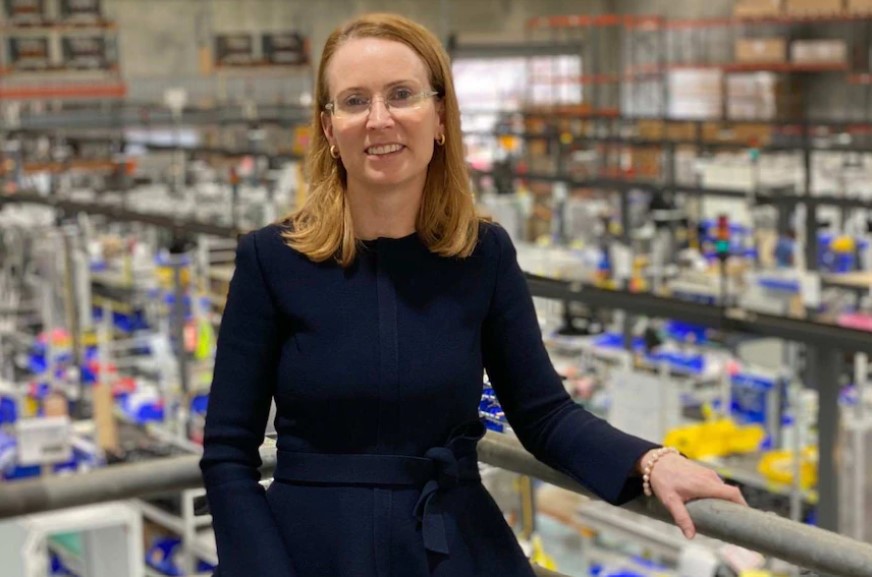 “If we look at why you get lower or higher uptake in countries, it’s always driven by government policy,” she said.

“Sometimes there’s a bit of a myth, a furphy, in Australia that it’s because we’ve got these vast open spaces and we need utes … and people are not confident to buy them because it’s such a vast country.

“The reality is the faster uptake is always driven by government policy, and that doesn’t have to be tax incentives, tax relief, purchase price incentives.

“But what it does have to be is some type of policy that is either target-based or supportive or acknowledges that the tech is coming and there’s a change-over to come.

“Without that, you will lag other countries.”

No incentives for automakers

Contrasting the Australian market, Mr Edmonds said Chinese consumers could choose from a range of between 300 and 400 EV models, while there were barely 50 available locally.

On top of this, he said Australian consumers seeking to buy an EV were facing delays of almost six months before they could take the keys.

He said it was possible that more consumers were considering an EV as petrol prices rose.

“Even if you are considering buying an electric vehicle in Australia right now, you’re very hard-pressed to source one.” 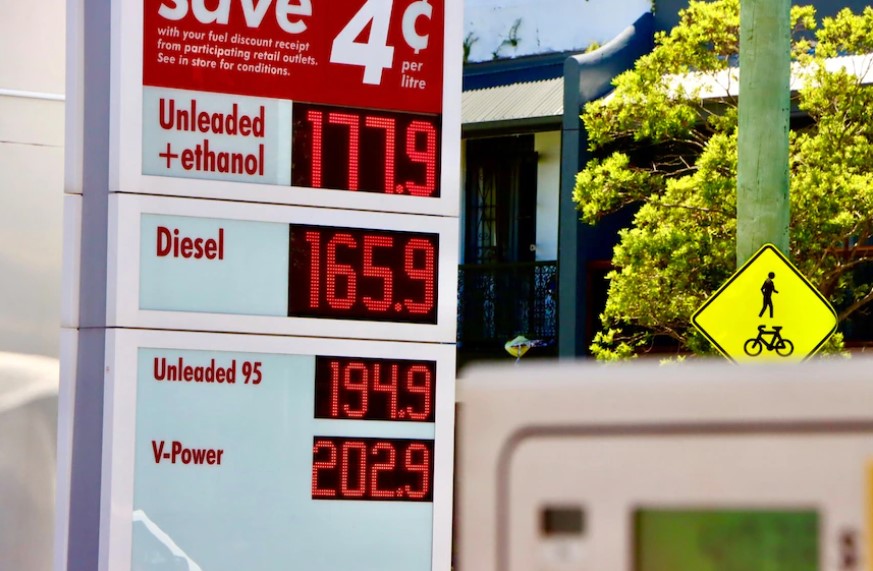 Thomas Bräunl, who directs the Renewable Energy Vehicle project at the University of WA, said the higher up-front cost of EVs was the biggest deterrent for most consumers.

To that end, Professor Bräunl said Australian motorists were being given few incentives to buy an EV compared with countries in North America and Europe.

In those markets, he said consumers were given up to $16,000 and 10 years’ free registration as encouragement to buy an electric car.

“To be mainstream, I think there has to be cost equality and new purchase prices are still way too high and there’s no incentive whatsoever.

“Fuel prices are higher than usual, but I think that makes no impact.”

Professor Bräunl said that unless the federal government intervened in the market, consumers were likely to have to wait another five years before EVs became widely available and cost-competitive. 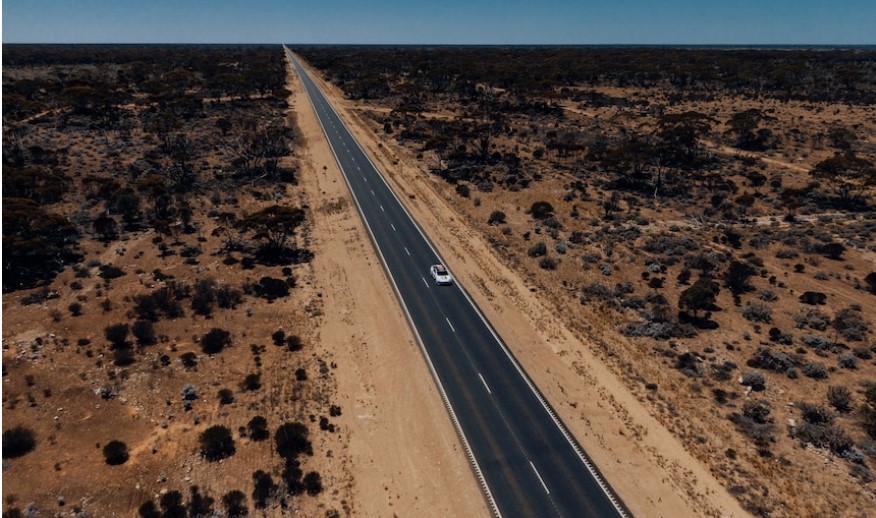 Mr McKenzie from the ACAPMA agreed, saying that prices for EVs were not expected to fall or become competitive with conventional cars until later this decade.

He said the biggest cost of an EV was the battery and that these were unlikely to fall for some time as automakers reinvested technological gains into greater vehicle range.

However, he said that point would eventually be reached and allow car makers to lower prices, at which point he said demand could skyrocket.

Regardless, he said the association’s members were carefully planning when and how much to invest in charging infrastructure at service stations as EVs inevitably became mainstream.

“We’ve been trying to understand what the market looks like because we’ve got long-tailed assets.