Jaguar’s next generation of vehicles will ride on a new in-house electric car platform, as the British brand looks to target the likes of Bentley and Aston Martin.

The next generation of Jaguar’s electric luxury cars due in 2025 will ride on a new platform designed and developed in-house, company executives have confirmed.

Plans announced last year will see Jaguar switch its entire portfolio to electric power only by 2025 – coinciding with a move upmarket, with a curated selection of luxury cars targeting the likes of Bentley and Aston Martin, rather than its current BMW, Mercedes-Benz and Audi competitor set.

Rather than look for an existing vehicle platform from another company – as was under consideration – Jaguar will develop the underpinnings for its future vehicles in house, in order to ensure the “unique [styling] proportions” the brand is looking for.

“Concerning a new Jaguar, we have put the priority on [ensuring] the unique proportions of the car. That’s the reason why for the moment we [are designing] it by ourselves,” Jaguar Land Rover (JLR) CEO Thierry Bolloré told investors and media earlier this week. 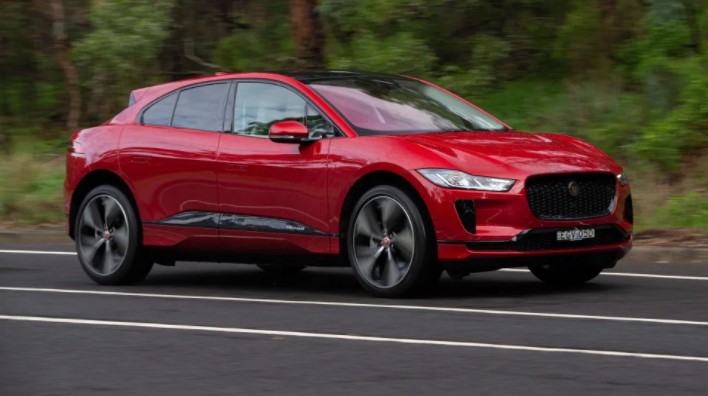 During the investor presentation, JLR chief financial officer Adrian Mardell referred to the platform as Panthera, adopting the scientific name for the genus of large cats that includes jaguars.

Speaking to the UK’s Autocar last year, Bolloré explained Jaguar’s next generation of cars would be “really modern luxury cars that are the copy of nothing in style or design, the top of technology and refinement, but not looking backwards.”

“The proportions are crucial to get what we want from Jaguar. The platform is a consequence of proportions we’ve decided on. They’re absolutely bespoke,” he added.

Auto Express reports the British brand’s future model range may be comprised of two SUVs and one two-door sports car, with Bolloré indicating to the publication prices would start from approximately £100,000 ($AU189,000) – approximately 20 per cent less than an entry Aston Martin Vantage sports car. 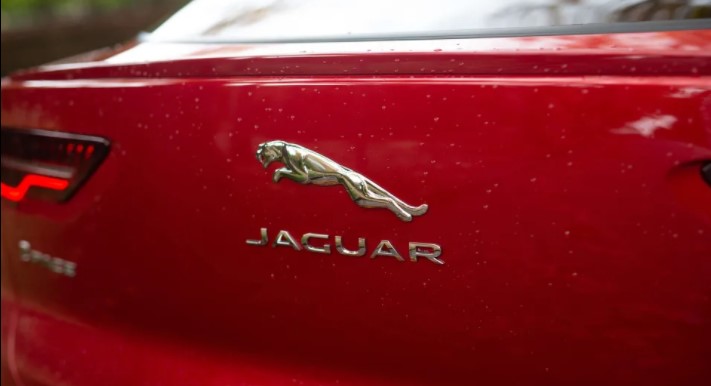 The current I-Pace electric SUV is said to be the only current model that will overlap with the new range, with the combustion-engined F-Pace, E-Pace, F-Type, XE and XF to be killed off before 2025. A range-topping I-Pace costs approximately £80,000 ($AU150,000) in the UK, or about $170,000 drive-away in Australia.

None of Jaguar’s new super-luxury electric cars are slated for launch until 2025 – meaning that, according to overseas reports, the company will not reveal any brand-new models between now and the middle of the decade.

The plan for Jaguar’s turnaround was revealed in February 2021, alongside a rollout of six new electric SUVs for sister brand Land Rover, the first of which will debut in 2024.

The 2021 ‘Reimagine’ plan also saw the plug pulled on the next-generation electric XJ flagship sedan, despite it being well into development, and reportedly one or two years away from launch.