Japan: How to use the new floating hologram registers at 7-Eleven

The cashless self-checkouts, dubbed “Digi POS“, feature a floating aerial display, and they were installed at six secret locations in Tokyo on 1 February. Our intrepid reporter Mr Sato went on a hunt to find a branch where he could try out the new terminal, and after two weeks of searching, he finally found one, at 7-Eleven’s Akasaka Tokyu Plaza Store in Tokyo’s Akasaka Mitsuke. 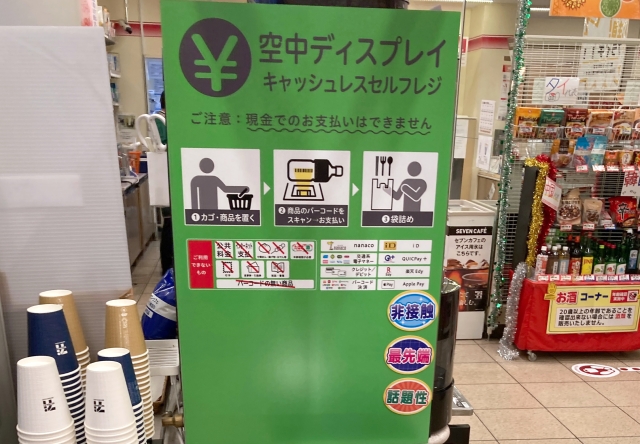 As soon as Mr Sato stepped inside the store, the self-checkout was right in front of him. At first glance, it looked like a bagging stand but all the green signs on and around the machine had “Aerial Display Cashless Self Register” emblazoned across them. 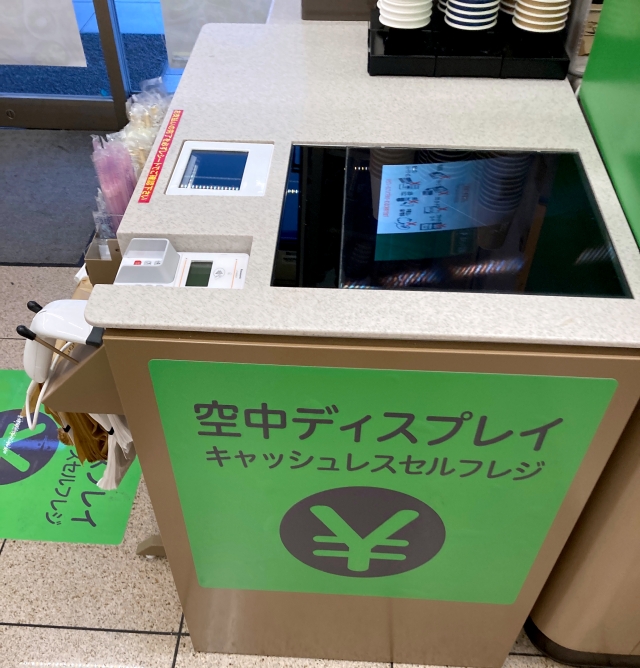 He grabbed a bottle of coffee and made his way back to the self-register to purchase it. Though he wasn’t able to see anything from side-on, as he moved closer to the front of the machine, he began to see the display. 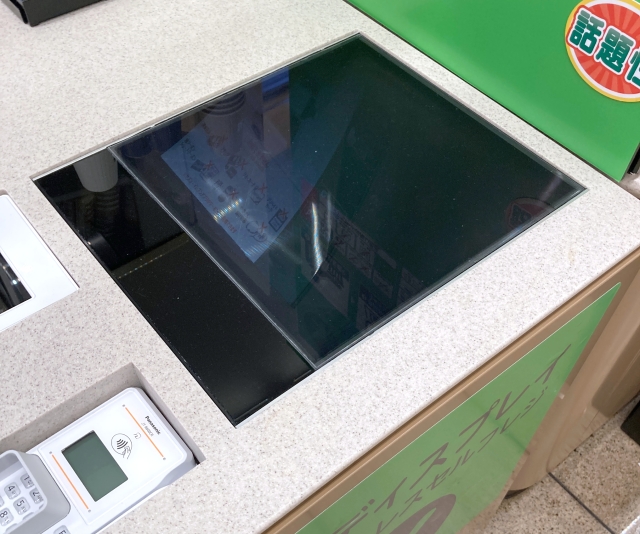 He stood in front of the register, and there it was — the screen popped up in front of him, floating in mid-air like something from a sci-fi movie! 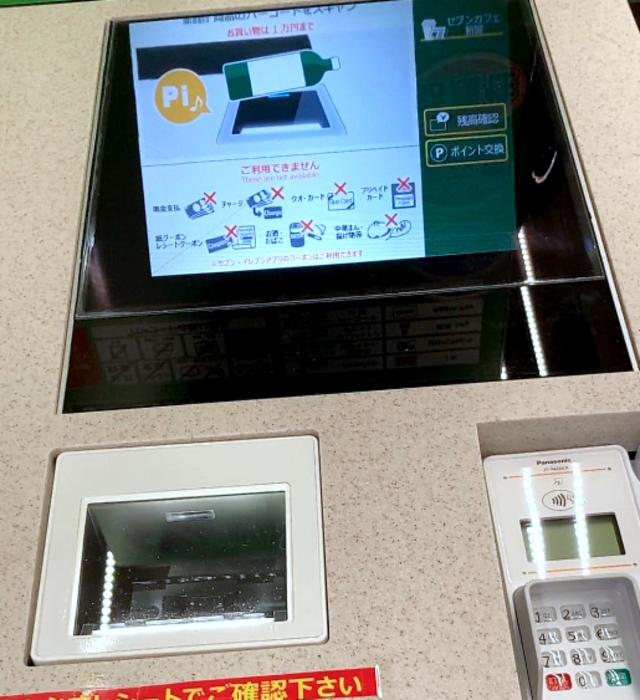 Mr Sato resisted his childlike urge to run his hand through the floating display and grasp the air behind it. Instead, he followed the instructions on the screen to scan the barcode on his drink over the scanner until it made a “pi” sound. 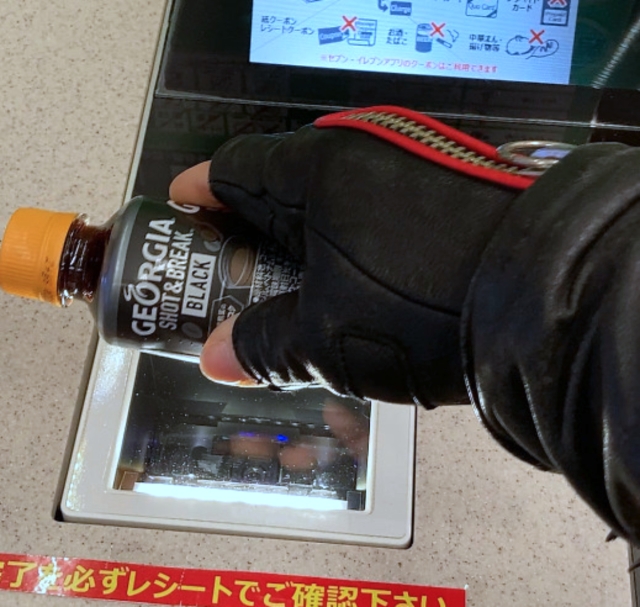 Once he’d done that, he held his finger over the “Payment” button on the floating screen… 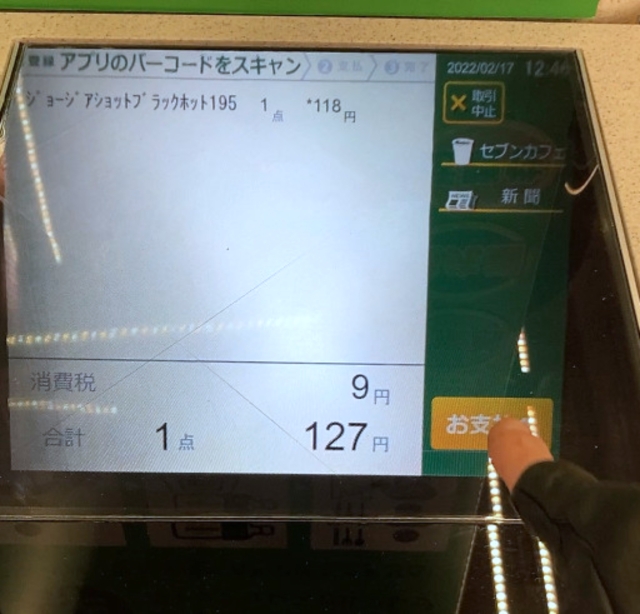 ▼ …which then prompted him to select his cashless payment method. 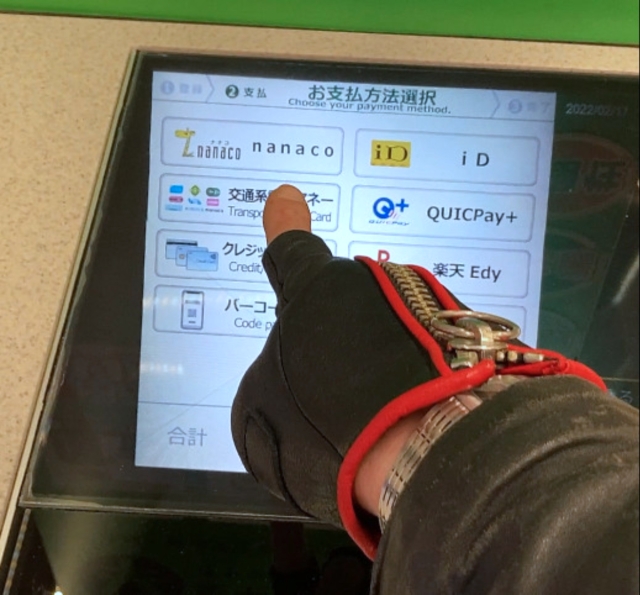 Mr Sato selected the Suica option, and held his Suica transport card, still in his wallet (circled in red in the image below) over the card reader to complete the payment. 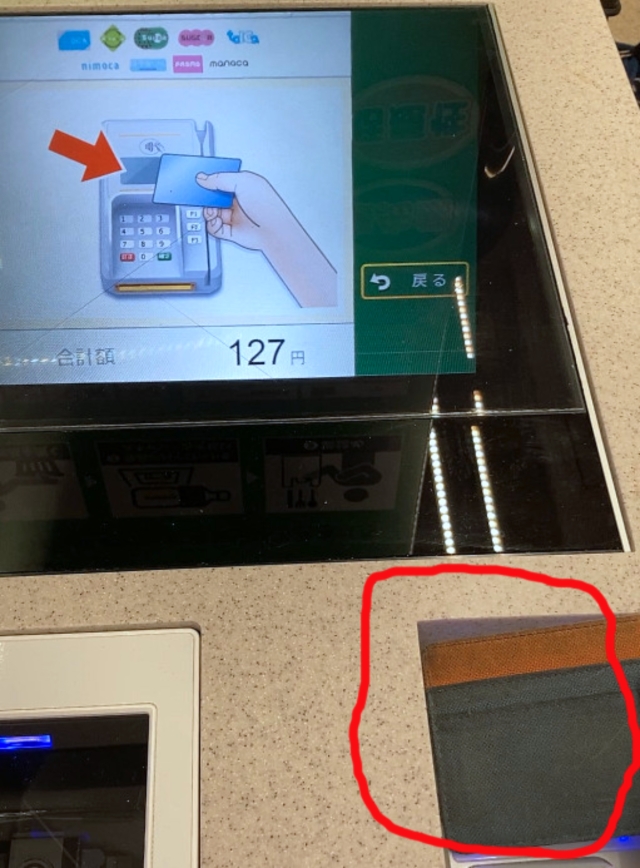 ▼ The final screen reminds you not to forget the following items before you leave the terminal. 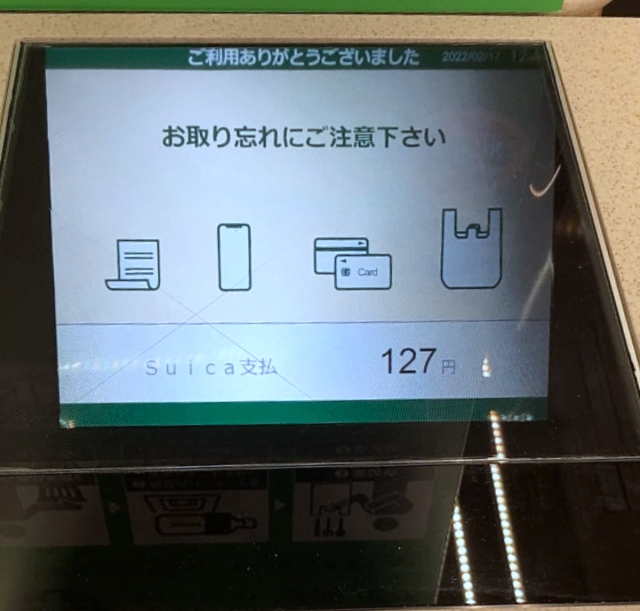 And just like that, Mr Sato had bought a bottle of coffee without any human contact in the convenience store.

▼ Take a look at the video below to see the whole process in action.

While the system is currently being trialled at select 7-Eleven locations, demand for contactless payment options is currently on the rise, so we may see these floating displays coming to more stores around Japan in future. And if we’re lucky, they just might come with a one-eyed samurai hologram, for the ultimate only-in-Japan experience.

Extracted in full from: How to use the new floating hologram registers at 7-Eleven | SoraNews24 -Japan News-