Will we see nuclear-powered vehicles on the road – or in the air – one day?

While there could be significant safety concerns around millions of tiny nuclear reactors constantly in transit, potentially bombarding the public with deadly amounts of radiation, it’s an idea that’s been studied by car companies in the past.

And now the idea is being revived.

We asked Kia Australia’s chief operating officer Damien Meredith what the EV ‘end game’ is as governments around the world work towards a net zero CO2 emissions future by 2050.

“What you’ll see is a silent, clean world,” he predicted. 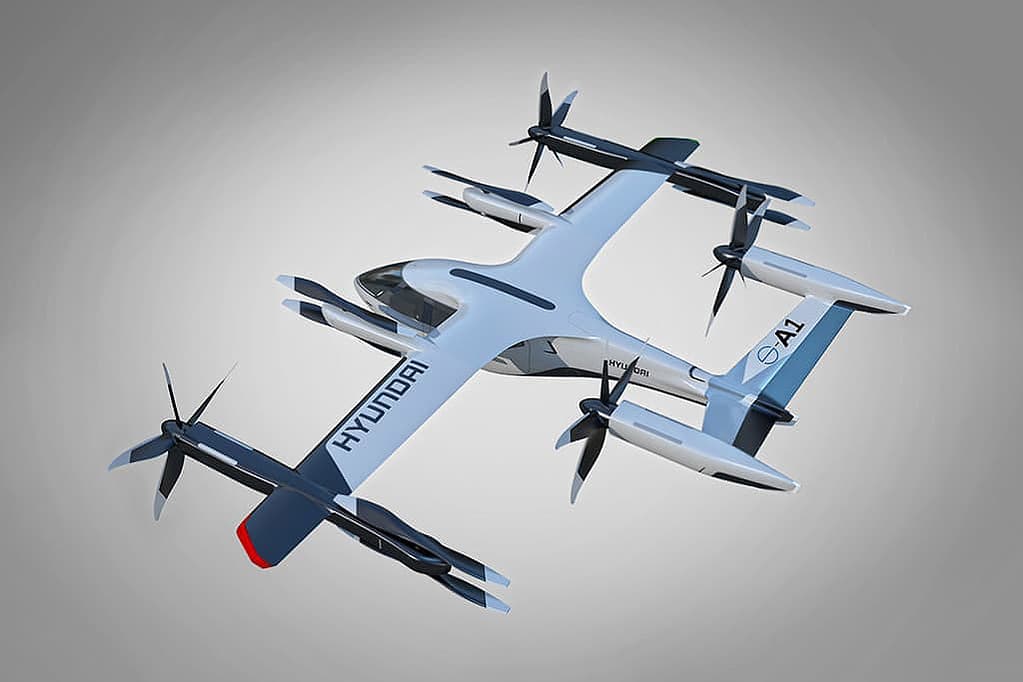 “And don’t be surprised if something else comes along that’s maybe better than what we’ve got at the moment. It could be solid-state batteries or it could be something we don’t know about yet,” he stated.

“Wouldn’t it make sense – and I’m not being political here – but I think we have 25 per cent of the global uranium so why wouldn’t we use it?

“Who knows? That could happen in 30 years, if you made it safe.”

The idea of a nuke-powered car is not new, with the Ford Nucleon concept from 1957 being the most famous example.

At the time Ford engineers expected that small nuclear reactors would be the norm in the future, and the car used a steam engine powered by uranium fission – similar to nuclear submarines.

Other nuclear car designs included Arbel-Symetric from France and the Studebaker-Packard Astral from the USA, also conceived in the late 1950s, but one of the major challenges faced by engineers was the high levels of shielding required to prevent lethal doses of radiation being emitted.

Submarines generally use heavy amounts of lead and other materials to prevent gamma rays and neutrons from escaping.

While the Kia executive wouldn’t be drawn on whether Kia was researching nuclear-powered cars, he hinted that as countless billions of dollars are ploughed into alternative fuels and energy research, breakthroughs would happen.

“There’s all these different things we can look at, and that’s what you want – you want that situation to occur for a cleaner world.”

There are many alternatives to petrol, diesel and other fossil fuels that release CO2 when burned – such as batteries, hydrogen and synthetic fuels – and nuclear fission also presents another potential alternative.

The famous catch-cry ‘no nukes is good nukes’ still resonates strongly today, decades after the cold war, but given that nuclear power stations generate low-carbon electricity, it could be argued there are nuclear-powered cars already zipping around across the globe since the energy from nuclear powerplants already powers many EVs.