If you’ve been to a service station recently, you may have thought to yourself that you don’t remember paying this much to fill up your car before. And you’re probably right.

But, while crude oil is still a long way off previous record prices, the Australian dollar is much weaker than it was the last time oil was this expensive.

Back in September 2014, when oil was last close to $US100 a barrel, the Australian dollar was around 90 US cents, although both were falling fast.

Now the key Brent crude futures price is $US95.64 a barrel, but the Australian dollar is only worth around 71 US cents.

A large part of our fuel supply gets refined in Singapore, and CommSec says the Australian dollar price of that supply is at its highest level since July 2008, at $153.02 a barrel, or 96.24 cents a litre.

Add in taxes, shipping and the wholesale margin, and service stations are buying that fuel for a record 167.1 cents a litre.

CommSec’s figures, sourced from the Australian Institute of Petroleum, show that by the time that fuel was pumped into cars last week, the national average price for unleaded was also a record 176.9 cents a litre.

Daily figures from MotorMouth show Brisbane prices at a record high of 191.5 cents per litre, although the highest pump price noted was 199.9 cents per litre in Sydney for standard unleaded.

Based on ABS surveys of household expenditure, CommSec calculates that the average household using 35 litres of fuel a week is now spending nearly $250 a month on petrol, another record.

But they may be spending much more than that due to the recent surge in fuel costs.

It showed a 3.5 per cent rise in the cost of a typical basket of goods that the ABS uses to measure the rising cost of living.

Fuel was a big direct contributor, rising by 6.6 per cent in the quarter, and nearly a third over the past year.

But it’s not only households who rely on petrol and diesel to get around. Businesses do too.

And the rise in fuel costs has already caused some to put up the prices on a range of goods.

From next month, it will cost more to get a bunch of flowers delivered by florists who are part of the Interflora service.

“The cost of fuel is obviously a significant component of the delivery, so we’ve had to make sure that our delivery price reflects that to allow our florists to keep their margin,” the company’s chief executive Gerry Gerrard told ABC News last month. 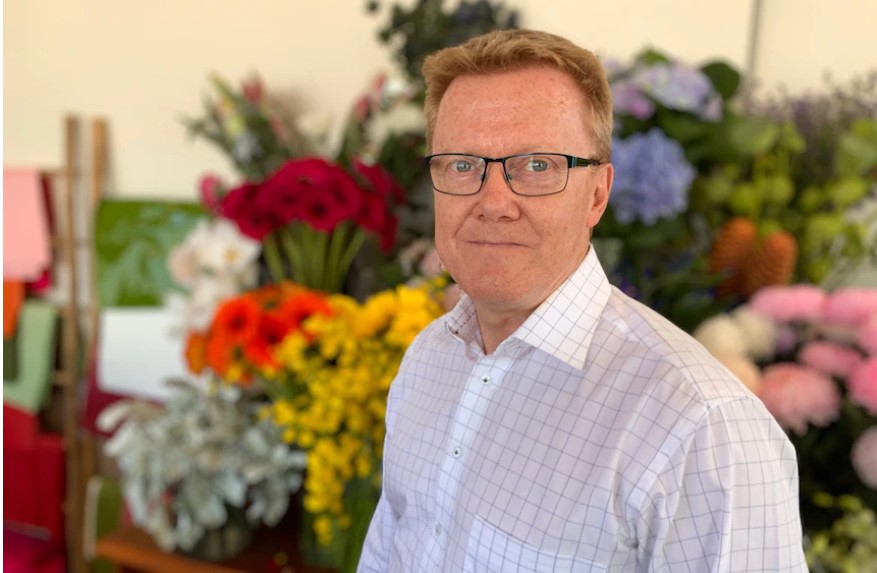 “That means that, in March, after Valentine’s Day, we will be increasing our delivery fee.

“The issue for fuel is that it permeates into everything: the cost of getting flowers from our growers, to the markets, to our florists.”

Figures from the US Producer Price Index estimate that refined petroleum products (mostly gasoline) contributed about 3 per cent of costs for final products, but almost 8 per cent when you went further up the industrial production chain.

So, as the cost of fuel rises, so too does the cost to making anything that uses a petroleum product or requires transport, which is most things to some degree.

A study by the Economic Research Department of the Federal Reserve Bank of St Louis found a strong correlation between rising oil prices and the cost of producing goods.

“The graph shows a strong positive relationship between oil prices and PPI inflation: That is, higher oil prices are associated with higher producer prices and vice versa,” the report noted.

“Specifically, the correlation between oil prices and the PPI is 0.71. This strong link likely comes from the importance of oil as an input in the production of goods.”

Services don’t use as much fuel

However, there was also some good news for consumers in this analysis.

“The graph shows a positive, but much weaker, relationship between oil prices and CPI inflation: The correlation is 0.27, much lower than for producer prices,” the authors observed.

“This weaker link between oil prices and consumer prices likely comes from the relatively higher weight of services in the US consumption basket, which you’d expect to rely less on oil as a production input.” 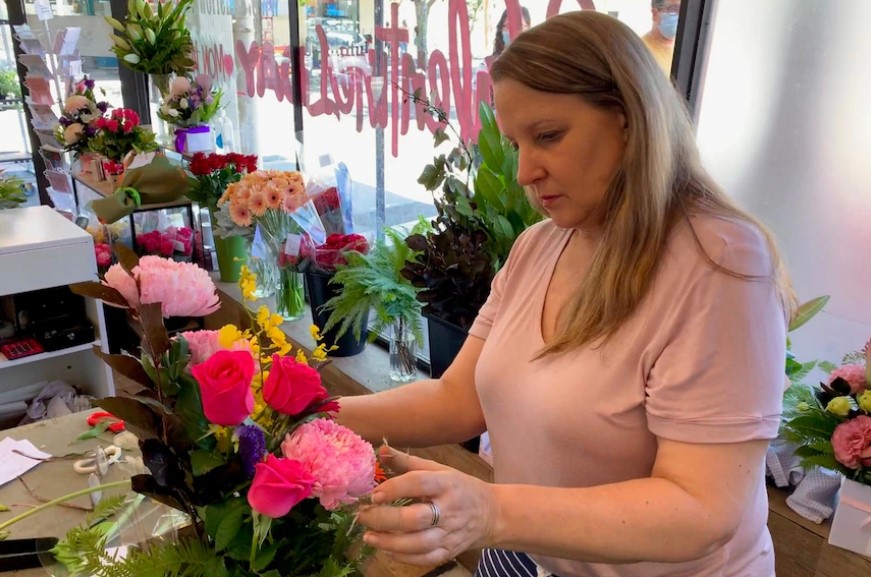 To use our real world example from above, even though Interflora is putting up prices because its florists are paying more for fuel to deliver flowers, it’s only raising them a small amount because fuel is a relatively small part of their florists’ cost base.

The much more important costs for most florists are things such as staff to cut the flowers and arrange bouquets, rent for their shops and, of course, the cost of the flowers in the first place.

And, because so much of our spending is now on services rather than goods, the fuel component in what we consume has generally been shrinking over time.

However, the pandemic pivot in spending back towards goods and away from services has had the double-whammy of both increasing the fuel share in what we are buying, as well as increasing demand for goods made with petroleum and transport to ship various goods around the world, thus pushing up oil demand and prices.

Central banks are still hoping an improvement in the health situation with COVID-19 will see most of us return to pre-pandemic spending patterns, with a shift back to services that will take pressure off oil demand.

However, Reuters markets analyst John Kemp recently pointed out that all recent oil price declines have coincided with economic ones.

“In recent decades, there has been no instance in which oil prices have spontaneously declined when supply caught up with demand without some form of economic slowdown,” he noted.

“If the global economy continues expanding briskly during 2022 and 2023, oil prices and inflation are more likely to continue climbing, rather than dissipate.

“Conversely, if oil prices and inflation fall back in 2022 and 2023, the most likely trigger will be a slowdown in the business cycle, either a formal recession or a mid-cycle ‘soft patch’ in growth.”

So, before you get too upset about surging petrol prices, spare a thought for what it might mean if they start tumbling back down.

Extracted in full from: Petrol prices are at record highs and pushing up other costs of living – ABC News