Roadhouse comes to the party in push for cleaner amenities

Senator Glenn Sterle’s campaign to help clean up Australia’s sub-par roadhouses continues, with a Queensland roadhouse working to improve the conditions of its facilities.

Sterle was alerted to the woeful toilet and shower conditions at the United Petroleum site in Miles, Queensland, after a post was shared to the Women in Trucking Australia Ltd (WiTA) Facebook page.

In the post, WiTA said there were “no words to describe the filth”

The photos were sent in by Michelle. She said, “I’m at Miles about to hit the bunk. It’s been a long day and I WAS looking forward to a nice hot shower. I went to the relatively new (not even 5 years old yet) “United to take a shower.  Well for a modern facility I’m so disappointed – it was gross. The shower however has months worth of ground in bacteria and dirt. The proper colour of the grout is light grey.” 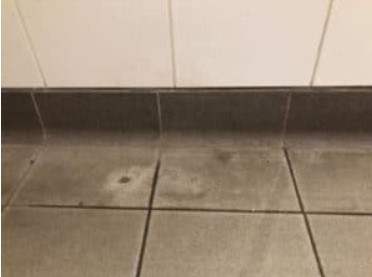 Apparently, the grout used to be light grey. 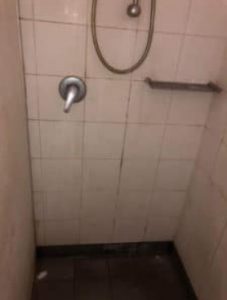 He was recently contacted by the state manager for Queensland, who expressed his disappointment that the facilities weren’t up to standard.

Sterle shared, “I am pleased to report that as of the 17th of January, United has changed over the operator there as they want to improve the operations at the site. I have been assured that there should be significant improvements at Miles very soon.

He continued, “It is sad to see conditions deteriorate to this level when we are trying to attract more people to the transport industry, especially women and young people.

“However that being said, I would like to thank United for responding to my query and for taking action to deliver a better service and conditions for our essential truck drivers.”

Extracted in full from: Roadhouse comes to the party in push for cleaner amenities (bigrigs.com.au)