The prevalence of three-pedal transmissions has declined significantly in recent years due to changing market demands and the improved efficiency of torque-converter automatics. In 2021 it’s believed approximately five per cent of passenger cars sold in Australia had a manual, down from almost 30 per cent two decades earlier.

However, new patent filings from Japan reveal preliminary plans to resurrect the technology for zero-emission vehicles. 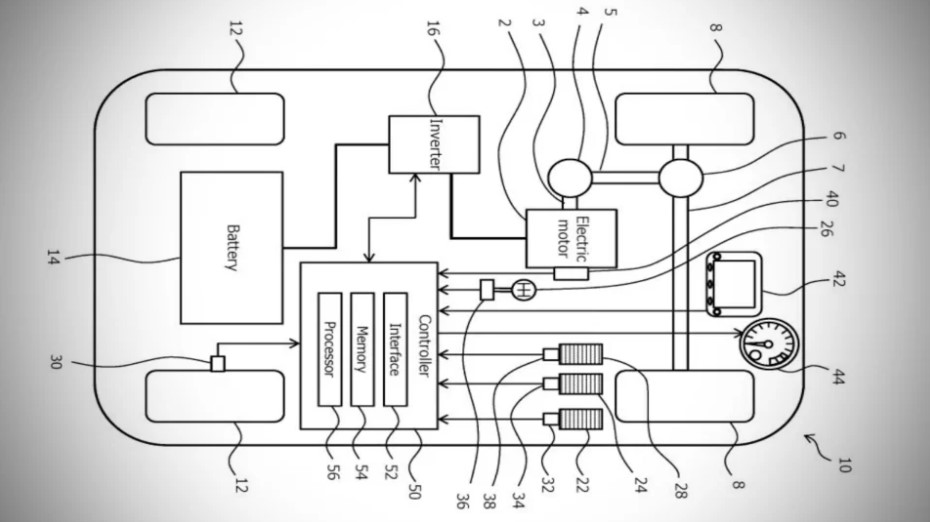 Electric vehicles generally do not require gears due to their instant torque and the nature of their power band, however the recently-uncovered designs attempt to replicate the experience of driving a traditional petrol car with a manual transmission for enthusiasts.

“[This is a] technique for producing a pseudo shift change in a vehicle that transmits torque to wheels from a drive motor,” the document says.

“The torque can be controlled by controlling the applied voltage and magnetic field … Thus, an uncomfortable feeling given to a driver familiar with a vehicle equipped with a stepped transmission is suppressed.” 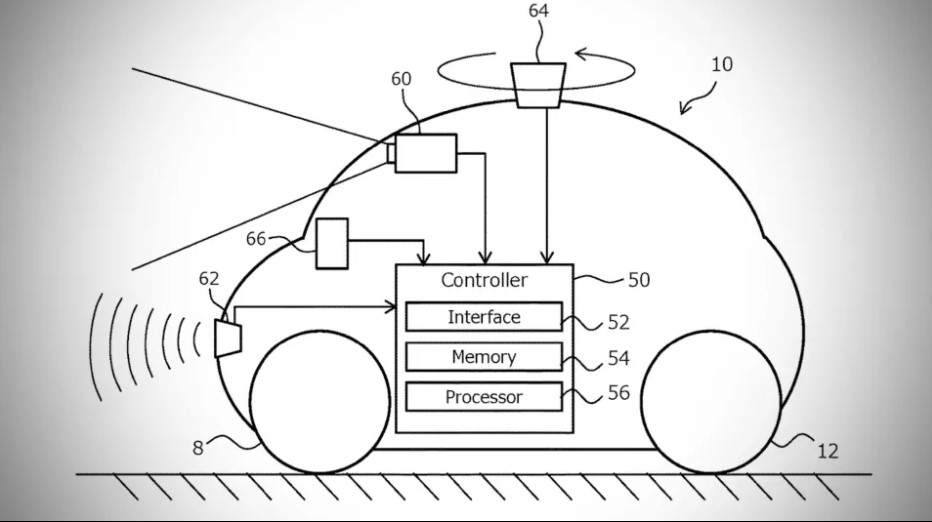 The existence of intellectual-property filings and patents does not guarantee a particular design or technology is due to go into production, however the documents do suggest Toyota is exploring the possibility of broader applications.

Drive has approached Toyota Australia for comment, and this story will be updated when more information becomes available.

A small handful of electric cars have previously been fitted with manual transmissions. These include the Opel Manta GSe Elektromod, Ford Mustang Lithium concept, and Jeep Wrangler Magneto.