Viva Energy has been rewarded with a huge federal government payment for its decision to keep production local, with the agreement having the potential to run for more than a decade.

The federal government has paid the Viva refinery $12.45m following an agreement for the company to keep its production in Australia.

The payment to Viva follows refining work between July and September last year, and comes after an agreement was struck to pay two Australian refiners up to 1.8 cents per litre for production of transport fuels, dependant on refining margins.

Energy Minister Angus Taylor said the agreement had potential to run until the mid 2030s with Viva already agreed until June 30, 2028.

“Our comprehensive fuel security package will ensure we are prepared for any emergency, see an increase in our onshore diesel stockholdings and lock in jobs of our fuel-dependent industries, such as our truckies, farmers, miners and tradies,” Mr Taylor said.

“The results demonstrate the fuel security services payment is working as intended, with

refiners only receiving support from the government when refinery market conditions

“Viva’s margins are improving, with the payment well below the maximum available.”

“Throughout the pandemic, Viva Energy worked closely with the federal government to establish a framework that addressed the economic headwinds faced by the refining sector and encourage substantial investment to improve efficiency, fuel standards and increase storage to further enhance the country’s energy security,” Mr Wyatt said.

“Viva Energy has plans to extend our refinery operations and create a broader energy hub to support energy security and the development of new energies which will safeguard existing refinery jobs as well as delivering new jobs for the Geelong region.” 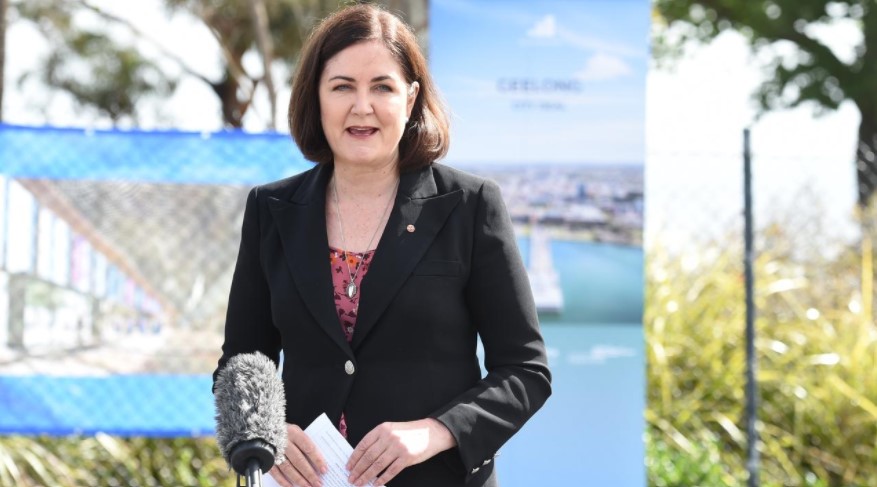 “The boost to Viva’s bottom line … is a massive win for our region and for vital manufacturing jobs,” she said.

“The global recovery in refiner margins over the last 12 months has meant that Lytton did not require support in the first quarter of the program, between July and September 2021,” Mr Halliday said.

“This demonstrates that the (government program) is working as intended, only providing support when needed, with refinery operators receiving no payment when operating conditions are improved.”

Extracted in full from: Geelong Viva refinery to | Geelong Advertiser