‘Worse before it gets better’: Australia’s petrol prices to jump as Russia invades Ukraine

Drivers are facing the threat of petrol prices as high as $2.10 a litre next month as Russia’s invasion of Ukraine increases the price of oil, but a ramp-up in global oil production means the shock at the bowser is not likely to last long.

Russian missile strikes on Ukrainian cities on Thursday sent the price of crude oil breaking through the $US100 barrier for the first time since 2014 and reached $US105 a barrel.

For Australian motorists who are already paying record high unleaded prices above $1.80 a litre and as high as $2 in some parts of the country, KPMG chief economist Dr Brendan Rynne said the latest rise in the oil price would be felt at the bowser within two to three weeks.

“We are still looking for probably another 5 per cent rise in the price of petrol,” he said. “We are probably going to be nudging $2.10.”

Australia’s petrol prices are linked to international oil markets via the Singapore refined unleaded benchmark Mogas 95. The Brent oil price makes up the biggest cost of Mogas 95 benchmark, which in turn represents about half of the price of petrol in Australia, Dr Rynne said.

However, futures prices for Mogas 95 – contracts agreeing to lock in future supply at a set price – are already trending down, suggesting commodities markets are not anticipating the conflict in Ukraine to cause a sustained disruption of oil.

Dr Rynne said February and March were “likely to be the peak” for Australia’s petrol prices, as the world’s big oil suppliers continued to lift production amid rising demand from world economies recovering from COVID-19 lockdowns.

“What we are likely to see – at least continuing into the first quarter of this year – is further pressure in domestic inflation,” he said. “It doesn’t look like there is going to be any reprieve to short-term inflation pressures anytime soon.”

Fuel price inflation was cited as a driving factor behind Australia’s biggest inflation rise since 2014, the Bureau of Statistics reported last month, along with the rising cost of building new homes.

Federal Energy Minister Angus Taylor said Australia was prepared to join global action among other member countries of the International Energy Agency to seek to keep a lid on petrol prices by accessing oil held in the US Strategic Petroleum Reserve (SPR). 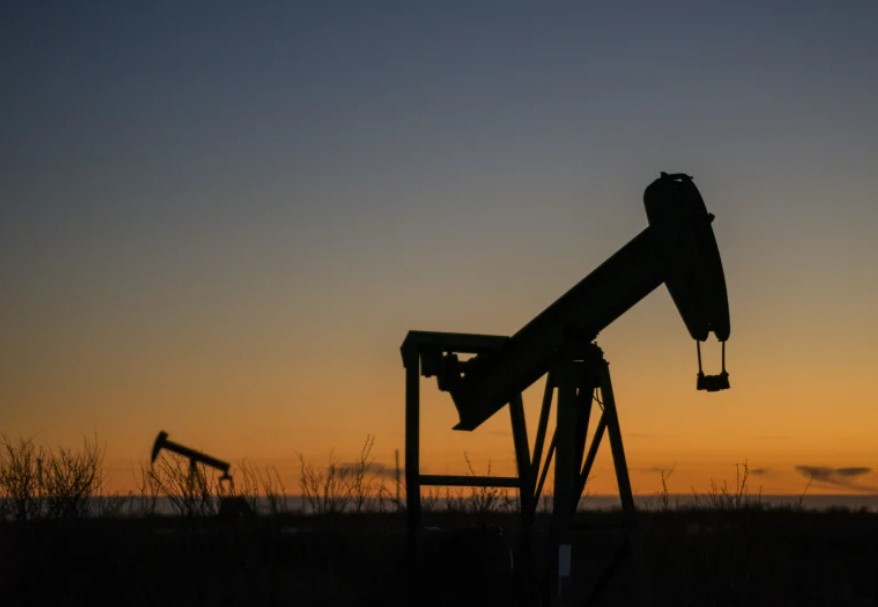 |Higher oil prices caused by Russia’s invasion of Ukraine will feed through to the cost of petrol in Australia.

Australia holds about two days’ worth of oil in the US stockpile.

“While we cannot control these international price spikes, we are closely monitoring the situation with the IEA and the United States and stand ready to take action to help alleviate these pressures,” Mr Taylor said.

“The situation between Russia and Ukraine has added to global oil price pressures, which are being experienced right around the world. We understand that as a result of this, many Australian families and businesses are feeling this at the pump when they go to fill up their vehicle.”

Peter Khoury, of the NSW-based National Roads and Motorists Association (NRMA), said the “catastrophic events of the last 24 hours will just add to the pain of the last 12 months”.

“Petrol prices will get worse before they get better,” he said.

“You should still do your research and fill up at the right time,” he said. “There are also a number of service stations overcharging and we have to watch that.”

Fuel giant BP said it was “closely monitoring” the unfolding situation and had the ability to leverage its global supply and trading capability to ensure security of supply.

Russia exports about 4.3 million barrels of oil a day, accounting for about 5 per cent of global oil supply. As Russia also supplies more than one-third of Europe’s gas including through Ukrainian pipelines, benchmark European gas prices rose 30 per cent this week.

Higher gas prices are unlikely to flow from the global market to Australia, which has significant domestic production. ACCC chairman Rod Sims said this week it was unlikely long term east coast gas contracts would rise much above their current level around $10 a gigajoule.
Extracted in full from: Australia’s petrol prices to rise as Russia invades Ukraine (smh.com.au)