Australia’s eastern states have made a landmark announcement with a common goal in reducing carbon emissions, with a new hydrogen superhighway to be built up and down the east coast.

The hydrogen refuelling network will service heavy transport and logistics vehicles throughout Queensland, New South Wales and Victoria, aiming to not only reduce emissions but to also provide better fuel security for Australia.

A Memorandum of Understanding between the three states has been signed to develop and implement the refuelling network for freight vehicles on the Hume Highway, Pacific Highway and Newell Highway, although no timeline has yet been given as to when it will become operational. 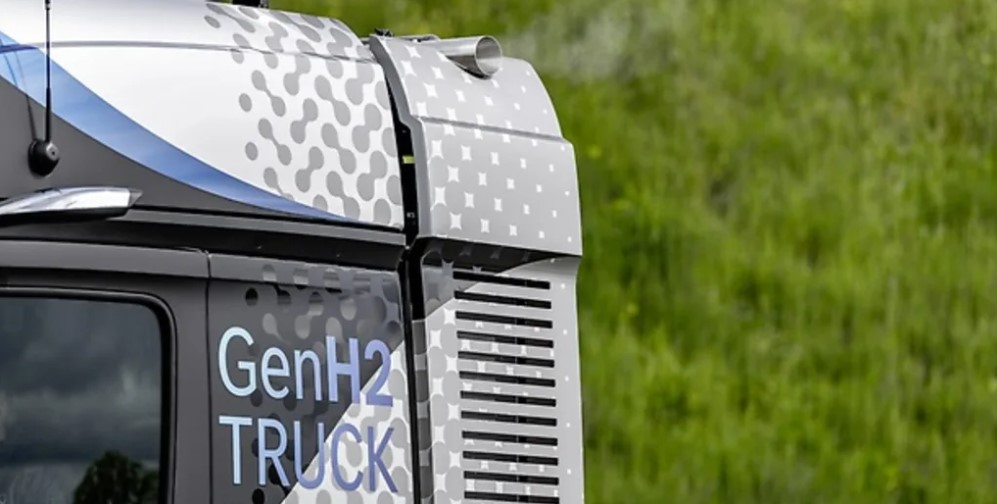 Queensland Minister for Energy, Renewables and Hydrogen, Mick de Brenni, said the last two years have shown how Australia needs to be independent with its fuel supply, while the transport sector is the easiest to target in reducing emissions.

“When you consider the impacts of the COVID pandemic and international conflicts, it’s clear Australia must achieve energy independence, to shield our nation from foreign companies and foreign powers,” said de Brenni.

“Low-emissions electricity and hydrogen-fuelled heavy transport will sit at the heart of the renewable energy eco-system. Transport is the fastest growing sector for emissions and ironically it could also be the key to reducing them.

“Transport applications are one of the most economic uses of hydrogen, where it is already competitive with diesel on a cost-of-fuel basis. However, Government support is needed to help develop refuelling stations so transport companies can economically invest in new vehicles.”

Victorian Minister for Energy, Environment and Climate Change, Lily D’Ambrosio, reiterated the importance of the hydrogen superhighway’s development to the state’s own emissions reduction targets.

“The renewable hydrogen highway will create new jobs, drive investment across the east coast and is a landmark step towards meeting Victoria’s target to halve emissions by 2030 and reach net-zero by 2050,” said D’Ambrosio.

“The governments of NSW, Victoria and Queensland are signing Memorandums of Understanding for the refuelling corridors, starting with the Hume Highway, the Pacific Highway and the Newell Highway.” 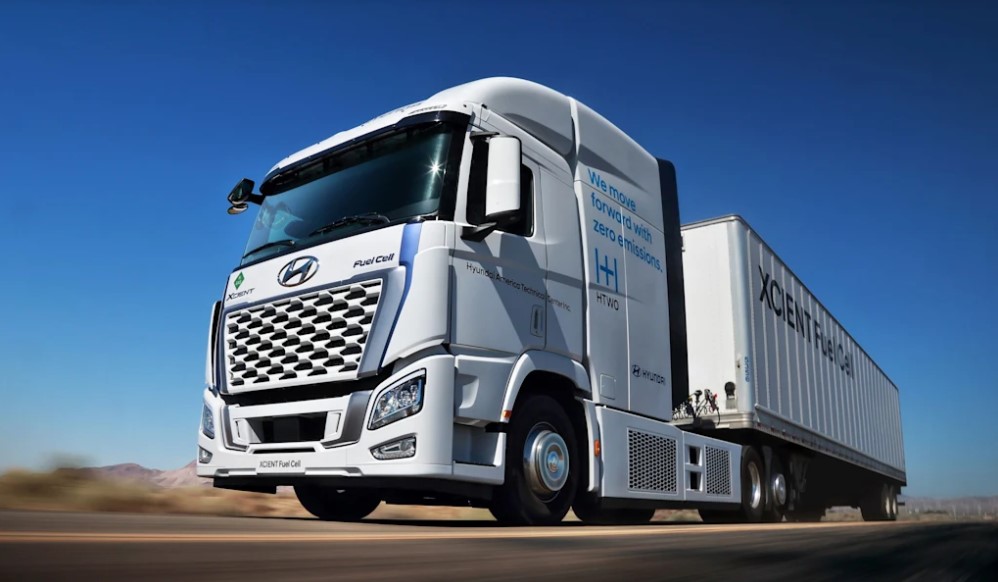 “Hydrogen will play a vital part in Volvo Group Australia’s decarbonization strategy during the latter half of this decade,” said Illmer.

“A holistic approach to fueling the Australian economy is needed to accelerate our journey to a fossil fuel free future.

“And for our part we are committed to building Australian engineered battery electric and hydrogen fuel cell heavy vehicles here in Queensland as a part of that strategy.

“The roll out of local hydrogen infrastructure gives us the certainty to push ahead on that journey.”

While the refuelling network will initially be designed with heavy vehicles in mind, the infrastructure could eventually support hydrogen passenger vehicles, as the only stations in Australia are currently located within Melbourne, Sydney, Canberra and Brisbane.