Australians react as petrol soars past $2 per litre

Petrol has soared to record highs, prompting hordes of Aussies to share their shock at the “crazy” pump prices.

Australians are reacting to the rising petrol prices after a litre of fuel soared past $2 across the country, with some labelling the increase “an absolute joke”.

Petrol prices around the world have dramatically increased as a result of the war in Ukraine.

Oil prices jumped 7 per cent following President Joe Biden’s announcement the US would be “banning all imports of Russian oil and gas energy” on March 9 – and now leading Australian experts are predicting we could see prices at pumps hit $2.50.

As the price hikes start to hit Aussies, many are sharing their dismay and shock at the sudden jump on TikTok. 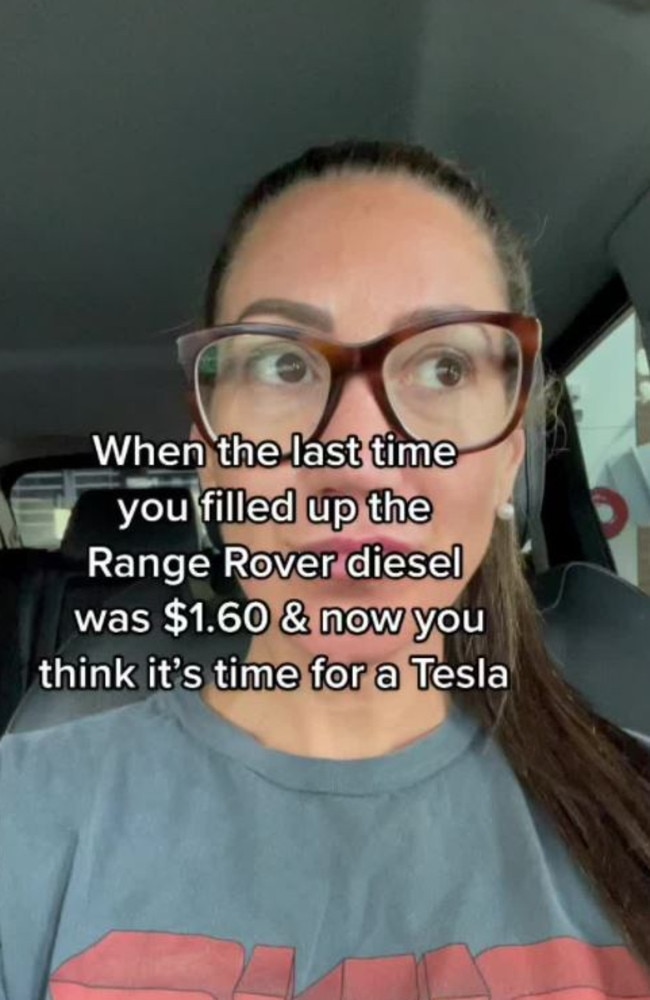 Australians have been reacting to rising petrol prices. Picture: TikTok/AliClarke

Brisbane mum-of-two Kat Clark, who has a following of 1.1 million, recently shared her expensive visit to the servo where she paid $2.189 per litre, spending $114.68 to fill up her car.

“Can we talk about petrol prices – what the hell?” she said.

“I remember when petrol was 90c a litre and now it’s over two dollars.”

Another woman, Ali Clarke, from Melbourne said she felt “violated” by the sharp price increase, stating it was $1.60 when she last filled up her Range Rover diesel.

While Melbourne man, Toby Rozario said he was “never going to recover” from filling his car up, though his video was shared a few days ago when prices were “almost $2 a litre”.

Stay updated with the latest in the world of entertainment. Sign up now 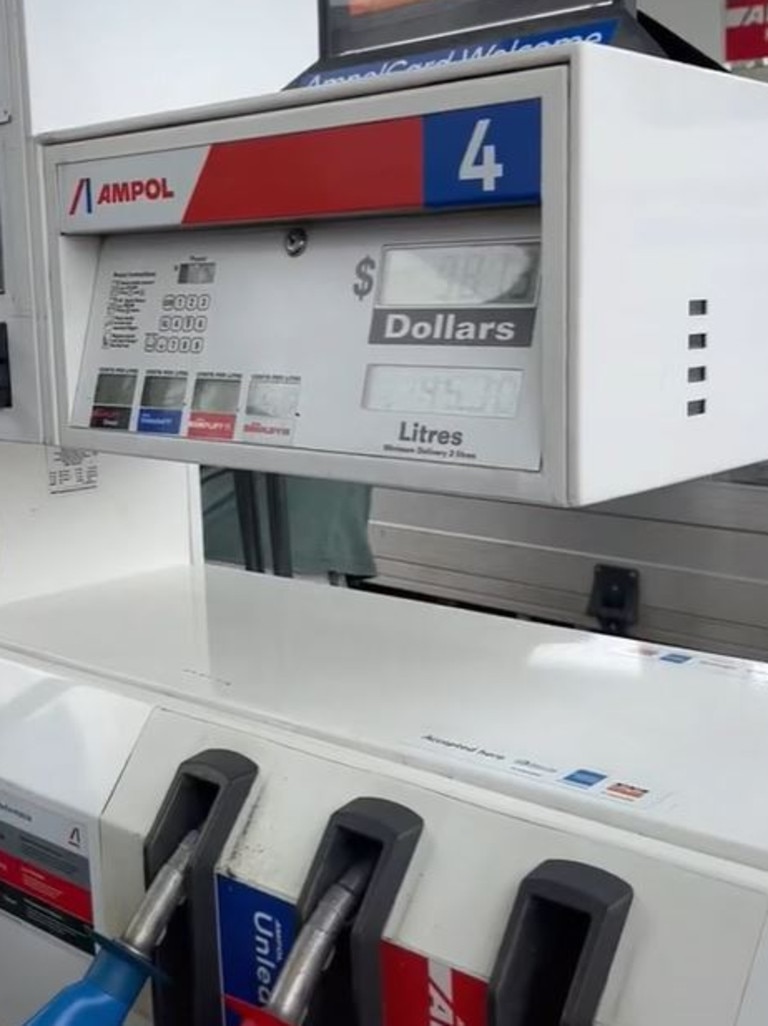 One Brisbane woman spent $114.68 to fill up her car. Picture: TikTok/KatClark 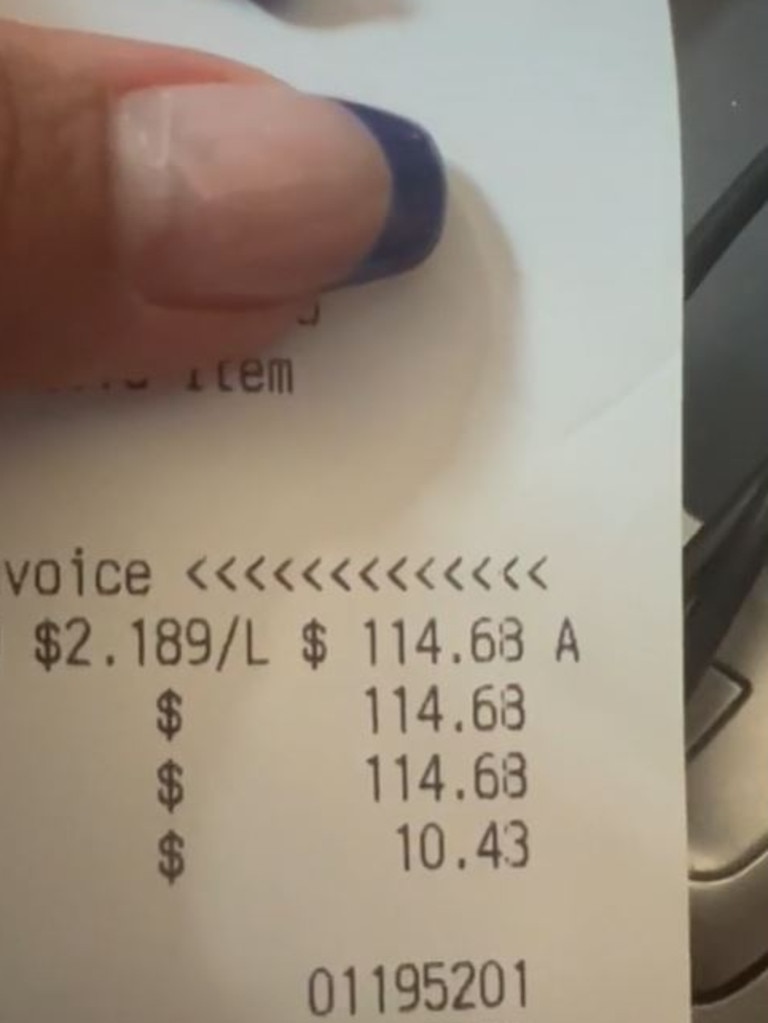 ‘What the heck?’ Picture: TikTok/KatClark

Another person based in the New Zealand said prices were around $NZ3.25 ($3) per litre for the lowest quality petrol. 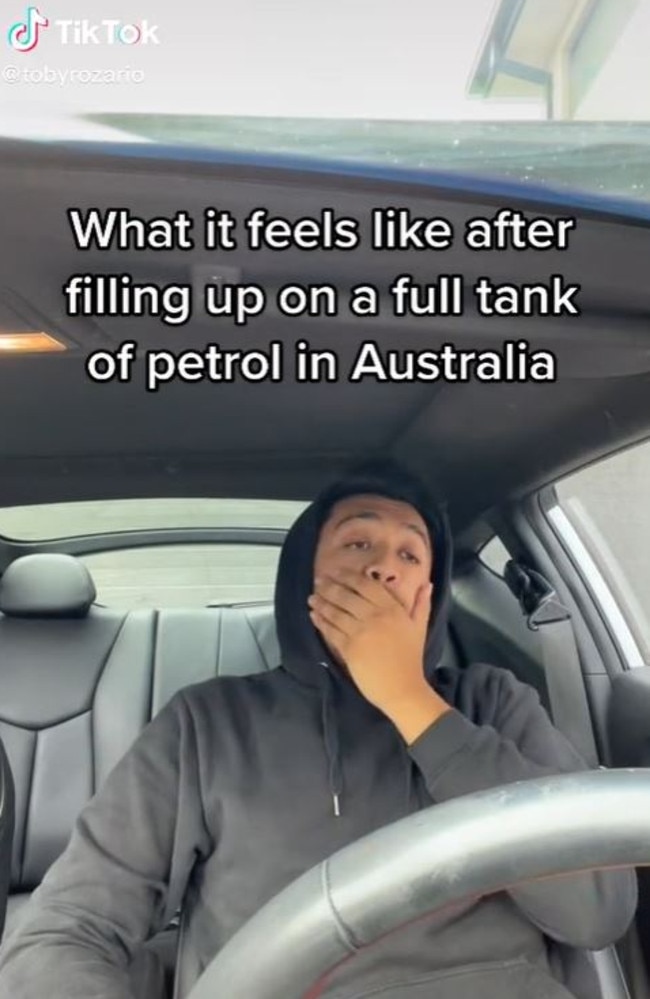 The CEO of energy advisor firm EnergyQuest explained earlier in the week the oil market was “very tight” before Russia’s invasion of Ukraine as the rapid recovery from the Covid-19 pandemic had sent demand for oil soaring.

“Covid smashed oil consumption, oil prices and investment in supply in 2020. There is also a growing global consensus about the need to reach net zero by 2050 and therefore that peak oil demand is imminent and there is no need for further exploration,” Graeme Bethune wrote in an online Q&A.

“That has all discouraged investment in supply. Since 2020 oil demand has roared back with the post-Covid recovery but even OPEC is unable to achieve its production targets. That has all put pressure on prices.”

Mr Bethune also predicted prices in Australia were likely to hit $2.50 per litre. 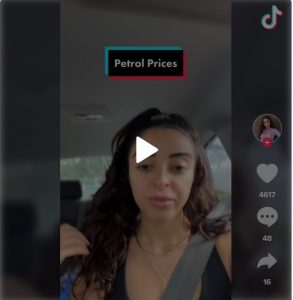 On TikTok, the hashtag “#petrolprices” has clocked up over 13 million views to date, with many expressing their fears over rising costs of living.

“I filled up at 183.9 and wanted to cry at how much it cost for my little Corolla, can’t imagine owning a bigger car right now,” one person wrote.

“Thinking of quitting my job so I don’t have to pay for fuel anymore,” another said.

“It’s so ridiculous! I almost had a heart attack at how it costs at the moment,” one added.

Others labelled it “a joke”, with many describing the situation as “crazy”.

According to the Australian Institute of Petroleum, the national price average as of March 6 was $1.84.

However, many remote areas in far north Queensland and Northern Territory are reporting figures way over $2.

The average price of diesel in the Northern Territory now sits at $2.16 per litre, 23 cents higher than in January, according to MyFuelNT.