MASSIVE changes are on the way for one of the handiest pit stops en route to the northern suburbs with plans to uproot an entire service station.

Developer Monsoon Rain Pty Ltd has lodged plans to overhaul the existing Mobil service station complex on Brinsmead Rd – and it is more than just a new lick of paint.

The company wants to shut down the existing petrol station, replace it with shops and build a much larger, more modern rendition next door alongside plenty of new bells and whistles.

It bought the neighbouring block for $600,000 in May last year with the vision of drastically increasing the commercial activity on site.

It will be a significant construction project with drive-through fast food outlet, new shops and commercial tenancies and scope for other “convenience-style” operators.

“The developer has recently secured the adjoining parcel of land and has been investigating the development potential of parts of this site over the last 12 months,” the development application states.

“Ultimately, the recent consultation undertaken by the Department of Transport and Main Roads (DTMR) for the upgrades of the Cairns Western Arterial Rd and the complexities of the access arrangements to/from the site prompted further consideration of a fully revised development concept looking at a combined offering along the road.” 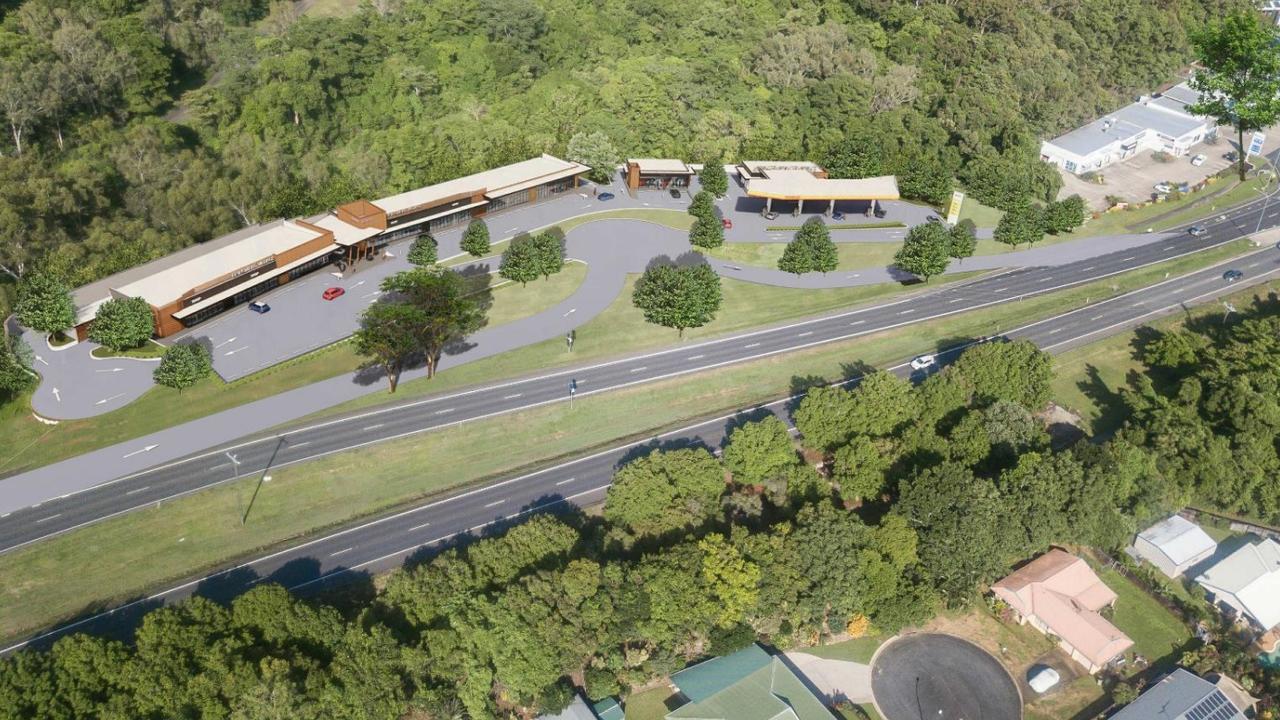 “The development concept for ‘Brinsmead Road Service Centre’ is looking specifically at convenience retailing and services of the western areas of Cairns and the communities of Brinsmead, Redlynch, Freshwater,” he said.

“Appreciating that the site is linear and focusing on the approach to the entire development in that way, we feel that the overall project is just a great outcome and makes best use of the land available and retains the hillside backdrop.

“With this project the access and the separation from the Loridan Dr intersection from existing retail activities will be safer and more accommodating for locals as well as other passing traffic.”

The company was only too aware such a large-scale development would require careful assessment. 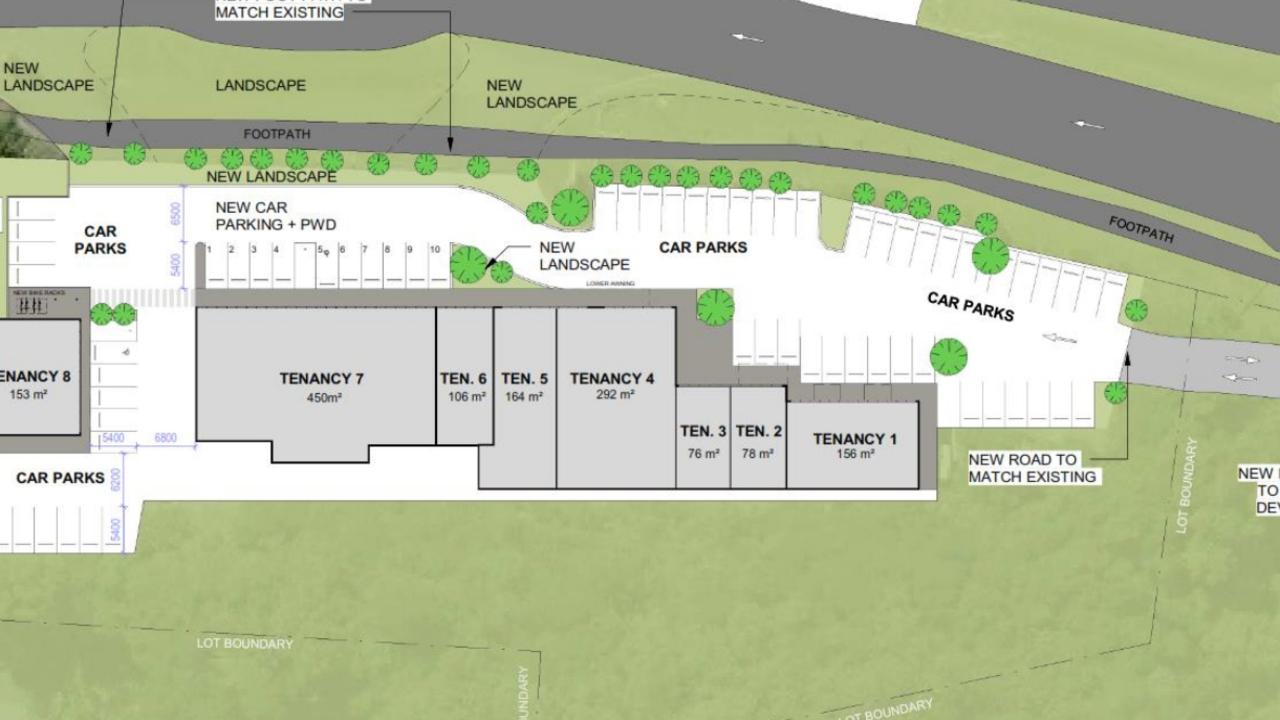 “We completely appreciate that there is a lot of assessment that needs to be completed by council and DTMR before an approval is forthcoming, but we think that it’s the right fit for this site and caters for the current (and) future needs of the locality,” the spokesman said.

“With the way things are at the moment, it might be two years before we expect approvals and constructions works to be completed and the development up and running.

“But, we are locally owned and don’t have any plans on passing on this great opportunity to development the site and will be looking to the long-term on this one.”

The project is yet to come to the council for a decision.