Cutting fuel excise ‘not the solution to high petrol prices’

Australia’s tax experts have warned against the government cutting the fuel excise, arguing it will do little to bring down the real-world price of petrol.

Currently, Australia’s fuel excise is priced at 44.2 cent per litre of fuel, with many speculating that the Morrison Government would cut or reduce the tax in next week’s Federal Budget.

But experts from the Chartered Accountants Australia and New Zealand (CA ANZ) say slashing the fuel excise would be a temporary band-aid that does not holistically address the problem of the cost of living.

“It is not just the cost of fuel that is increasing, but also the cost of groceries. These items are generally not discretionary and the Australians who are feeling the most pain are low-income earners,” said Susan Franks, Senior Tax Advocate at CA ANZ.

“Cutting fuel excise won’t necessarily result in lower prices at the pump and reduces incentives to transition to net zero.

“Australia is a price taker when it comes to fuel and there is no guarantee that any cost reduction will be passed onto consumers.”

At a median price of $2 per litre of unleaded 91 petrol, the government’s fuel excise only accounts for around 20 per cent of a motorist’s tank – yet is used to fund safety upgrades and infrastructure for the nation’s motorists.

A full explainer on how the fuel excise is calculated can be read here.

Ms Franks argued that one-off payments to help Australians with the cost of living now would be more efficient than removing taxes which would likely never be reinstated.

“History tells us that it would be politically difficult to subsequently reinstate the $12B fuel excise, thus cutting fuel excise could result in a permanent reduction in revenue for what may be a temporary problem. A cost that Australia, with a budget in deficit and nearly a trillion in debt, can’t afford,” said Franks.

“Direct relief payments would be far more efficient in assisting Australians with their hip pocket pain today and allows them to spend money on items that they need – not just petrol.” 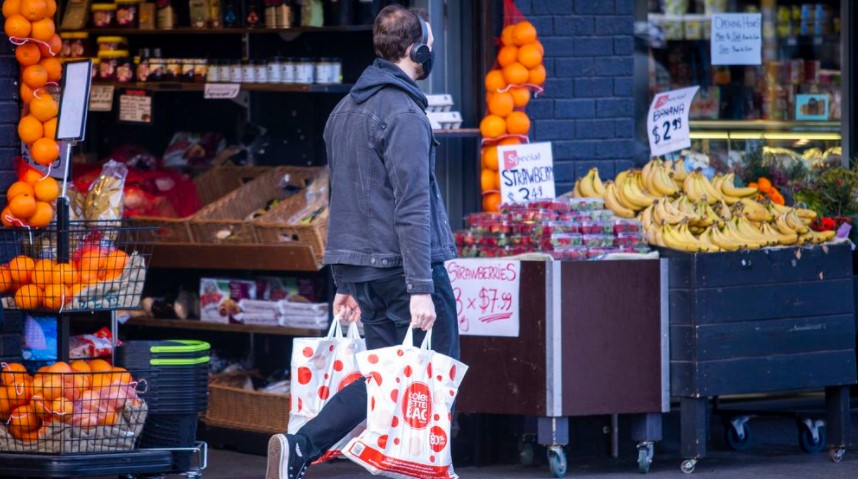 The government has not revealed what measures it intends to take to reduce the cost of living – including record-high petrol prices – with Scott Morrison remaining coy about the prospect of slashing the fuel excise.

“What about the fuel excise, will you cap that and if so, by how much?” Karl Stefanovic asked the Prime Minister on the Today Show.

“Well, the budget’s in less than a week now,” Morrison replied, before Stefanovic interjected: “That’s a yes.”

“I will be standing with you, talking about the budget in a week’s time,” said Morrison.

“We will be doing that, we will be able to outline all the important measures which will be addressing the cost of living pressures, but also to ensure that our economy continues to strengthen.”

Extracted in full from: Budget 2022: Cutting fuel excise not the solution to high petrol prices (9news.com.au)