The former deputy chief of the Royal Australian Air Force has called on the Federal Government to do more to reduce the country’s dependence on foreign oil, with electric vehicles (EVs) to be part of the solution.

Retired Air Vice-Marshal John Blackburn AO has told the ABC the country’s economy and security is at risk, with 90 per cent of Australia’s oil being imported from overseas – making it highly vulnerable to supply-chain blockages.

“We don’t have any Australian flagged ships that can move it,” said Blackburn, who is now an executive member of the Australian Security Leaders Climate Group.

Much of the country’s petrol and diesel is processed at refineries in South Korea, China, and Singapore, with oil sourced from the Middle East. If our ships were cut off, it’s estimated Australia would have around two weeks of supply before the fuel stations run out – assuming there isn’t panic buying occurring earlier.

While oil prices have been seeing record highs in recent weeks, Australia did purchase $94 million worth of oil when prices crashed in April 2020 – though the oil is stored at the United States’ Strategic Petroleum Reserve on the other side of the world. 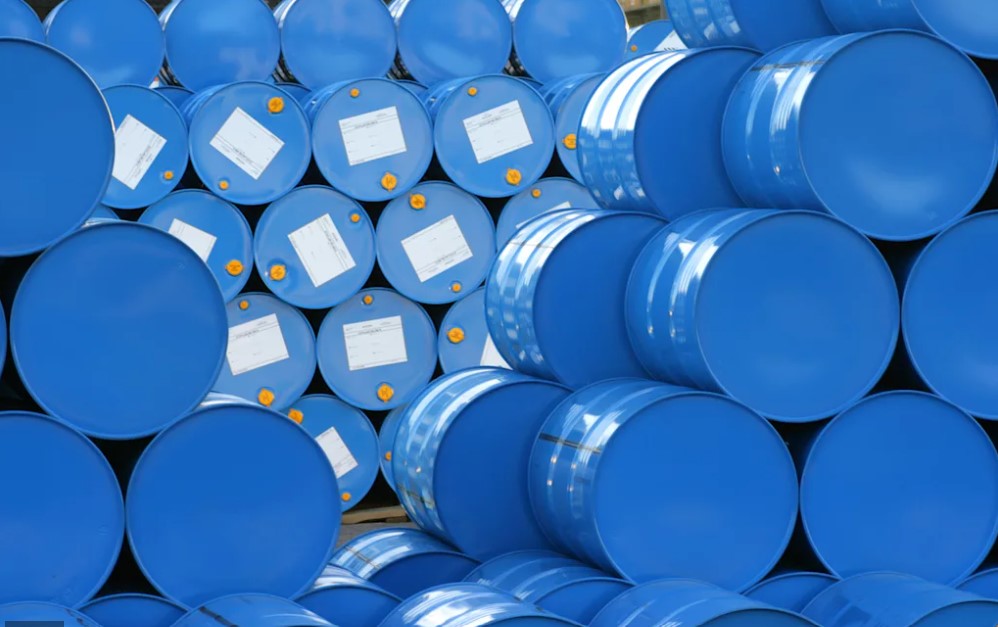 Australia experienced somewhat of a test run in late 2021, when a tightening global supply of urea caused a shortage of AdBlue – a fluid used to reduce diesel emissions in heavy trucks and some passenger cars – sending alarm bells through the transportation industry at the time.

Action by the Federal Government meant a fertiliser plant in Brisbane, which was scheduled to close at the end of 2022, was repurposed to help supply AdBlue locally.

“We hear a lot of politicians talk about electric vehicles, it’s all about emissions,” Blackburn said.

“Well, it’s important to talk about emissions. But I tell you what, it’s also very important for our security as a nation, our independence because we’ll have control over the energy source for our transport.”

Michael Shoebridge, the director of defence, strategy and national security at the Australian Strategic Policy Institute (ASPI), has backed the calls from Blackburn, saying the nation should begin processing more domestic oil and gas, while investing in a future of renewable fuels.

“The flipside to more renewable power that’s available domestically and less reliance on imported petroleum and diesel products, is to turn our strategic location and vulnerability to extended supply chains to an advantage,” Shoebridge told the ABC.

“So it turns the current vulnerable energy supply into a positive because it’s much harder to disrupt a strong local renewable energy system.”

Even if the infrastructure isn’t currently there to support it, one economics expert says the soaring price of fuel could push consumers into EVs. 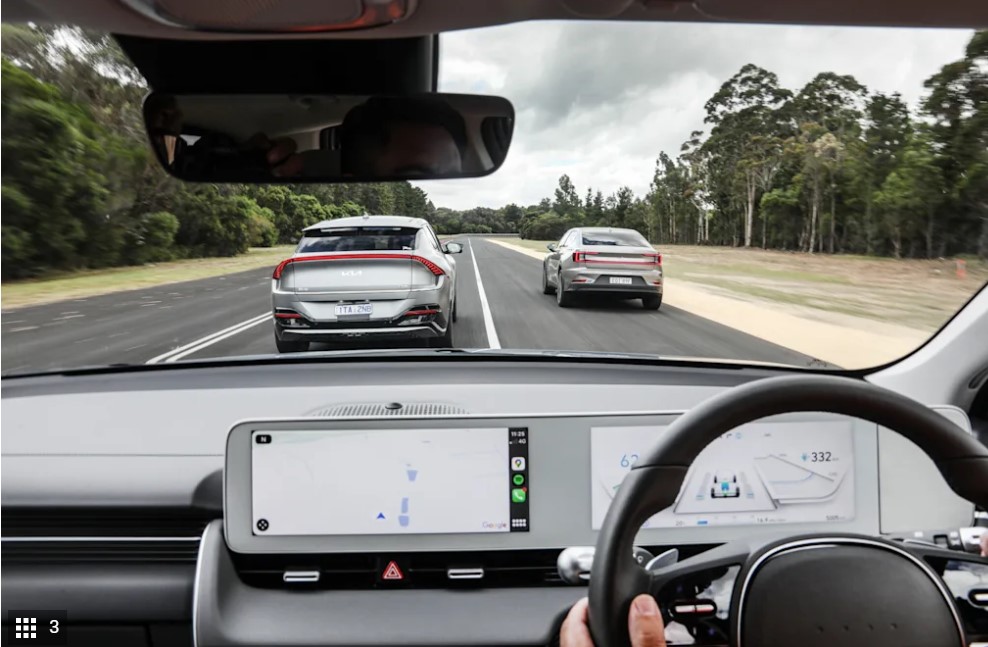 “If war-induced supply constraints continue, we may not see a desirable reduction in fuel price in the short to medium term,” Jayasinghe said.

“This may lead consumers to consider moving away from using fuel by choosing to work more from home or by buying fuel-efficient or electric cars in the long run.”