‘Real-world’ emissions testing for light vehicles has been given a funding boost – after Treasurer Josh Frydenberg made a surprise commitment of $6.5 million to it in last night’s Federal Budget.

The Federal Coalition had resisted calls for cars sold in Australia to be subject to real-world fuel economy testing under local conditions over the carmakers’ official ‘laboratory’ figures derived from a formula.

The Australian Automobile Association (AAA) will receive the $6.5 million to run the testing, which is something it has long campaigned for, after its own program revealed 17 out of the 30 vehicles involved used 25 per cent more fuel on average than their official rating – with some even recording a figure as high as 60 per cent. 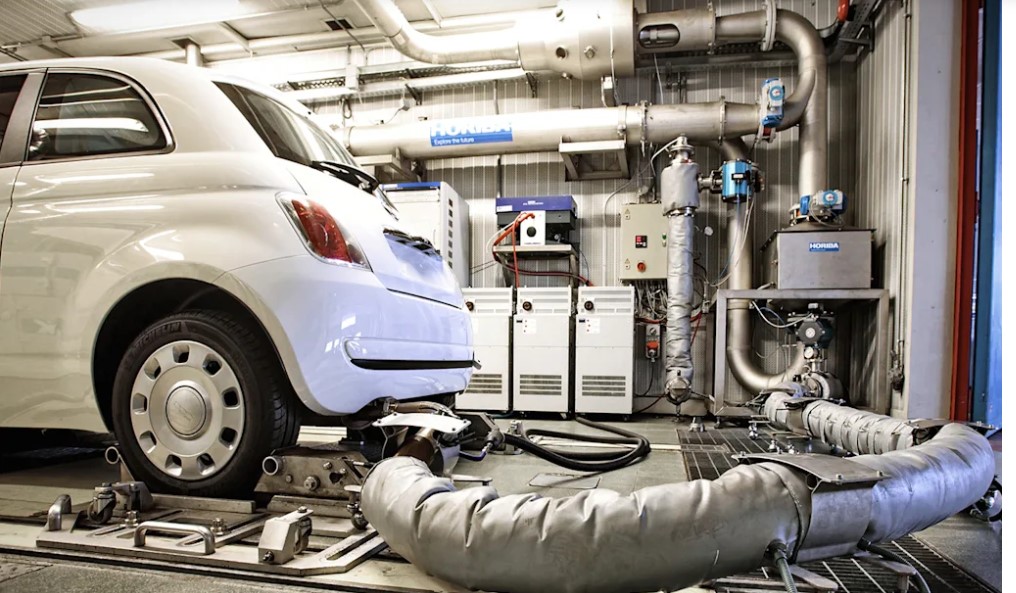 AAA managing director Michael Bradley naturally was very pleased with the announcement, saying the establishment of a ‘real world’ emissions testing is a huge win for Australian families and businesses, and forms the logical first step in any long-term approach to reduce emissions from Australia’s transport sector.

“Australian consumers will now know how much fuel a car will use on an Australian road, not just what it achieved in a foreign laboratory.

In its pre-Budget submission, the AAA estimated it would cost about $3 million annually to subject 60 vehicles per year to an on-road test. If this number of vehicles was tested every year, within two years results would cover about 60 per cent of new vehicle sales.

The results will be advisory only and not be part of the regulatory process.

The Australian Labor Party has previously declared it would establish a similar program to inform consumer choice if it wins the upcoming Federal Election.