Consumers should brace for a rise in the cost of goods and services, as transport providers begin to factor high fuel pricesinto their operations.

“They cannot wear higher diesel and other prices forever and must factor it into their cost models, which will lead to higher consumer prices,” Mr Anderson said. 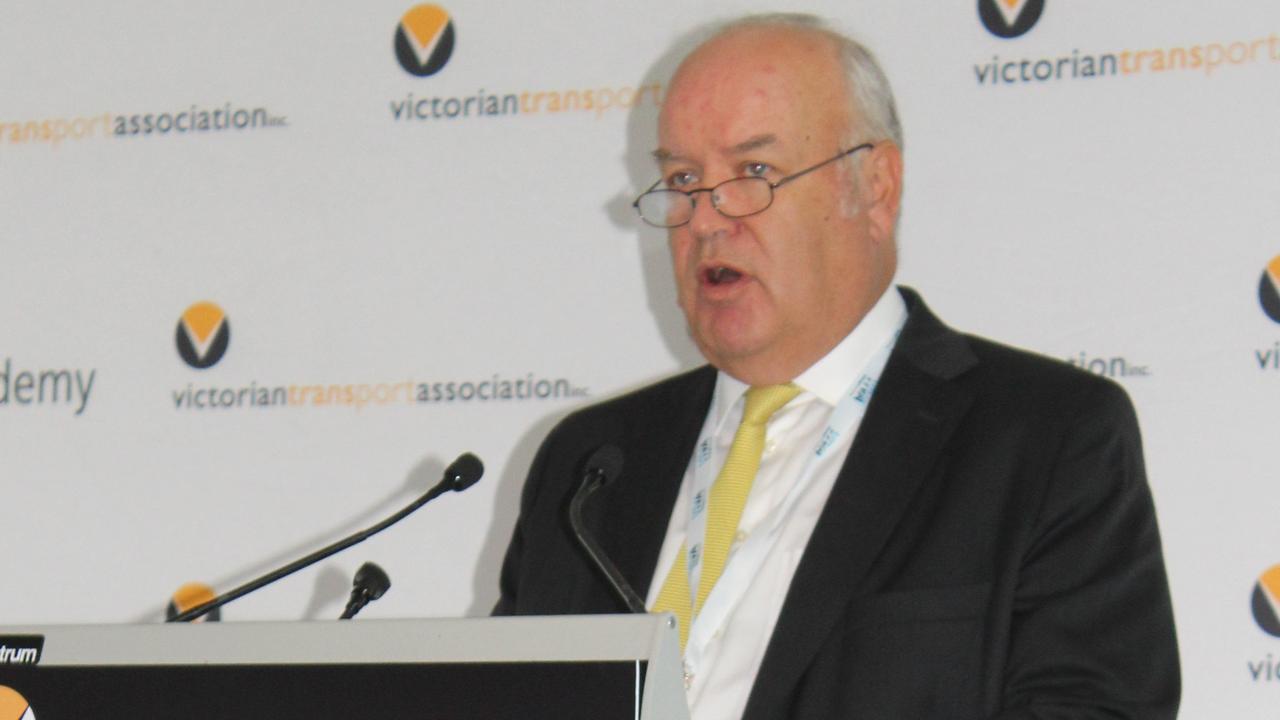 Mr Andrerson said unless government stepped in to guarantee fuel, labour and input security, the ability to supply basic community needs was at stake.

“Only by attaining higher rates of supply chain sovereigntywill Australians be able to have greater certainty that our economic security and living standards can be upheld. We need regulatory and legislative settings to identify the risks that inhibit us from standing on our own two feet when it comes to things like labour and fuel security,” Mr Anderson said.

Jana Investment Advisers head of consulting Duncan Smith said what happened to inflation in coming months would “determine where interest rates go”, but he did not expect interest to rise to levels last seen in the 1970s.

People talk a lot about the (fuel) excise,” Mr Smith said. “But also think that we pay for this in US dollars, so the Australian dollar has a significant impact. If the Australian dollar rises, that’ll help with the cost of oil, and fuel prices here. But if it falls, it creates a bit more pain.”

The Australian dollar was trading at about US74c on Monday.