Half of all West Australians considering electric or hybrid vehicle as next purchase: RAC poll

Half of all West Australians are considering an electric or hybrid as their next vehicle — the first time interest in green models has leapfrogged traditional petrol and diesel cars.

The findings are contained in an RAC survey of more than 400 motorists and comes as the price of fuel rockets to historic highs.

Diesel will reach 217.7c per litre on Monday, a sixth consecutive daily record, while the average price of unleaded petrol remains well above $2 per litre and is expected to reach as high as $2.40 later this month.

The RAC poll found 50 per cent of respondents would consider an electric or hybrid as their next purchase, compared to 36 per cent who expressed a preference for diesel or petrol. The remaining 14 per cent were undecided.

Two-thirds of those surveyed believed they would own an electric vehicle within the next 10 years.

RAC general manager external relations Will Golsby said there was a clear shift in sentiment towards low and zero-emission cars.

“More Western Australians are warming up to electric vehicles, with 55 per cent of our survey respondents viewing EVs more positively than they did a year ago,” Mr Golsby said.

“Not only are more people considering an electric or hybrid vehicle as their next car, but we’re seeing more Western Australians making the switch — with the number of EVs on WA roads more than doubling in the past 12 months alone.”

Price remains by far the biggest barrier to West Australians ditching the combustion engine, nominated by 68 per cent of respondents followed by a lack of charging infrastructure (10 per cent) and concerns about the range of electric vehicles (6 per cent). 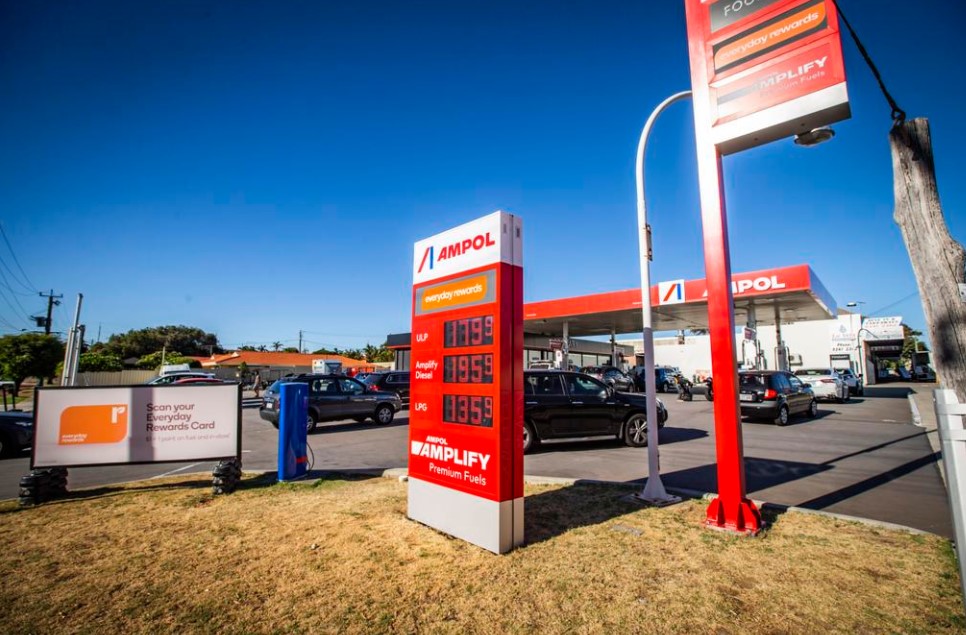 At nearly $50,000, even the cheapest (electric) models price many buyers out of the market straight away,” Mr Golsby said.

“WA’s fleet targets are lower than other States and the (McGowan Government’s electric vehicle strategy) missed an opportunity to further incentivise EVs through subsidies, rebates and fee cuts to reduce the upfront costs,” Mr Golsby said.

“It’s important we do everything we can to bring forward the transition to electric vehicles, as the sooner we do, the sooner we’ll realise the benefits of lower vehicle emissions and cleaner and healthier air.”

Renowned Perth car dealer John Hughes previously told The West he had “no doubt” interest in electric vehicles would spike if the Russia-Ukraine conflict resulted in a long run of elevated oil prices.

“If this petrol price continues to rise we certainly will. I think it will develop and grow over the next few weeks,” he said.