Two houses are being cleared to make way for a new service station in the Rockhampton region. The new operator is a discount fuel operator and has a reputation for being a “real price setter”. Here’s what is planned.

The operator of a new service station set to open at Gracemere later this year has plans to “shake up” the local market and offer cheaper fuel prices.

Demolition is well underway at the site on the town’s main thoroughfare, Lawrie St, with two houses being cleared to make way for the new facility.

The Ray Group, a property development company based at the Gold Coast, was given approval from Rockhampton Regional Council just before Christmas to build its new Mobil service station at Gracemere. 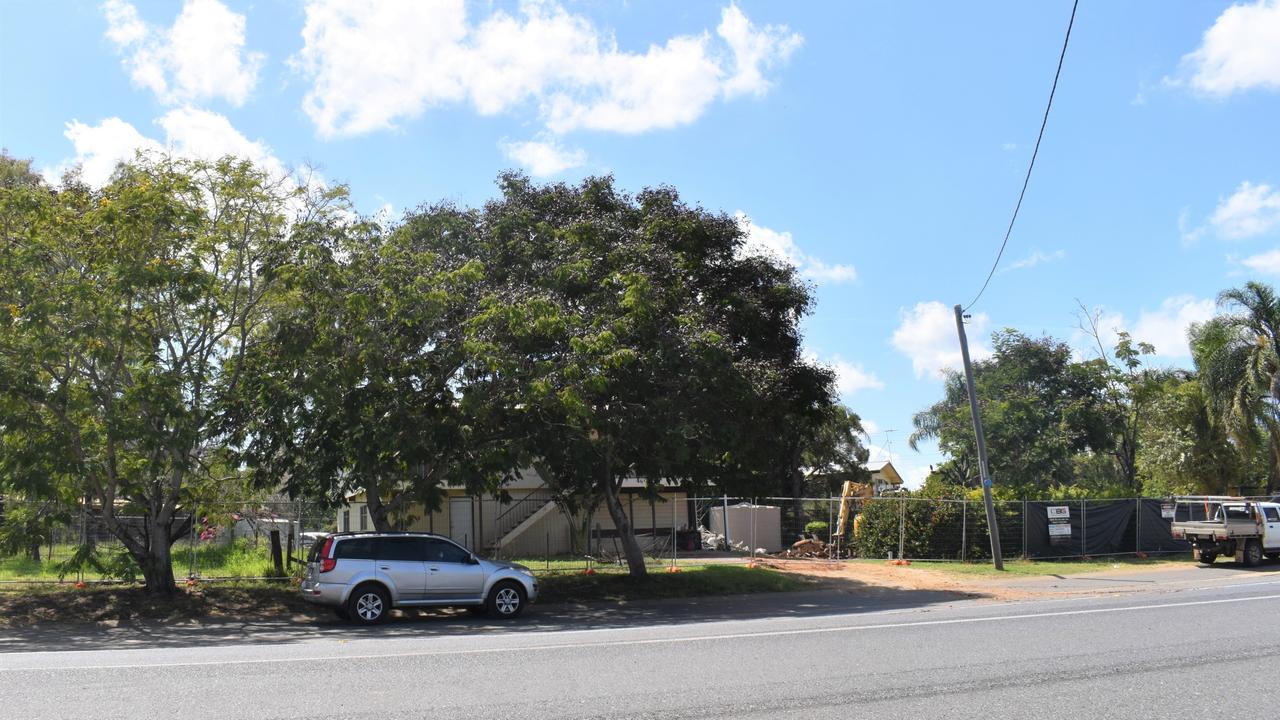 The two houses are being demolished to make way for a new service station. 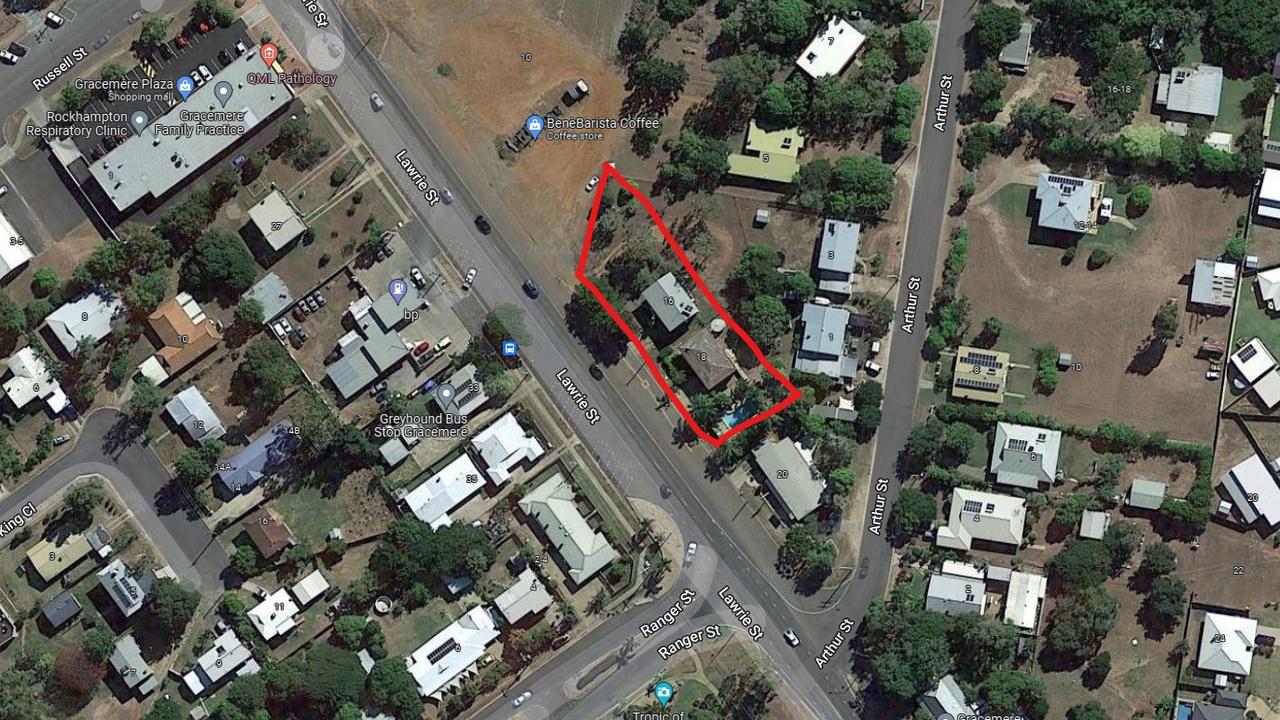 The two lots on 16-18 Lawrie Street will be combined to make way for the new service station.

The two properties were not advertised for sale and were sold in a private sale that was settled in February 2022.

18 Lawrie Street was cleared first and is now virtually gone. The five-bedroom, two-bathroom home with a swimming pool on a 927m2 block sold for $415,000. 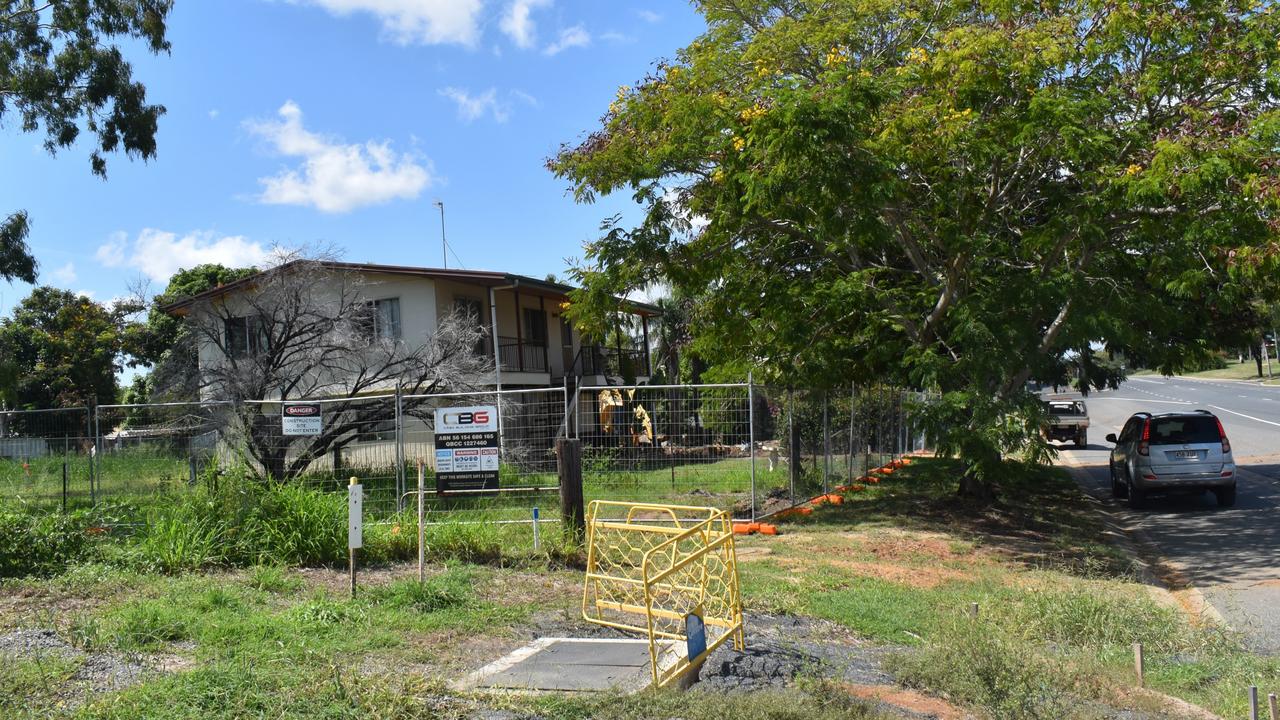 A new service station is planned to be opened on this site by the end of 2022.

Developer Jack Ray said this was the second site the company behind the new service station had worked on in the Rockhampton region, following the Puma Energy Service Station, at Berserker, in 2015.

He said the company was interested in Gracemere in line with all of the upgrades the Department of Transport and Main Roads was doing.

“The location is right in the middle of town… the traffic flow along there is quite compelling.”

Gideon Town Planning lodged the application for the service station last September and another one was lodged in March for stormwater and earthworks.

According to the approved plans, the facility will be built in the south-eastern corner of the site.

The service station will include three double-sided refuelling bowsers for up to six vehicles and two diesel bowsers, for large trucks and service vehicles.

The building will include a shop/sales area, cold room, storage and public amenities.

The facility would be accessed from entry and exit points on Lawrie Street.

It has been approved to operate 24 hours, seven days a week. 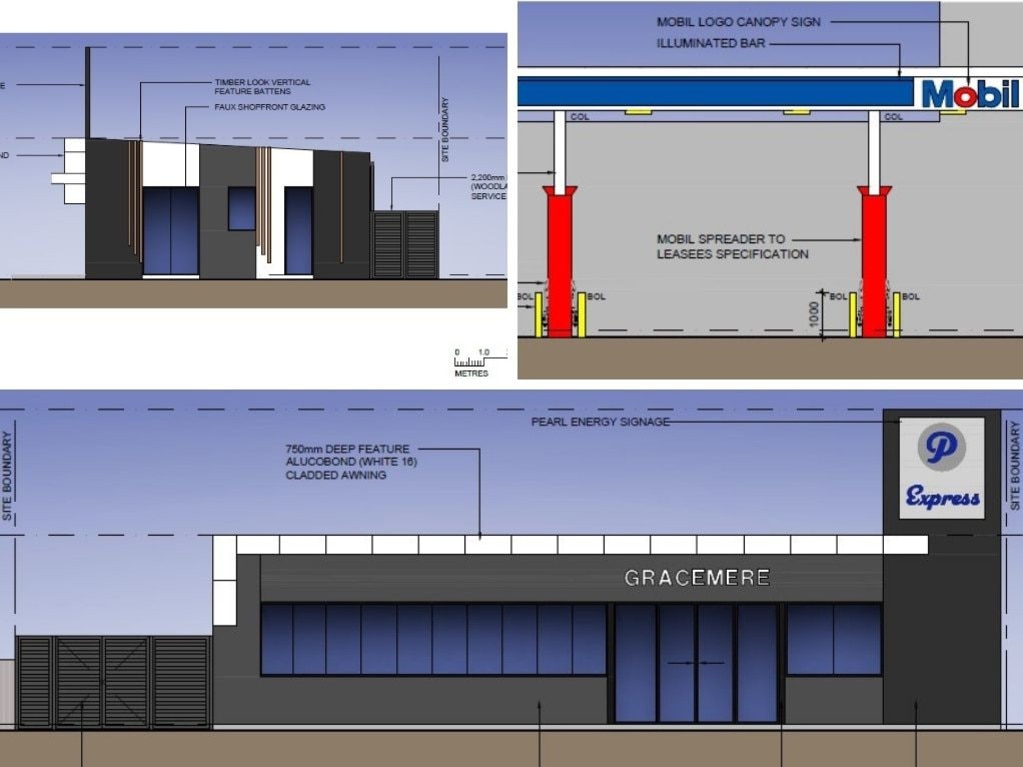 Render from inTotum of what the proposed Lawrie Street service station development would look like.

“We definitely see a benefit for Gracemere locals for shopping after hours when the Shoppingworld is closed for their convenience needs,” Mr Ray said.

The plans have Pearl Energy as the brand for the site, with Mobil signage.

Pearl Energy launched in 2018 and the company now has 39 stores across Australia’s East Coast states.

The tenant is an independent operator, which is also behind the two new service stations under construction in Rockhampton now, on Queen Elizabeth Drive and Albert Street.

Mr Ray said his company had worked with the tenants closely for years and they were a “real price setter” and they would “aggressively discount” the fuel prices.

“We really like to support this operator who is a family owned independent who likes to shake up those multinationals in the town,” he said.

“They are a discount fuel operation.”

The tenants recently opened a service station at Hervey Bay and have consistently been the cheapest across 18 other stores, Mr Ray said.

If the new store brings in cheaper prices, the other three service stations in the town centre may follow suit.

“It really benefits the locals… the others will price match.”

Once built, this would be the seventh service station and diesel station at Gracemere.

The site demolition is expected to take two weeks with construction to begin afterwards by CASA Building Group.

The service station is planned to open in August or September, weather conditions permitting.