The price of petrol is varying by more than 40 cents at service stations in the same city. A leading industry figure explains why.

Australia’s national fuel crisis is continuing in a new form, with the price of petrol varying by more than 40 cents at service stations in the same city.

The country’s fuel excise was halved from 44.2 cents per litre to 22.1 cents on Tuesday as part of the federal budget.

While this was done to help with soaring petrol costs caused by the crisis in Ukraine, it has in turn created a discrepancy in prices at different businesses.

Australasian Convenience and Petroleum Marketers chief executive Mark McKenzie explained it was primarily due to competition.

“There is often a misconception that fuel prices are regulated, they’re not. What regulates them is the nature of competition,” Mr McKenzie said.

“It’s all about service stations keeping their volume up, that’s why you’re seeing the change in the market.”

What price service stations charge for petrol varies depending on their size and how they buy their fuel.

Some businesses buy wholesale, while others get petrol instantaneously on a spot basis. 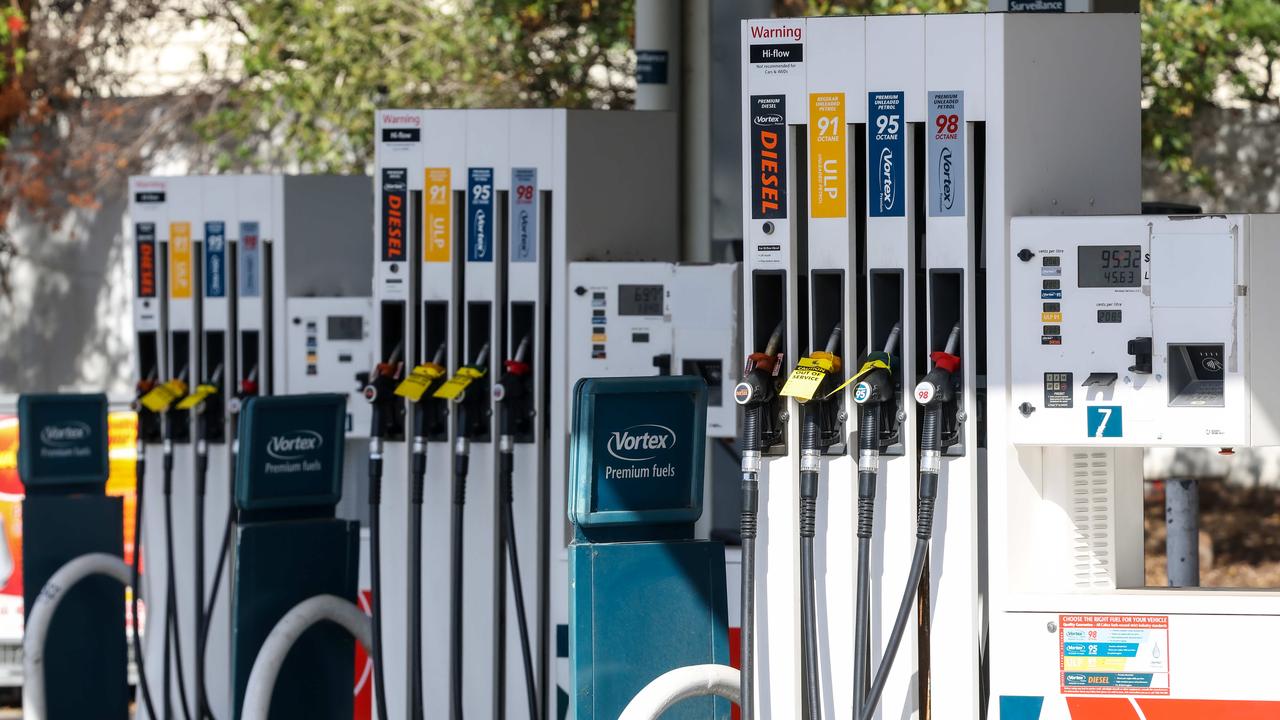 “Some wholesale buyers are saying ‘I’m going to take advantage and anticipate that cut and cut my prices now’, others who are buying on spot get the lower price straight away,” Mr McKenzie said.

“Those who can’t just pass it on until the cheaper fuel comes through won’t. Those that can or who can swallow a small loss to capture increased volume do it and move quickly.”

The issue is that not all businesses have the same capacity to wear a loss.

While a portion of service stations are owned by large corporations, many are small or family-run operations.

“These sorts of moves have distortionary impacts on competition and the smaller guys tend to lose out a bit,” Mr McKenzie said.

“Many people don’t have much sympathy for fuel businesses, but they don’t realise that three-quarters of the sites in the country are operated by small to medium businesses.” 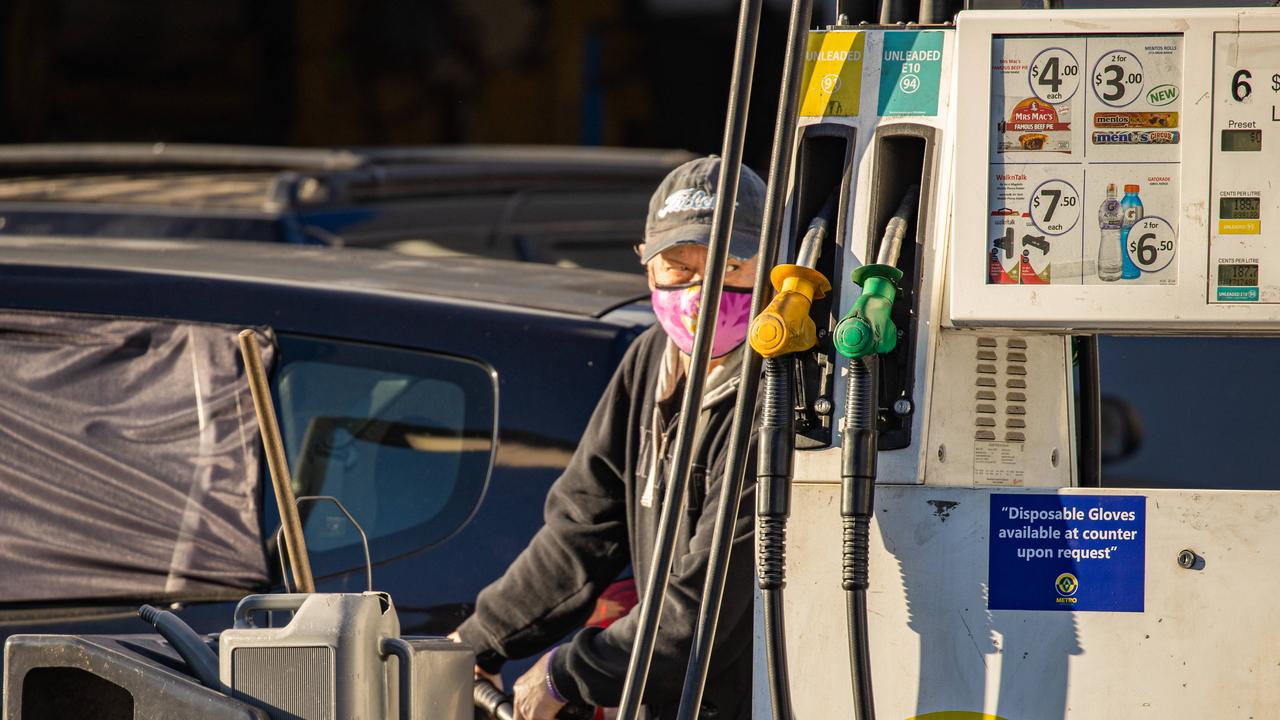 Mr McKenzie would not say whether the “unprecedented” fuel excise cut was a “good or bad thing” but said it had created issues due to its timing and scale.

On when Australians can expect to see fuel prices even out again, Mr McKenzie said it depended on the area they lived in.

“In the vast majority of areas, and certainly in the capital cities, expect that (prices evening out) within a week. We’re already starting to see that,” he said.

“In regional areas or those areas that don’t get a lot of delivery … it could be seven days or even more than that.”

Extracted in full from: Fuel excise in federal budget leads to big differences in petrol prices | The Advertiser (adelaidenow.com.au)