Petrol is so expensive right now. Here’s how much fuel you can claim on tax

With petrol prices rocketing towards $2 a litre, everyone’s looking for ways to cut back on costs. But there’s one thing you may not have considered: claiming your fuel on tax.

Michael Croker, a tax expert at Chartered Accountants ANZ, says this is something everyone should consider this financial year.

“You might have been entitled to deductions in the past, but thought the cost was too small to claim,” he says.

“But now with fuel costs [being what they are]… it’s really hitting the hip pocket.”

If you use your car for work, there’s a good chance you’re entitled to a decent chunk of change back at tax time. But how do you know how much to claim? Or if you’re even eligible?

But she says, like all work-related deductions, there are a few “golden rules” to follow when figuring out what you can claim:

Some good news: that second point is quite broad.

It’s not just for people who drive for a living, like couriers and rideshare drivers. You can claim the fuel used from any work-related trip — whether you’re a real estate agent driving between inspections, or a small business owner taking trips to the bank and post office.

The bad news: no, it doesn’t include your commute! 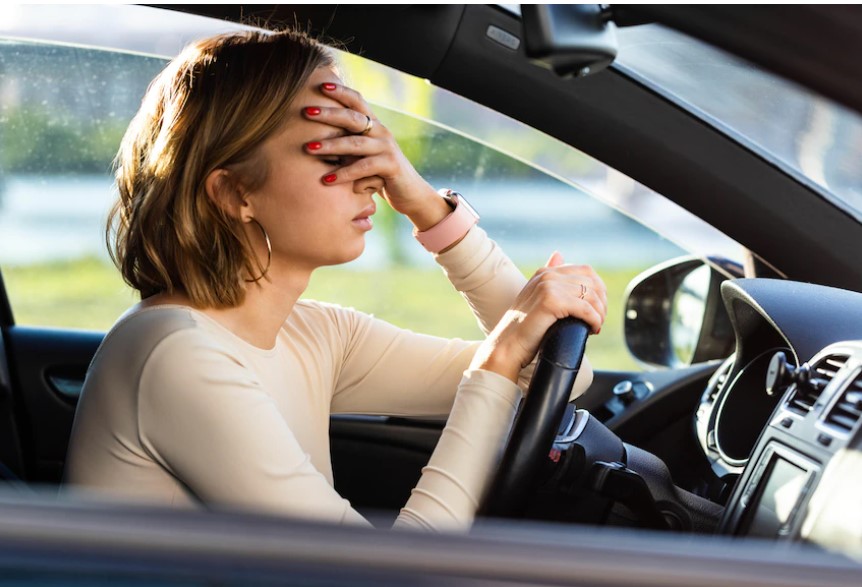 Wait. Why can’t I claim my commute?

Though driving from home to your work puts you in a position to earn your income, ATO assistant commissioner Tim Loh says the travel is technically classified as “private”.

You can’t claim this expense at tax time “even if you live a long way from your regular place of work or you work outside normal business hours,” he says.

There are however some “limited circumstances” where it may be OK.

Extracted in full from: Petrol is so expensive right now. Here’s how much fuel you can claim on tax – ABC Everyday