The $3000 electric car subsidy has been branded “welfare for the wealthy” as the suburbs cashing in are revealed.

Point Cook and Glen Waverley have emerged as electric vehicle hot spots with residents making the most use of a $3000 taxpayer-funded subsidy to encourage the take up of the zero emission cars.

But the Andrews government’s $60m program has been branded “welfare for the wealthy” with data showing it is overwhelmingly being used to buy Tesla’s worth more than $65,000.

Residents of Melbourne’s wealthy eastern and bayside suburbs are also claiming the subsidy at close to twice the rate of those in the west.

The findings flow from an analysis of early data from the Zero Emissions Vehicle Subsidy which was launched in May last year.

Nine out of every 10 subsidies so far granted have been used to buy a Tesla, a trend set to channel $50m into the coffers of the US electric vehicle giant if it continues over the life of the scheme.

In contrast, the nation’s cheapest electric vehicle – the MG ZS EV – accounts for just 5 per cent of purchases.

The scheme aims to provide 20,000 grants to buyers of new electric vehicles worth less than $68,740.

The cut off takes in the entry level Tesla Model 3 which has a drive away price of around $66,000 before a subsidy is applied. 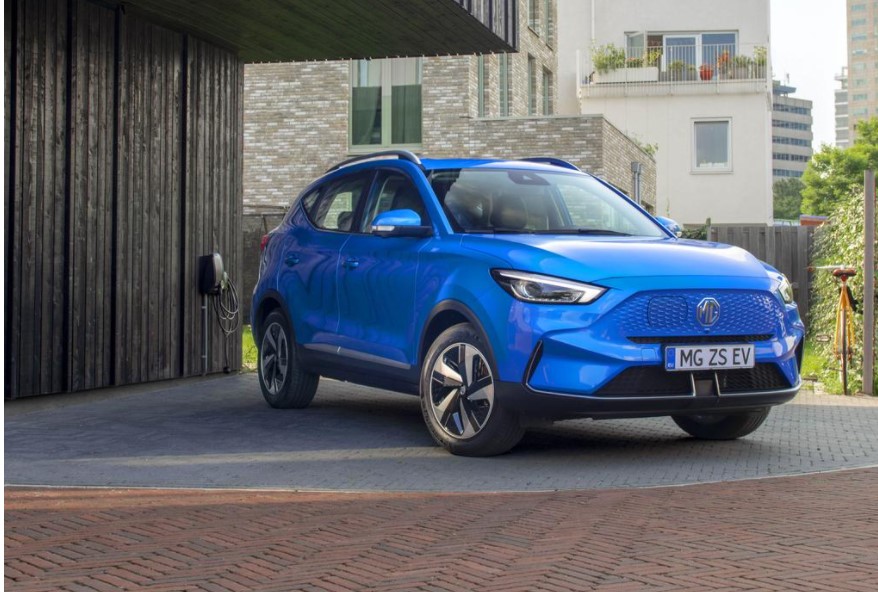 The MG ZS EV is the nation’s cheapest electric vehicle.

But a full breakdown shows 359 subsidies have gone to suburbs in the east and south east compared to 173 in Melbourne’s west.

The program was launched in May last year and about 3400 subsidies have been granted.

Institute of Public Affairs research director Daniel Wild said the subsidy was “welfare for the wealthy” and ought to be scrapped.

“Electric vehicle subsides, funded by hardworking, ute-driving tradies in the suburbs and regions, are lining the pockets of the wealthy, inner-city elites,” he said.

“This is just another example of how climate policy is more about upper-class welfare than saving the planet, or creating jobs.”

Energy Minister Lily D’Ambrosio said the government was proud of the program which was a key part of its net-zero by 2050 goal.

Subsidies have jumped from around 215 a month in the program’s first seven months to more than 630 a month in the December to February period, Ms D’Ambrosio said.

“The Andrews Labor Government is proud of the success of Australia’s first Zero Emissions Vehicle subsidy and the boom in ZEV sales in Victoria since the ZEV Roadmap was launched,” she said.