Petrol prices are already at record levels nationally and a rise in the global cost of oil means you will pay more in the coming weeks.

But the cost goes far beyond just filling up at the bowser. For Simone Dobber in Tasmania’s Huon Valley outside of Hobart, it has already stopped the music.

“I’m seriously considering quitting my job because it takes up between a quarter to a third of my overall pay, and it’s just becoming really unsustainable,” she said.

Ms Dobber works at different daycare centres, teaching music to children. With fuel above $2 a litre, the cost of travelling makes her work unviable. 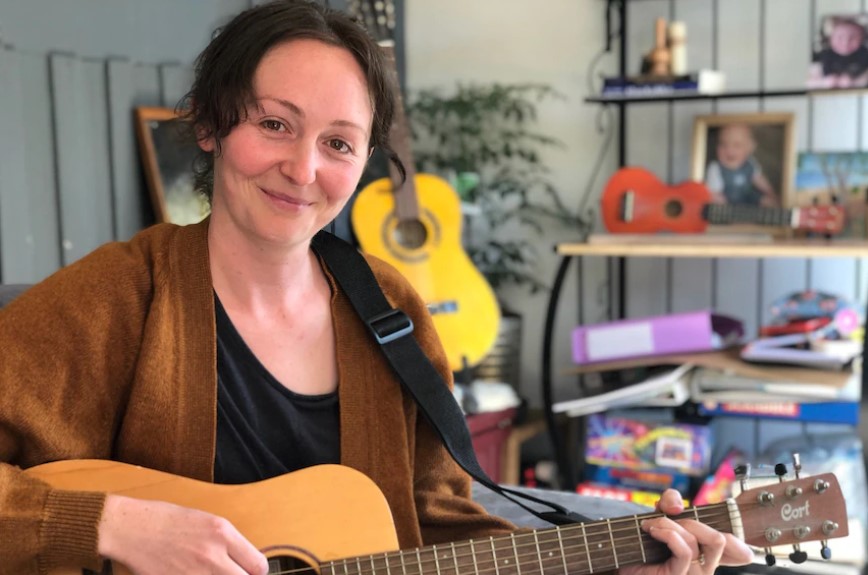 Public transport is not an option in the region, particularly with the instruments she needs to carry.

“But if you’re bringing home two-thirds of your pay packet after the cost of petrol, it’s becoming really not worth it.”

Petrol prices around the country are rocketing.

According to the Australian Institute of Petroleum, the national average unleaded petrol price rose by 3.3 cents to a record 183.9 cents a litre last week.

That was before the United States announced it would ban all imports of Russian oil, joining the United Kingdom in its stance.

US President Joe Biden warned Americans would see petrol prices rise due to the ban, saying “defending freedom is going to cost”. 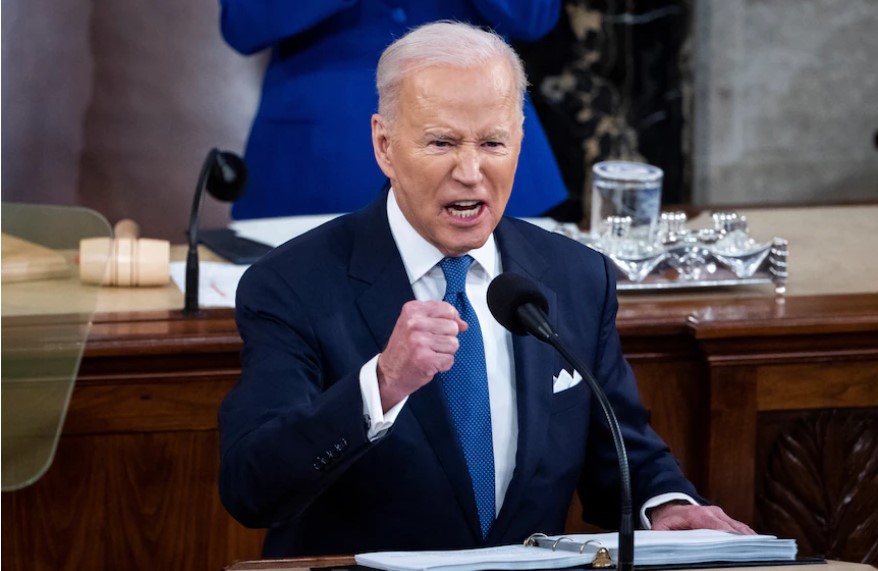 Oil prices jumped more than 7 per cent on the news, with the global benchmark Brent crude oil price trading around $US130 a barrel.

That is not the highest price it has ever been in US dollars, but previous highs have occurred when the Australian dollar was much stronger and near parity with the greenback.

Ukraine is about as far as you can get from Tasmania, but the war there is having an impact everywhere.

“The ongoing conflict in Ukraine is creating significant uncertainty and volatility in global fuel markets, and that’s really driven up global fuel prices to near record highs — they were touching right up towards $US140 a barrel then settled down,” Sarah Hunter, senior economist at consulting firm KPMG, said. 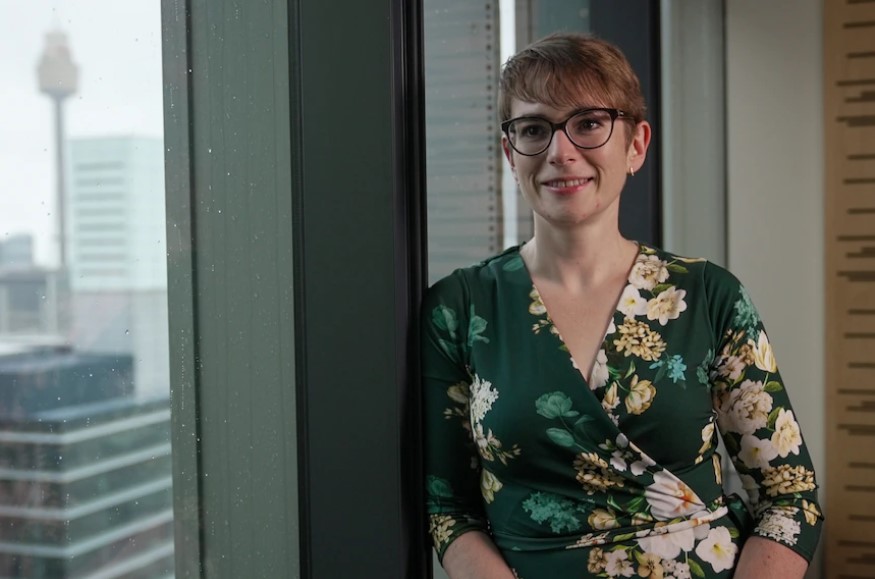 “Because it takes a few weeks for those global price movements to feed into the domestic market, we’re going to see prices go up from where they are now over the next few weeks.”

“Our rough estimate is that the current oil price will push up average petrol prices by another 15-20 cents a litre,” he wrote in a note today.

“It won’t be too far before we see $2.10 or $2.20 as the common price that people will be paying right the way across Australia,” he said.

Already, consumers in Adelaide and Perth are reporting prices above $2.20 for a litre of unleaded petrol. 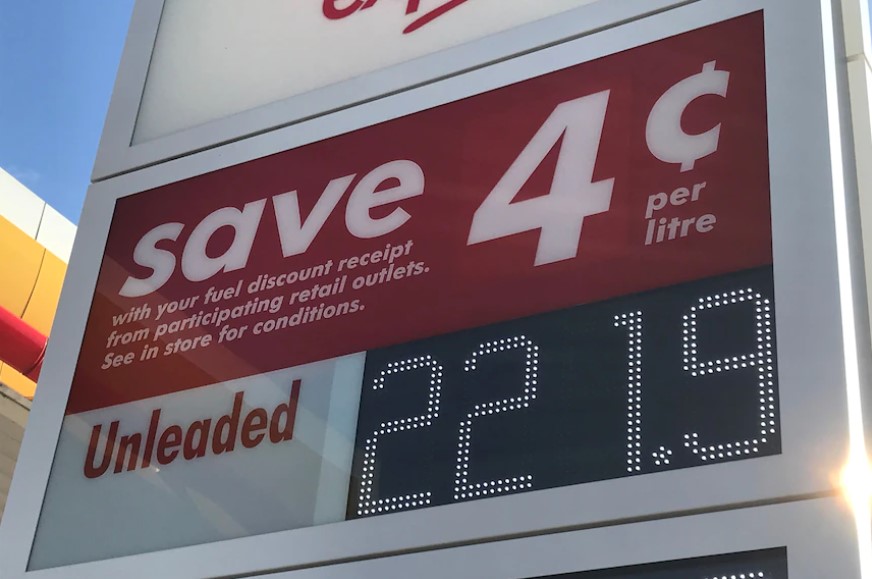 While commuters will feel the hit first, the high cost of fuel is already flowing through the economy. 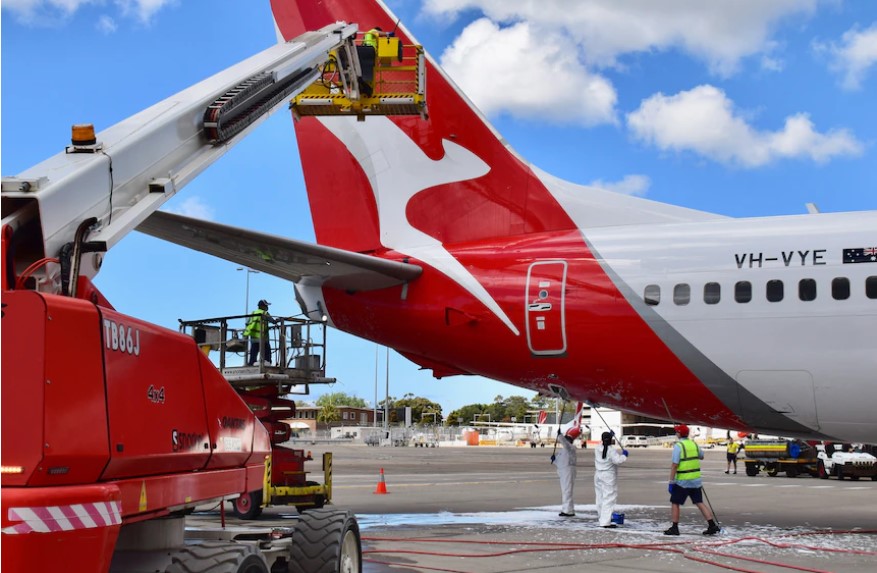 “People in this room are booking for Christmas at the moment, for Easter, for school holidays, so it gives us time to react to the higher fuel price,” he said.

“Now, unfortunately, if we stay at these levels, airfares are going to have to go up, and we’re going have to pass them on.”

‘Tax on spending’ could cause economic downturn

Despite a pandemic-led explosion in work-from-home arrangements, the vast majority of Australians need to travel to earn their living.

Beyond a small amount of discretionary travel, people also generally cannot reduce the amount they need to use their cars for essential transport related to school, shopping and errands.

“We believe that the average household is forking out around about $260 a month in terms of petrol,” CommSec’s Craig James said.

“That’s up around about $35 since the start of this year, so that restrains people spending across the economy.

Goods where transport is a key part of the cost — such as fresh food — will also start to cost more, increasing that “tax on spending”.

Australian petrol prices are at record highs, but it’s not just at the service station that your wallet is likely to feel the pain, explains Michael Janda.

Figures from the US Producer Price Index estimate that refined petroleum products,  mostly petrol, contributed about 3 per cent of costs for final products, but almost 8 per cent when you went further up the industrial production chain.

Dr Oliver said that was why surging oil prices had historically often played a role in triggering recessions.

“They weren’t necessarily the driver of these recessions as other factors (like tight monetary policy after multiple interest rate hikes, the tech wreck of 2000 and the housing downturn prior to the GFC) often played a much bigger role.

“But they made things worse because a rise in energy prices is a tax on consumer spending which leads to lower spending power.”

Dr Oliver said the size and speed of the oil price shock was the key thing to watch.

“It’s not so much the oil price level that counts as its rate of change, as businesses and consumers get used to higher prices over time,” he said.

“Trouble often ensues if the oil price doubles over 12 months, which is what we have seen over the last 12 months (abstracting from pandemic-related gyrations in 2020).”

Although, Dr Oliver also noted that the relative importance of oil prices had fallen as fuel efficiency had improved and alternative energy sources had become more important.

“The oil intensity of economic activity has been falling owing to energy efficiencies and the growth of the services sector,” he said.

The boss of Australia’s biggest miner is anticipating that the Russia-Ukraine war and resulting higher oil and other commodity prices will dent the global economic outlook.

“There are too many variables to be able to predict accurately [but] what we can see is, in BHP’s business, it’s had a dramatic impact in terms of commodity prices,” chief executive Mike Henry told the AFR’s Business Summit yesterday.

“We’re forecasting possibly about a 0.5 per cent lower global growth over the course of the next year than we were previously anticipating.

“And that’s a combination of the impacts of Russia, Ukraine, but also China coming up with a slightly more positive or aggressive growth target than some were anticipating.”