The Queensland government says it is in talks with the state’s taxi council after drivers called for an increase in fares to help them offset the cost of rising fuel prices.

The fallout from Russia’s invasion of Ukraine has been blamed for a spike in petrol prices from $1.70 to well over $2 per litre.

The Department of Transport and Main Roads said residents in rural and regional areas who did not have access to alternative rideshare services needed to be at the forefront of the discussion.

Michael Price runs a 34-cab fleet in Mount Isa, one of many outback towns severely impacted by the increased cost of freight.

“Unlike trucking companies, we don’t set our pricing. That is controlled by the state government transport department,” he said.

“This is having a big impact. Our overheads are going up and that means less money in our pockets.

“I would say it warrants a rate rise. There’s going to be a lot of drivers impacted by this.” 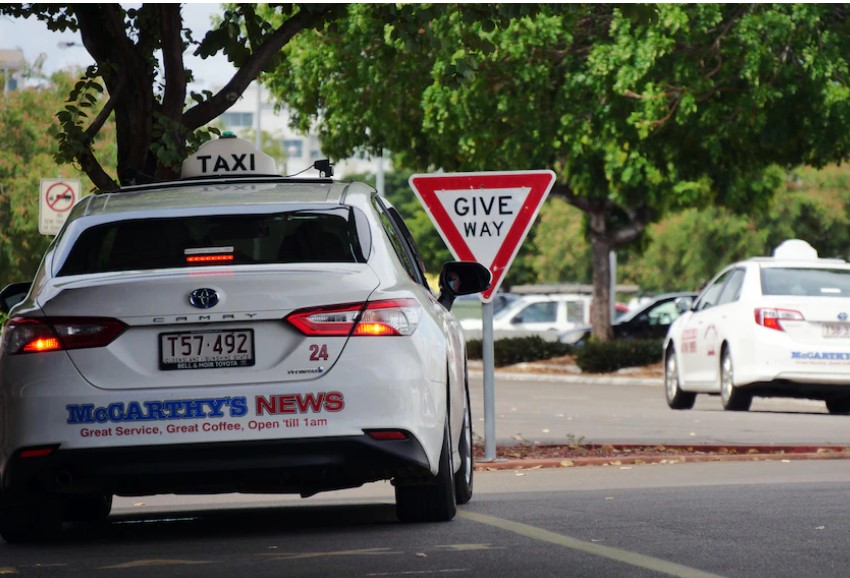 Currently, weekday fares range from $2.17 per kilometre in South-East Queensland to $3.68/km in rural areas.

For cab driver Tyrone, the increased cost of fuel has added $30 to his petrol bill.

“I fill up at least three times a week, so it’s a significant cost I’m absorbing at the moment.”

The Minister for Transport and Main Roads, Mark Bailey, said his department was seeking a solution to assist cab drivers.

“We understand the pressure on the transport industry due to huge fuel price rises across the country, and we will continue to work with Taxi Council Queensland on a solution,” he said in a statement.

In remote communities, where residents rely heavily on the freighting of goods and materials, concerns are high about just how much the cost of living will rise.

Without access to rideshare services, any hike in taxi fares would add salt to the wound, Mr Bailey said.

“It’s important we balance any price increase with the need to keep taxi services affordable in regional communities.”

In Mount Isa, one of the biggest mining cities in the country, nearly half of the local taxi fleet are hybrid cars.

Mr Price said it was a green investment that was saving drivers from unaffordable fuel bills.

“We’re lucky, it has halved some of our fuel costs and has been a good cost-saving measure,” he said.

But for Tyrone, who also operates a hybrid vehicle, his outlay at the bowser is still too much.

“I’m luckier than some of the other drivers, but I fill up every three days, which is nearly $200 a week on fuel for a hybrid car.” 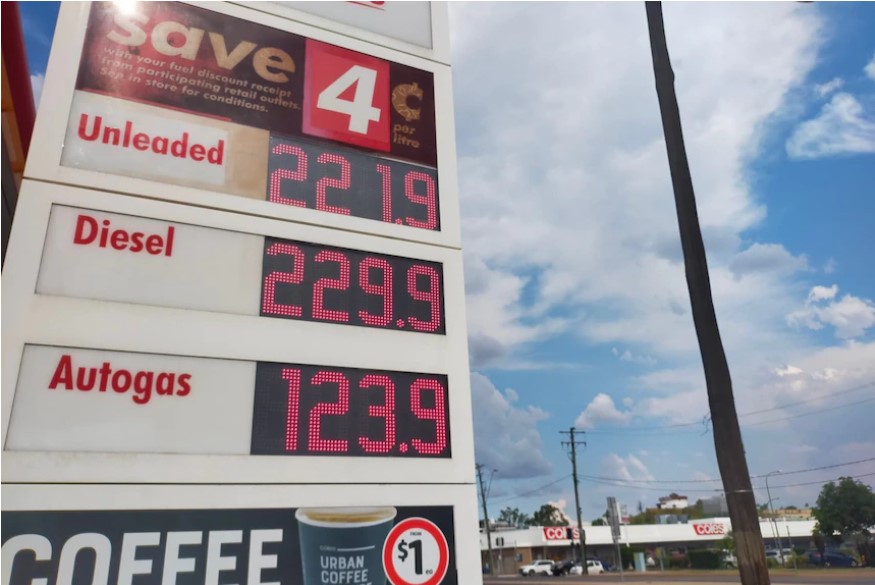 ‘Grin and bear it’

There have been several ideas floated to cut fuel costs, among them calls for the federal government to reduce the 44-cents-per-litre fuel excise.

Meanwhile, Member for Kennedy Bob Katter said increasing amounts of ethanol at the pump would help.

“We need to pass legislation saying all petrol will contain 10 per cent ethanol within two years, and ramping up to 45 per cent over a period of seven years,” he said.

As the taxi industry waits on tenterhooks for a decision from the department, drivers are “grinning and bearing it”, Mr Price said.

“It’s definitely money out of our pockets, but unless the government increases the rate or gets rid of the excise, we’ve just got to grin and bear it for now.”