Owners of electric cars are cashing in on demand for battery-powered vehicles following a spike in fuel prices.

Second-hand prices for in-demand electric cars can outstrip new prices by $30,000 or more as green customers look to jump the queue for a new car.

Lloyds Auctions reports that second-hand examples of the Tesla Model 3 are selling for more than their new price.

Lee Hames, chief operations officer for Lloyds Auctions, said the Model 3 sells for about $68,000, and that buyers had already bid up to $73,000 in an online auction with several hours to go.

“With the current fuel prices, people are realising how much they can save in fuel per year by owning an electric vehicle, where savings could be up to 70 per cent on fuel alone,” he said.

“The electric car market is still very new to Australia, which is actually a massive benefit to purchasing electric vehicles second hand, as they are in such great condition usually only having been used for a few years, with previous owners now upgrading to the newer model electrics.” 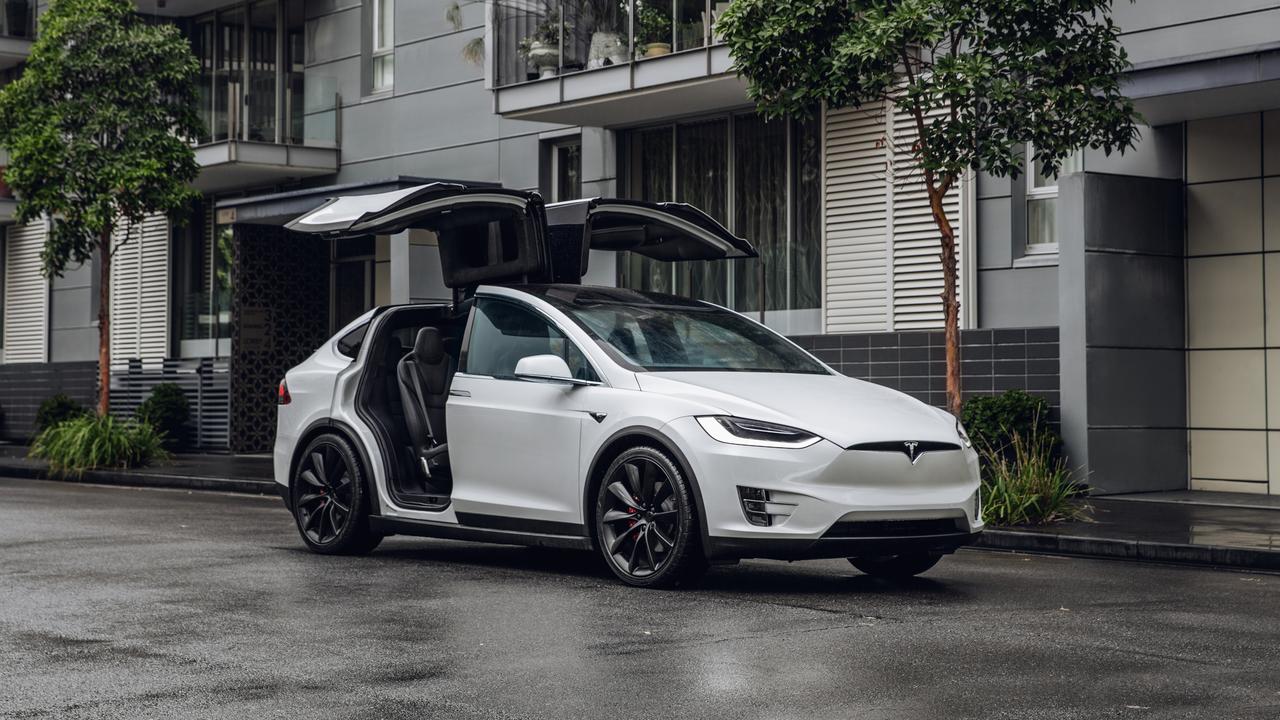 Tesla’s Model X is a rare machine that has barely dropped in value.

Second-hand examples of Australia’s most popular electric car are also being listed for far more than their original price on websites such as Carsales.

The range-topping Model 3 Performance officially costs about $99,000 drive-away as a new model, with estimated delivery in six to nine months.

But enterprising owners are asking for as much as $145,000 for the machine.

One owner looking to make a quick $30,000 listed their car online, inviting customers to “jump the queue to avoid the 7-12 month wait as demand for Tesla’s is soaring”.

“Price firm as I’m not in any hurry to sell.”

Owners of three-year-old Tesla Model X SUVs with significant mileage are asking more than $230,000 for their cars.

Customers lucky to get an early allocation of Hyundai’s Ioniq 5 have also been able to “flip” them at a profit, as demand for the model far outstrips supply. 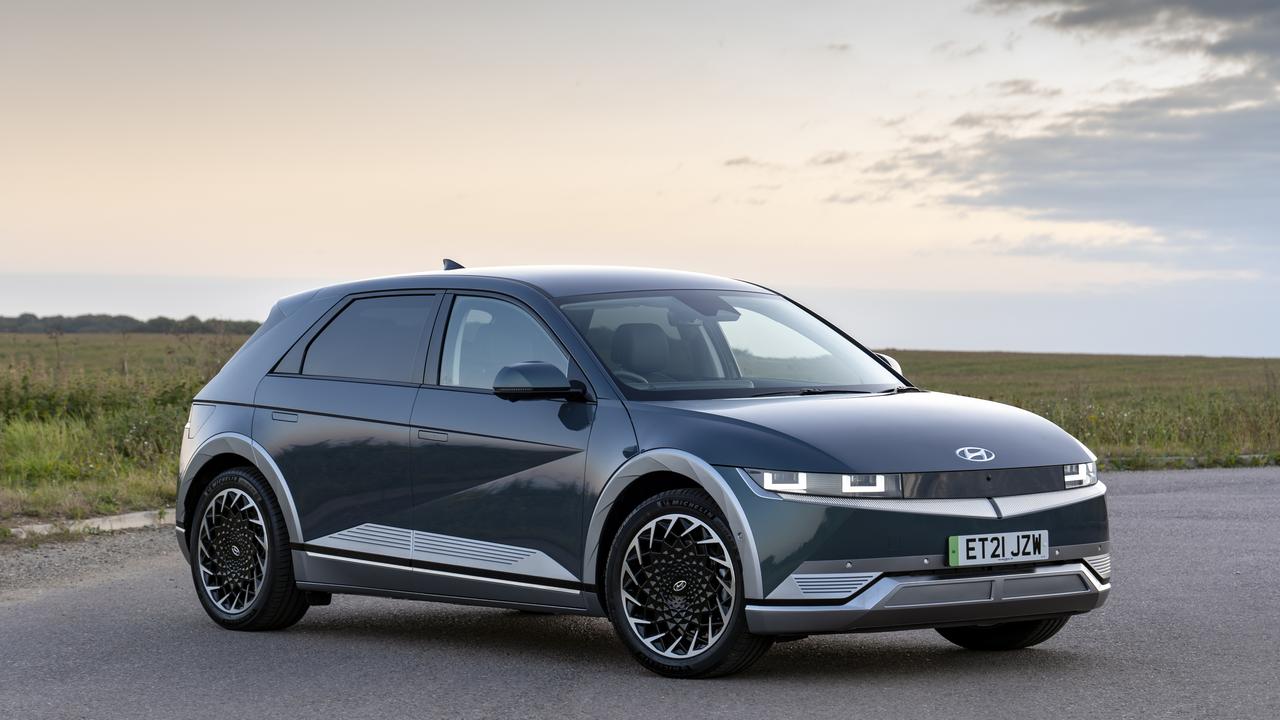 The Hyundai Ioniq 5 has been sold in small numbers.

Used prices $20,000 higher than new models apply to in-demand vehicles such as BMW’s iX and the Mercedes-Benz EQA.

“This is a stunning reflection of how the Australian Government has allowed demand to totally outstrip supply on EVs, leaving Australian consumers with the choice between a massive wait or paying above-retail for a used car,” he said. 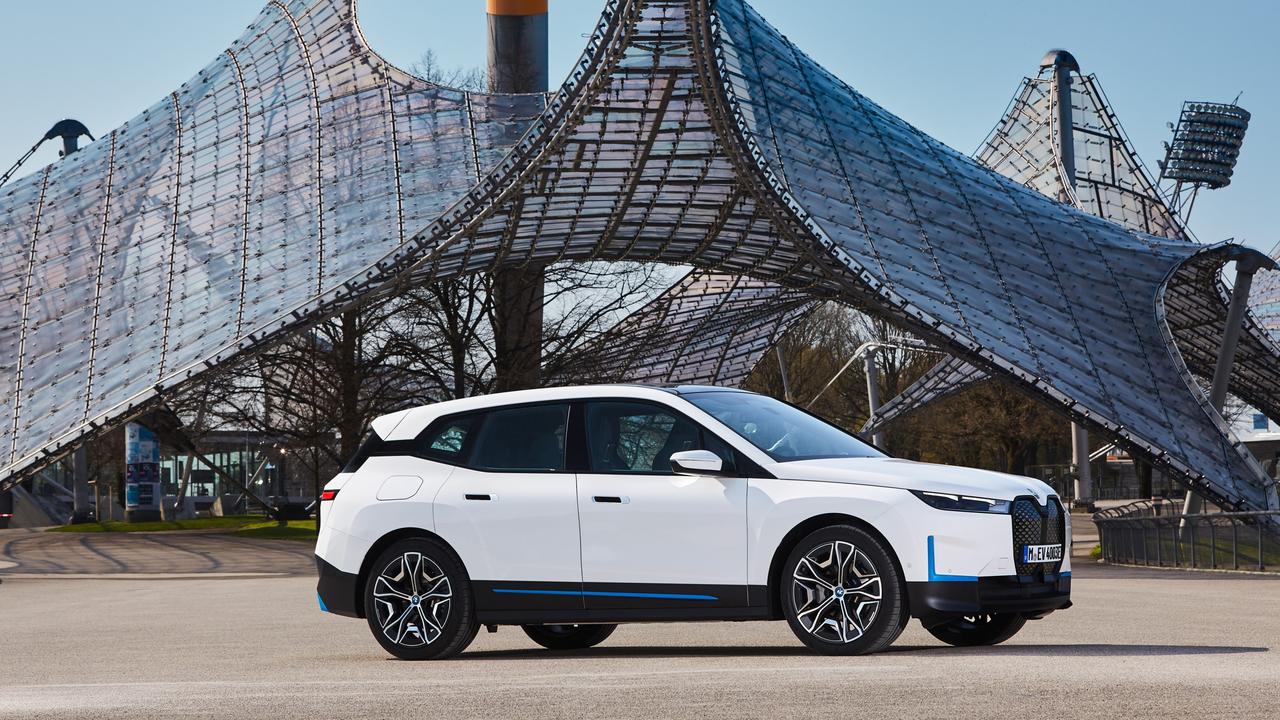 BMW iX owners can sell their car for a profit.

“The Morrison Government seems to have confused its own myopic views about EVs with those of average Australians and has completely misjudged how demand would grow.

“Australians have seen right through the nonsense that was peddled by the government about EVs at the last election, and they’re now queuing up to buy one.”

Mr Jafari said the “shelves are empty” for electric car customers, “because the federal government has made Australia such a uniquely hostile market to EVs”.

“Global carmakers are far more interested in selling cars in Europe or the US or even New Zealand, where fuel efficiency standards are established and governments offer unambiguous support to the transition,” he said.

“Every Australian who wants to buy an EV should have the same array of options as their counterparts in America or Europe. The fact that they do not is the fault of the federal government and its unique hostility to EVs.”