The portable battery that charges your electric vehicle anywhere, any time

A British-designed portable electric car charger is in the advanced stages of development, and on track to go on sale early next year – according to its maker.

The ZipCharge Go portable lithium-ion battery – which operates as a jerrycan for electric cars – has just picked up a prestigious British Engineering Excellence Award for “addressing a real need in the fast-growing EV market”.

The ZipCharge Go has a battery capacity of between 4kWh and 8kWh and – according to its maker – provides around 30-65km of range in approximately 30 minutes, depending on the type of electric vehicle. 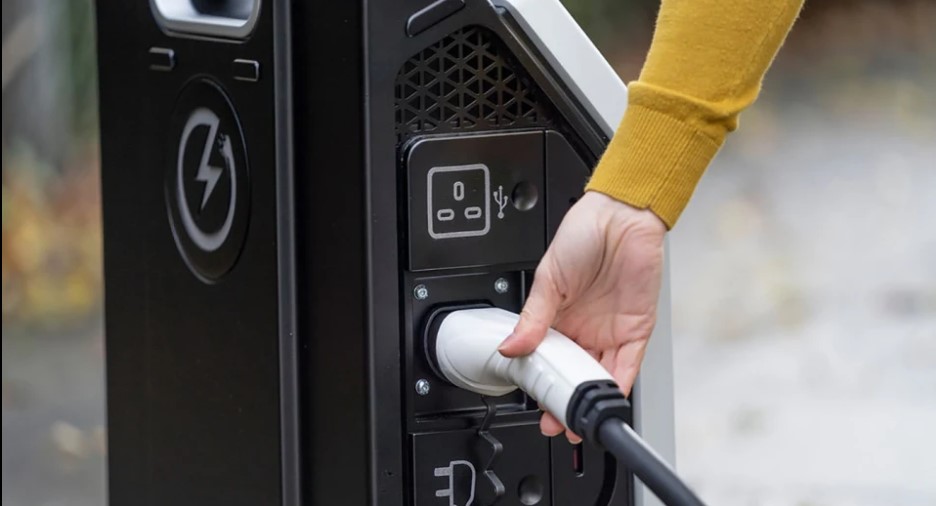 It utilises a regular Type 2 plug, with a charging speed similar to a typical home wallbox at 7.2kW.

The portable lithium-ion battery is about the same size as carry-on luggage, complete with wheels and a retractable handle.

It can be charged at home via a regular wall plug and then wheeled out to your car to add some range or stored in the boot for peace of mind on longer trips.

While 30-65km of added range doesn’t sound like much, it should be enough to get most people to their nearest fast charging station.

Alternatively, apartment dwellers without access to power, can use the ‘Go’ to top up their electric cars with enough range for the typical daily commute, leaving public chargers to do the heavy-lifting on weekends.

The Go also features 4G connectivity and can be controlled via an app, allowing users to schedule charging when electricity tariffs are at their lowest point. And bi-directional charging allows the Go to feed energy back into the grid.

The exterior case is made of recycled plastic and the maker claims it can be used in any weather. 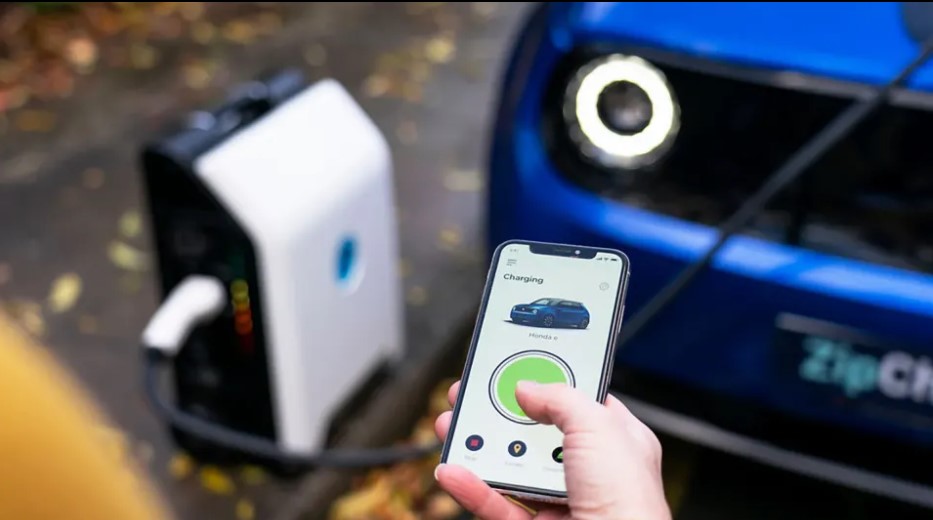 Details on pricing are still and delivery are still to be confirmed while it remains unclear if the manufacturer intends to export to Australia. Drive has reached out to ZipCharge and will update this story when more information becomes available.

Extracted in full from: The portable battery that charges your electric vehicle anywhere, any time – Drive