Ipswich residents are waking to find their cars drained of fuel as fuel prices skyrocket to more than $2/L.

The price of petrol spiked across Australia in the wake of Russia’s war on Ukraine, prompting calls for the Morrison Government to cut the fuel excise which pumps more than $13bn of net revenue into funding roads. 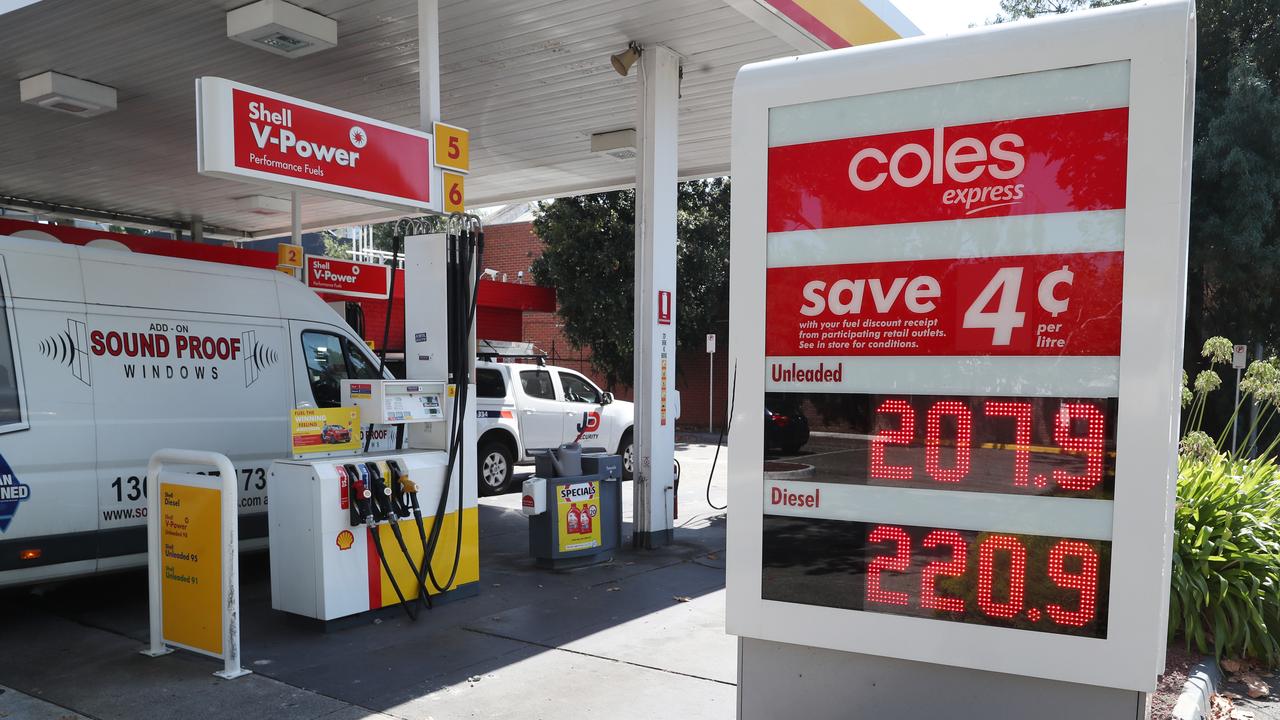 An Ipswich police spokeswoman said tough times could trigger an increase in crime.

“When fuel prices go up it can lead normally law-abiding citizens to carry out opportunistic crimes like theft because of financial hardships,” she said.

A handful of frustrated residents took to social media to warn others after finding their fuel had been stolen.

Racheal King said last week, almost a full tank of fuel had been siphoned from her partner’s car at Raceview.

“Be careful guys, things are crazy at the moment,” she warned.

When fuel prices began to rise, Daniel Laidlaw said his car was targeted by thieves while parked on South Station Road, with offenders taking off with $30-worth of fuel.

“I have a lockable cap and forgot to lock it after filling up and so I learnt the hard way to make sure it’s been locked before I drive off from the servo,” he said.

Ipswich resident Kylie Solomon said her and her husband’s car were recently drained dry, prompting them to quickly invest in lockable petrol caps.

Brassal mum Nikki Johnston said she was left fuming — and now has locks on her fuel cap — after her car was damaged by thieves. 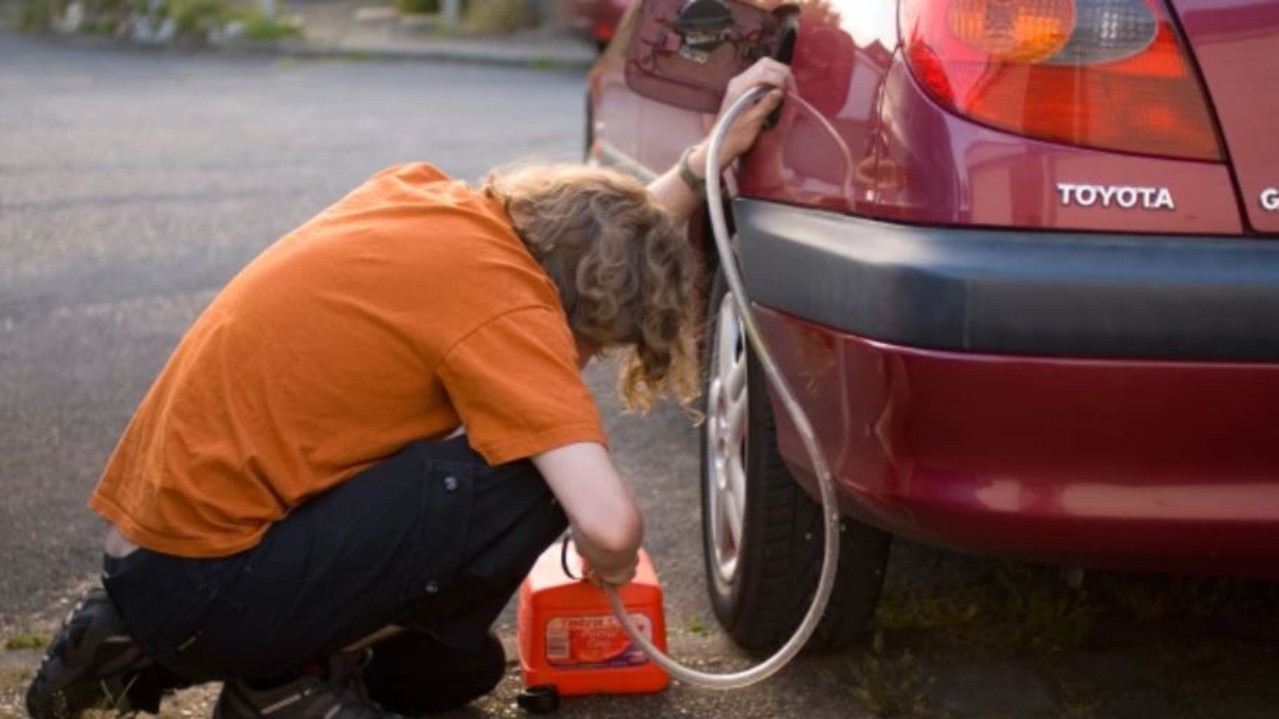 Ipswich locals are being warned to lock up their petrol tank as thieves target cars on the street in the wake of skyrocketing petrol prices. PICTURE: File

The Ipswich police spokeswoman said although there had not been a large spike in reported fuel thefts, members of the community may not be contacting police and urged them to do so.

“Please report any incident or suspicious activity, when and where it occurred, so the appropriate police response can be deployed, like additional patrols in affected areas,” she urged residents.

The spokeswoman said community members in residential areas should ensure their vehicle was locked at all times as some fuel tanks could not be accessed unless the car was unlocked.

“Resident’s should lock their car in a garage if possible, or in their backyard,” she said.

To help keep the community safe, Ipswich police will be raising money at an Alphabet Bingo night for Crime Stoppers on Friday, March 25.

A Ipswich police crime prevention spokeswoman said the family friendly event would begin at 6.30pm and there were plenty of prizes up for grabs.

“As a direct result of anonymous information provided to Crime Stoppers Queensland the Ipswich District in December had three persons arrested on nine charges,” she said. 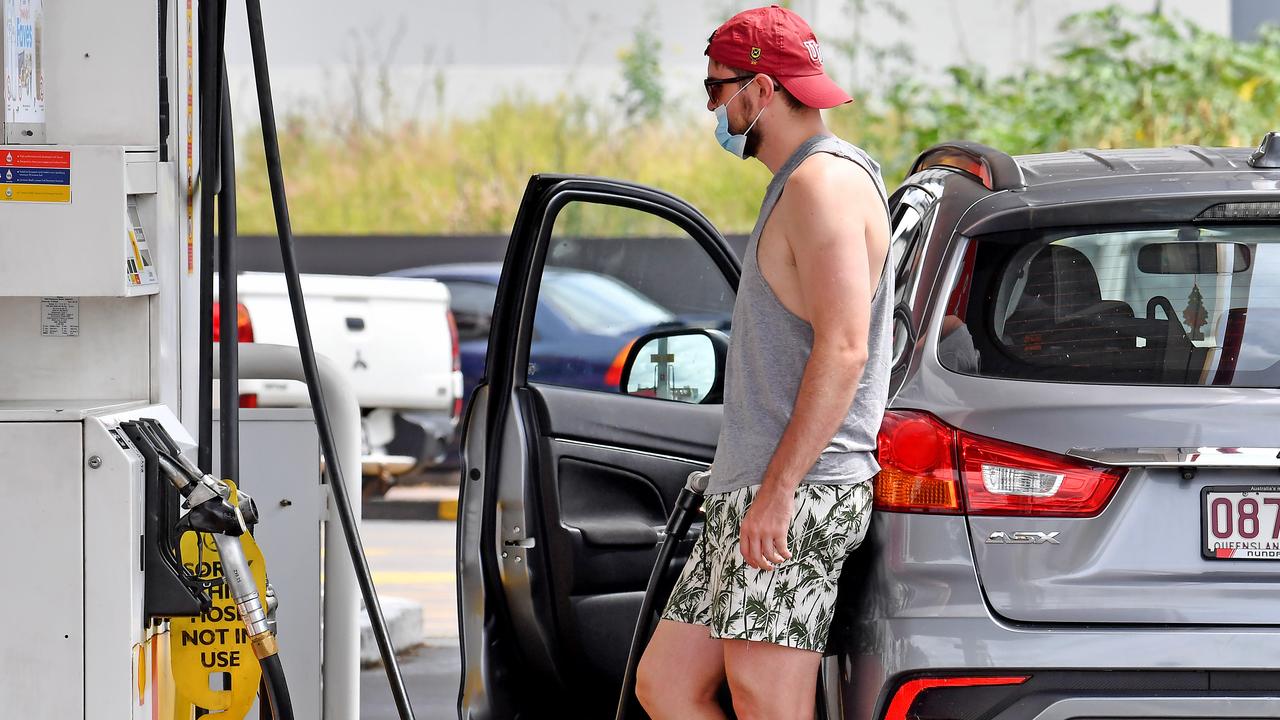 As of March 21, here’s a list of the cheapest places to fuel up with unleaded in Ipswich according to RACQ:

Fuel price points in other locations vary from Ipswich, with Logan’s cheapest fuel recently being found at Yarrabilba Coles Express at $221.9/L, while Brisbane’s Bp Connect Bowen Bridge was $179.9.