Why is Porsche developing synthetic fuel?

The brand has placed itself at the forefront of synthetic fuel development, and has invested heavily in its production at a plant in Chile in partnership with with Siemens Energy, AME, Enel, and a Chilean petrochemical company.

Compared to conventional fossil fuels, which have between 30 and 40 components, synthetic fuels have as few as eight. There are fewer nasties hiding in eFuel, so it’s better for the engine and the environment.

Porsche says it reduces emissions by around 85 per cent compared to today’s unleaded. 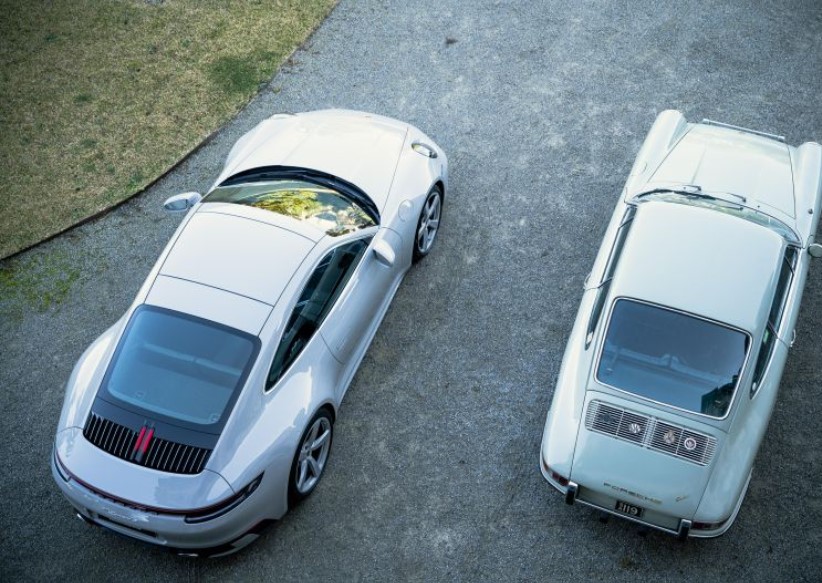 The fuel being developed is a plug-and-play fit with today’s internal-combustion engines, but Porsche says it isn’t trying to stop the rollout of electric cars, or to buy more time for the 911 in its current form.

“Our view on this thing is way bigger,” Frank-Steffen Walliser, vice-president responsible for the Porsche 911 and 718 model lines, told CarExpert.

“If we want to save the planet we have to accelerate in bringing down CO2 emissions, and there are areas that are hard to decarbonise. One is the existing fleet.

“In 15 years the majority of all the cars will be combustion-engined, even if we only sell EVs from today. Porsche has a very strong, fast, and forward-looking strategy for the electrification of our new cars, but we know how big the fleet is. We know how long it takes. 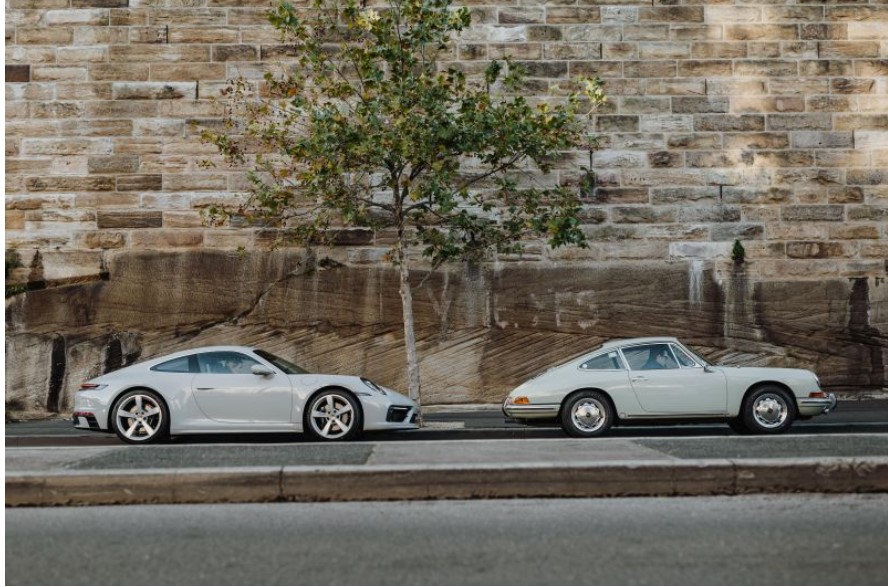 Even as it ramps up production, Mr Walliser says Porsche is viewing the period between now and 2030 as a laboratory test for eFuels.

“The big players, they talk four to five million barrels per day refinery capacity,” he said. “In Chile, we are talking in the next stage about two barrels per day.”

Eventually, Mr Walliser says the brand wants the wholesale price of synthetic fuel to sit around US$2 per litre – but it’s not likely to happen until around 2030, and is contingent on support from “decision makers, politicians, markets, NGOs”.

According to the Australian Institute of Petroleum (AIP), retailers are currently paying $1.79 per litre (US$1.30) for 95 RON premium unleaded Down Under.

Rather than owning the project forever, Mr Walliser likens the eFuel venture to a race car or a prototype. It’s designed to show what’s possible, and to encourage other players in the petroleum industry to take up the charge.

As for why Porsche is leading that charge? Mr Walliser says “Porsche is recognised. We have a voice, and some credibility. People listen to us”.

Although some production will be aimed at serving specific customers (motorsports categories, for example), Porsche foresees a future where synthetic fuel is sold at petrol station forecourts, potentially mixed in with conventional fuel.

Along with its headline-grabbing eFuel project, the brand is working on biofuels with a smaller carbon footprint than conventional unleaded petrol.

It’s a “bio-based, so-called second-generation fuel” produced from sugar cane waste, according to Mr Walliser, who told CarExpert it cuts CO2 by around 50 per cent compared to conventional unleaded.

The Porsche Supercup will be powered by these biofuels. The recent Cayman GT4 RS launch in Portugal relied on the fuel, as did the car’s public debut at an ice race in Austria.

Extracted in full from: Why is Porsche developing synthetic fuel? | CarExpert