The benefits of driving an EV are great for the environment, but what about your wallet? Shondaland looks at the pros and cons of ditching the gas pump.

The desire to buy an electric vehicle is a carbon-conscious decision that can help the planet and relieve some pain at the pump. It’s also become an incredibly popular choice for drivers: Morgan Stanley predicts 25 percent of new cars sold will be battery powered by 2030 and will jump to more than 80 percent by 2050. The future is definitely electric.

“From lower operating costs, fuel efficiency, beauty, and fun, there really is no trade-off now, and drivers like the cloud-based connected technology [in EVs],” says Lisa Teed, brand manager for Ford’s Mustang Mach-E, a fully electric crossover with an estimated range of 305 miles. Teed adds the EV revolution is just beginning. “People are seeing it’s not hard,” she says, “to take the chance on an electric car anymore.” 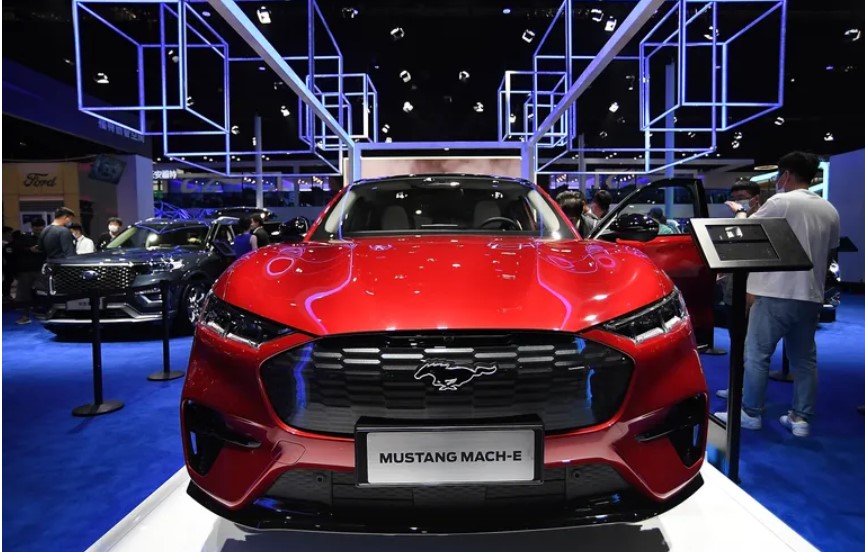 However, buying an EV isn’t always simple. The associated costs are a major concern for many drivers as is low availability, thanks to the rise in EV popularity and the dip in inventory because of pandemic- and labor-related shortages. Here’s what you need to know about plugging in.

Before heading to a dealership to peruse EVs, it’s important to understand the distinctions between vehicles operated by batteries. For example, a Hyundai Ioniq can come in several various electrified possibilities, from a hybrid to a battery powered.

Hybrid electric vehicles like the Toyota Prius and Kia Optima Hybrid derive most of their energy from a gas engine. However, they’re also able to convert kinetic energy created when the car brakes into electricity. This is called regenerative braking, and it saves gas and decreases emissions. Hybrids have a lower cost of ownership than conventional cars, but be prepared to pay more upfront — and still need to hit the pump.

Plug-in hybrid cars such as the Chrysler Pacifica Hybrid and BMW i3 REx have larger batteries that can be plugged in to charge. They also have a gas-powered engine. A PHEV can often reach more than 50 miles per gallon and go anywhere from 30 to 126 miles on battery power alone.

These cars, which include models like the Tesla Model X and Mustang Mach-E, are only powered by an electric rechargeable battery and have zero emissions. They can typically travel about 250 miles on one charge (although the 2022 Lucid Air can travel more than 500 miles). BEVs are more efficient at city driving than gas-powered cars. They offer impressive torque and power, rapid acceleration, and a quiet drive. 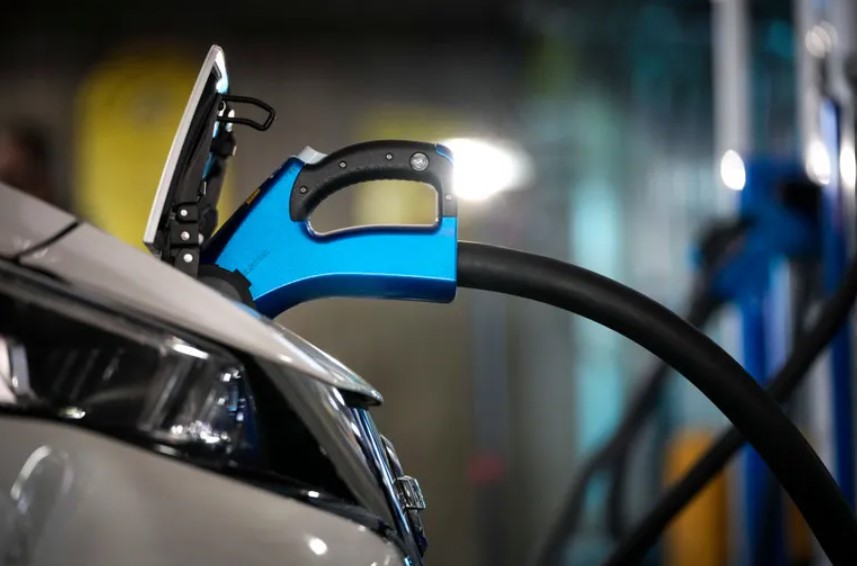 Buying the right electric vehicle is more than about which one looks best in the driveway. From increased insurance costs to scarcity in the marketplace, here are several factors to think about before making the switch.

Most EV batteries will last for about 10 to 20 years before they need to be replaced. Consider a battery’s longevity, especially when buying a used EV. A replacement battery can cost up to $20,000.

The distance you want to travel will help determine the right EV for you. Will this ride be for carpool runs or cross-country trips? Also, consider the prevalence and cost of chargers. California has the most charging stations in the nation, followed by New York and Florida. Washington and Idaho are the best states for running electric vehicles, according to the 2022 EV driver’s report by driver’s education company Zutobi, which found EV drivers get about 4,000 miles out of a $100 charge.

While becoming eco-friendly is admirable, it won’t help pay that car loan. EVs may cost more initially but usually have lower maintenance fees. The average price of an EV is $55,000, about $20,000 more than gas-powered cars, according to Kelley Blue Book. Expect to pay about 23 percent more for insurance too.

For fully battery-powered vehicles, the fuel savings are substantial. When the price of a gallon of gas is more than $4, it costs about $56 to fill up a standard tank. Conversely, the average cost of one kilowatt of electricity is 14 cents, making the equivalent of a full tank (about 50 kilowatts) cost $6.86. That would be a saving of about $49.14 every fill-up. 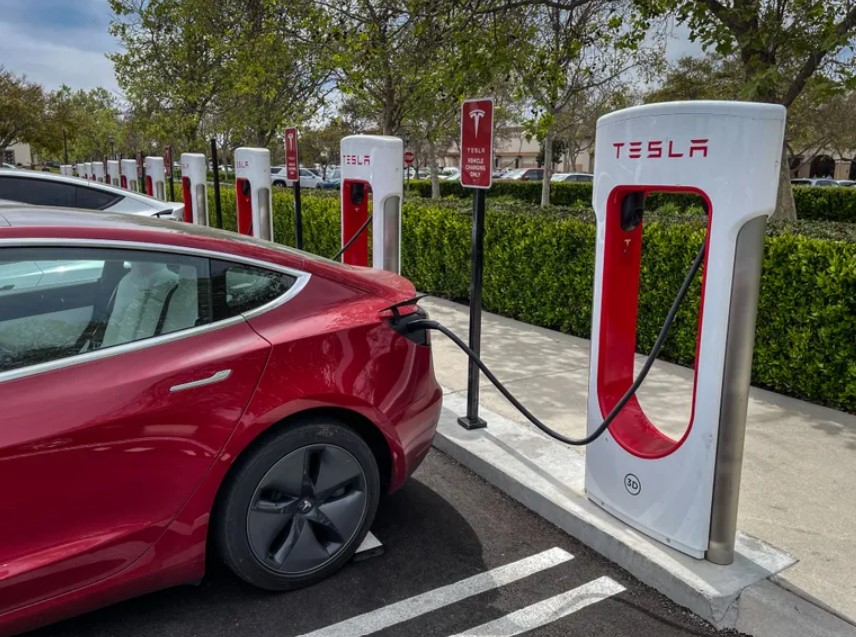 Nearly every U.S. jurisdiction offers tax credits for buying an EV. However, they vary depending on numerous factors. Car model, state of residence, and tax bracket determine eligibility for a federal tax credit up to $7,500. Local and state credits may be available as well. They typically apply to purchased (not leased) and new (not used) vehicles, as well as car manufacturers who haven’t exhausted their share of tax incentives. (Teslas are no longer eligible, for instance.)

Despite more EVs than ever before on the car market, it remains difficult to find EVs because of low inventory and an increased demand due to surging fuel prices. The inventory shortage among all cars is expected to gradually improve through the rest of 2022 and into 2023.